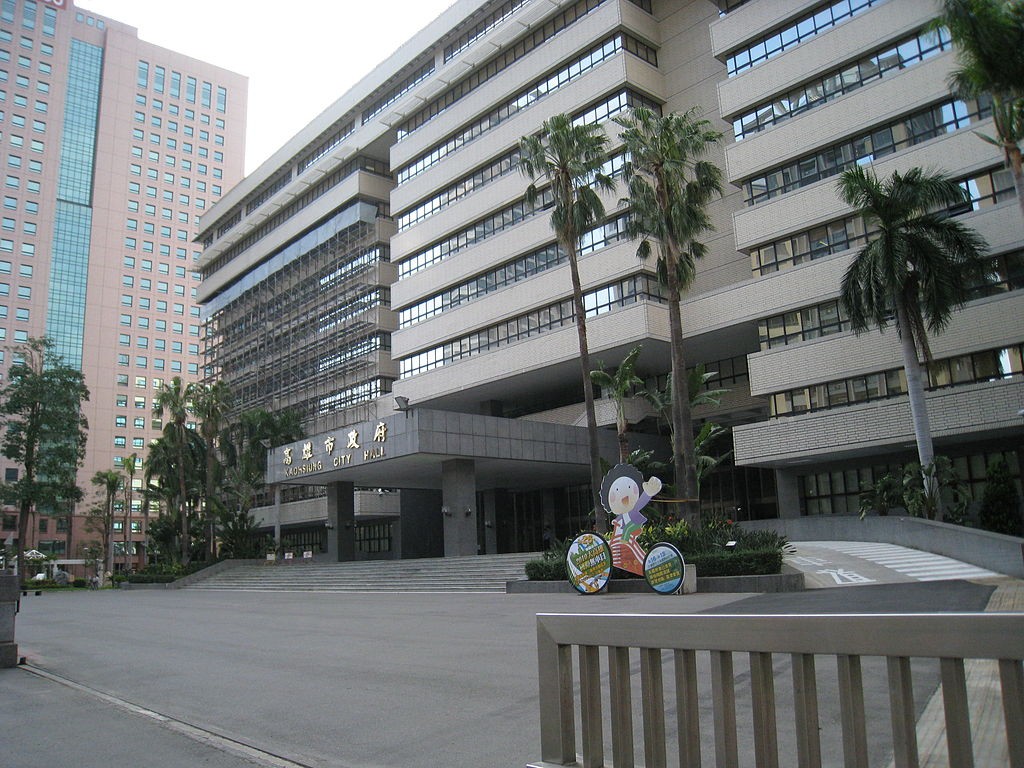 KAOHSIUNG (Taiwan News) — The race to be mayor of Kaohsiung has never captured the public imagination in Taiwan quite like it has over the past few years.

After Chen Chu (陳菊) stood down in 2018 following her appointment as secretary-general to President Tsai Ing-wen (蔡英文), few predicted that obscure Kuomintang (KMT) candidate Han Kuo-yu (韓國瑜) could oust the Democratic Progressive Party (DPP), which had controlled the city since 1998.

Yet that’s exactly what he did with a mix of populism and controversy that made Kaohsiung the epicenter of the KMT’s shock resurgence in the 2018 local elections. And it didn’t stop there.

No sooner had Han been elected than he began to campaign to be the KMT presidential candidate. Having secured the nomination, he promptly left his mayoral duties to campaign, much to the chagrin of the local electorate here.

His humiliating defeat in the 2020 presidential election saw Han return to Kaohsiung with his tail between his legs. However, as soon as he got his feet under his desk at City Hall again, he was subject to a recall petition.

The recall vote took place in June 2020, with Han seeking to cling on by telling his voters to stay away from the polls in the hope of keeping turnout below the threshold. His plan failed. More than 40% of the electorate voted and 97% of those that did backed removing Han from office.

In little more than 20 months, Han had journeyed from the political wilderness to become mayor of Kaohsiung and a presidential candidate, then went back to the wilderness again. It was a rise and fall of Hollywood-style proportions, and surely it is only a matter of time before the story is turned into a film.

Back here in Kaohsiung, it was rather assumed that normal service had now been resumed. The city was left with a steady, bland DPP mayor in Chen Chi-mai (陳其邁), a 57-year old career politician in what appeared once more to be a safe DPP job for life.

However, to assume that would be to underestimate two things: the influence of national issues on local politics in Taiwan and the determination of the Kaohsiung people to have a mayor that works for them.

Last month, it was confirmed that Chen had been re-nominated by the Central Executive Committee of the DPP as its candidate for the upcoming local elections. The nomination is no surprise, as he has only been in the role just shy of two years.

On the face of it, this does appear to rule him out of the running for the DPP’s next presidential candidate. That said, he was never a favorite for that ticket and, as Han proved, being a mayor doesn’t exclude you from running for president.

Of more interest is who the KMT will choose to put up against him. After the boom and bust of Han, it seems unlikely they will go for another larger-than-life populist.

Instead, what seems more likely is a more serious locally focused politician getting onto the KMT ticket.

One person who appears to have confirmed an interest in running is Chen Li-na (陳麗娜). She has held onto her seat on the Kaohsiung City Council for five consecutive terms and built up a solid reputation as a serious local politician.

However, she has just confirmed that she is standing down from that role, with up-and-coming local KMT candidate Lu Jiawei (陳麗娜) standing in her place. She has expressed an interest in running for mayor before and most people are interpreting this move as her throwing her hat into that race.

Chen would be a pretty formidable local candidate, though it remains to be seen whether the wounds left over from the Han era have healed sufficiently for the city to consider electing another KMT mayor.

Another factor is likely to be the impact national issues have on the race. There is no doubt that the Tsai administration's public sector pension reforms played a significant role in the collapse of their local support in 2018.

This year, government handling of the COVID-19 pandemic is likely to be a key factor. Many voters in Kaohsiung and around the country remain uncomfortable with rising case numbers and the government’s shift toward living with COVID rather than defeating it.

However, with much of the rest of the world pursuing this approach successfully and China’s zero-COVID policy backfiring horribly, that perception could well change between now and when voters go to the polls.

Whatever the case, the Kaohsiung mayoral election promises to be a fascinating contest once more and could again prove to be a litmus test for national opinion.