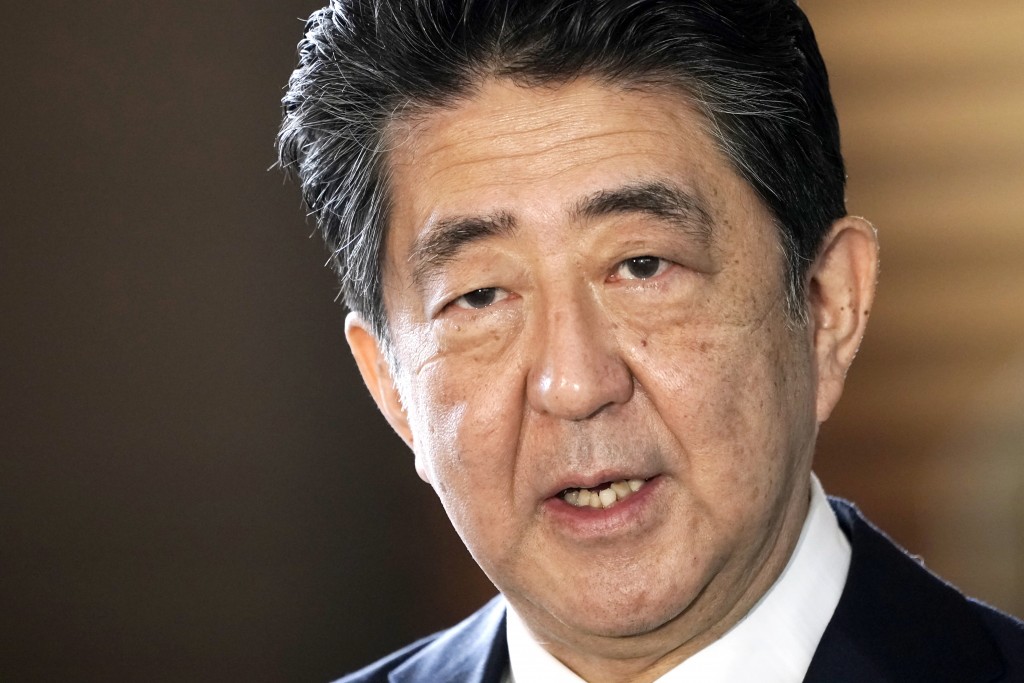 While participating in an event on the Taiwan Strait and Japan’s security, hosted by the Japan Forum for Strategic Studies, Abe said that what Ukraine and Taiwan have in common is both face large enemy military forces. Neither country is in any alliances, while their enemies are permanent members of the U.N. Security Council.

The major difference between the two countries’ situations is that Taiwan is not a member of the U.N., and most countries do not recognize Taiwan as an independent country, the former prime minister said. If China uses force against Taiwan under the pretext of "ensuring territorial integrity," it would not constitute a violation of international law, he said.

In terms of how to deter China from using military force, Abe said he believes Japan should attempt to increase its defense budget. He mentioned that he has “high expectations” of the Liberal Democratic Party proposal to increase the defense budget to 2% of Japan’s GDP within five years.

Abe also reiterated his view the U.S. should consider revising its strategically ambiguous policy toward Taiwan and clarify its commitments to Taiwan's defense. He said if a conflict breaks out in the Taiwan Strait, Japan would consider it an “impactful situation” under its Legislation for Peace and Security.

If the U.S. military is attacked during such a conflict, Japan could regard it as an existential crisis and exercise the right of collective self-defense, Abe added.