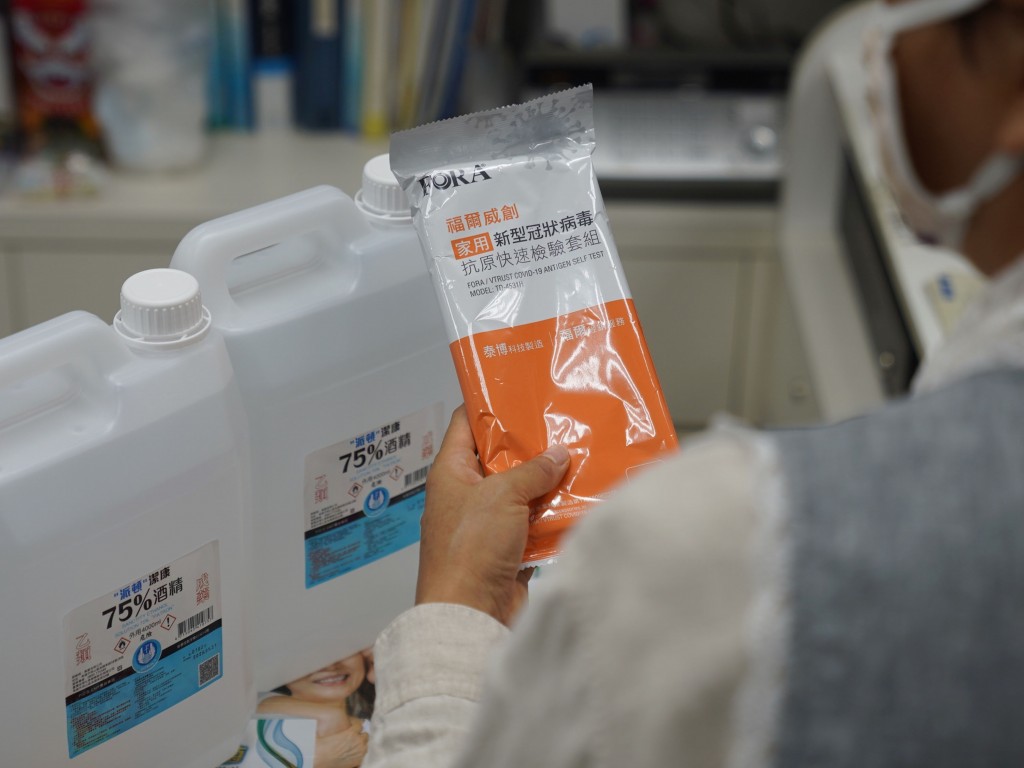 TAIPEI (Taiwan News) — It's unnecessary to hoard COVID-19 rapid test kits as stocks are being replenished by local producers as well as imports, according to government officials.

The rise in local infections has driven up demand and prompted a rush for self-administered test tools — with complaints surfacing about the availability of such items. Cabinet officials on Friday (April 22) assured the public that more are on the way and there is no need to panic buy, per CNA.

More than 1.23 million home test kits will be distributed to retailers nationwide by Sunday (April 24), the officials noted. An additional 500,000 kits will be provided for the corporate sector, with approximately 10 million units becoming available by the end of the month.

The government has promised the quick roll-out of a registration system for the product to ensure fair distribution. People will be able to purchase one pack of five kits per month via the National Health Insurance Card-based mechanism, with a unit costing no more than NT$100 (US$3.42).

The system will be used primarily for the general public, while those under home quarantine or home care will have their screening kits rationed by local governments, per CNA.