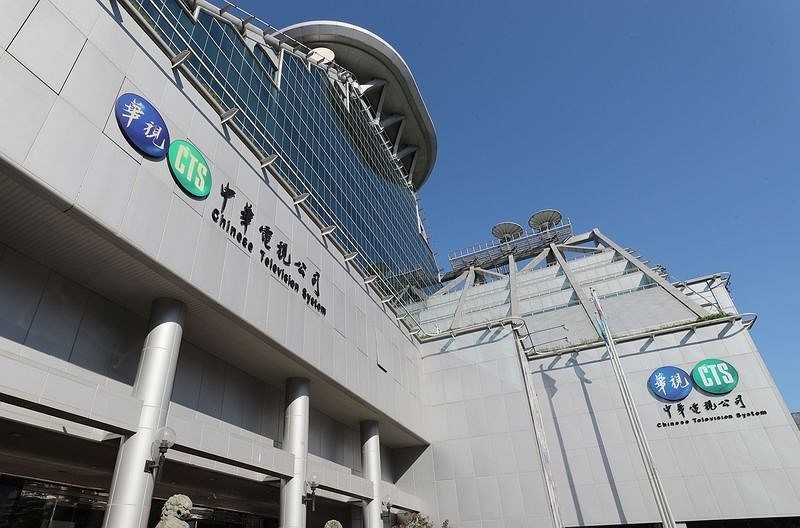 At around 7 a.m. on Wednesday, Taiwanese were shocked by CTS’ announcements of China’s attack on Taiwan. Messages featured on the station’s news crawl included “New Taipei City hit by Chinese missile,” “war on the brink of erupting,” and “special agent suspected of setting fire to Banqiao Station and planting explosives.”

Amid heated discussion and ridicule from the public, CTS quickly clarified the mistake and apologized, explaining that the messages were part of the New Taipei City Fire Department’s disaster drill program. However, on Thursday evening (April 21), more screenshots of CTS’ false reports surfaced online.

According to images posted by former CTS staff member Chen Hsiou-feng (陳秀鳳), the messages appeared at 9:34 and 9:36 a.m.

Netizens were quick to point out that not only did the media neglect to report on them, CTS made no mention of its additional mistakes in its apology either. Some asked what hail in Taipei and petroleum in Bashi Channel had to do with the New Taipei City Fire Department.

“Which government project is this now? Which commissioned project is it?” Chen Hsiou-feng asked.

She later posted another statement from CTS in the comments section, in which CTS apologized for the mistake and explained it was the result of staff members putting a “special module to use for the first time while making an apology message in an emergency.” CTS added that the messages were “meaningless and incorrect messages” used for testing purposes.

Though the statement has been cited by various news sources as of Friday morning (April 22), it is not found on CTS’ websites or social media pages.

Chen commented, “If it was only for module testing, why are the texts for testing so terrifying? Aside from the Chinese military, there are volcanoes and hail … Aren’t the text files of CTS’ news crawl a little too dramatic?”

CNA reported on Friday that TBS Chair Tchen Yu-chiou and CTS Acting Manager Chen Ya-lin resigned following the incident. The latter had offered to resign from her position on Wednesday, when only the erroneous messages about China’s invasion had been made public, but her resignation had not been approved at the time. 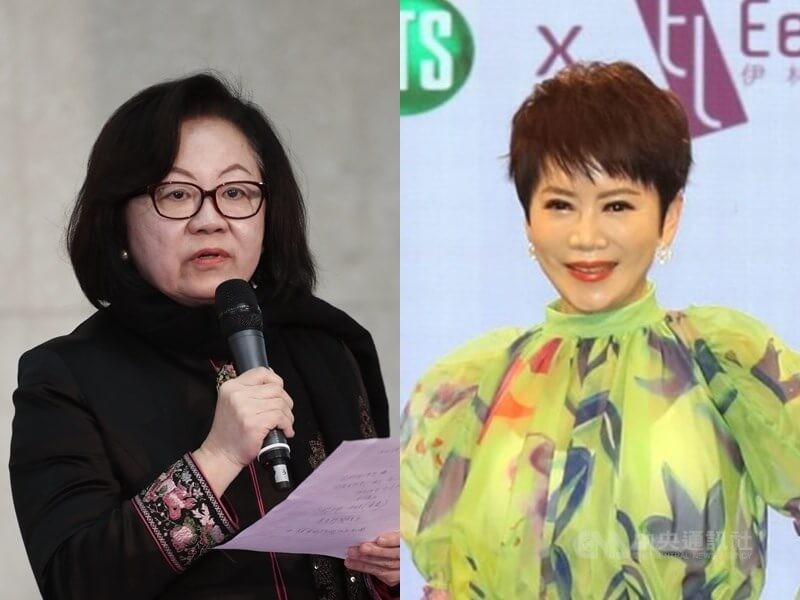 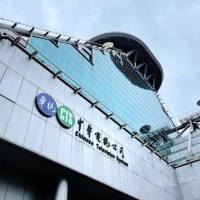 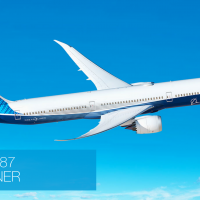 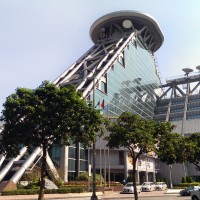 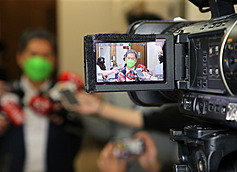