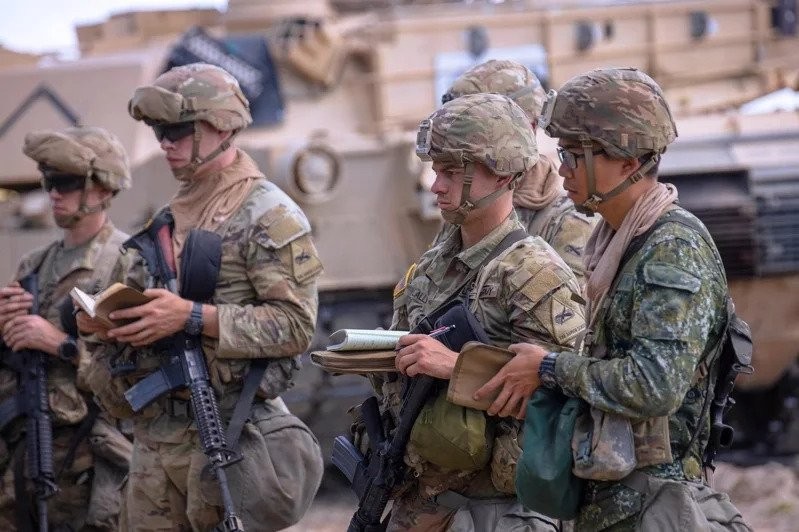 In one of the images, an officer in army fatigues is seen wearing the "ROC Army" insignia on his left chest, which has caused much discussion among defense watchers online, according to a UDN report. Due to the different designs of the uniform, the Taiwanese officers stand out in the photos, but the national flag was visible on their shoulders, per reports.

Taiwan has purchased 108 of the top-line tanks and is set to receive its first two by June 30 this year. Taiwan Army officers have been sent to learn how to operate the combat vehicles before the U.S. hands them over.

According to the Ministry of National Defense, 38 tanks will be delivered in 2024, 42 in 2025, and 28 in 2026. The Army Command has stated that the M1A2T tanks will have better maneuverability, be able to keep up with rapid developments on the battlefield, improve the Army’s overall combat capability, and improve joint combat effectiveness and firepower. 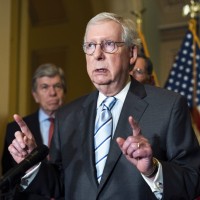 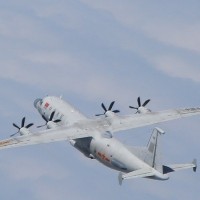 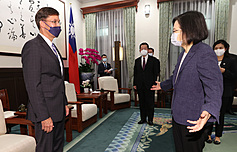