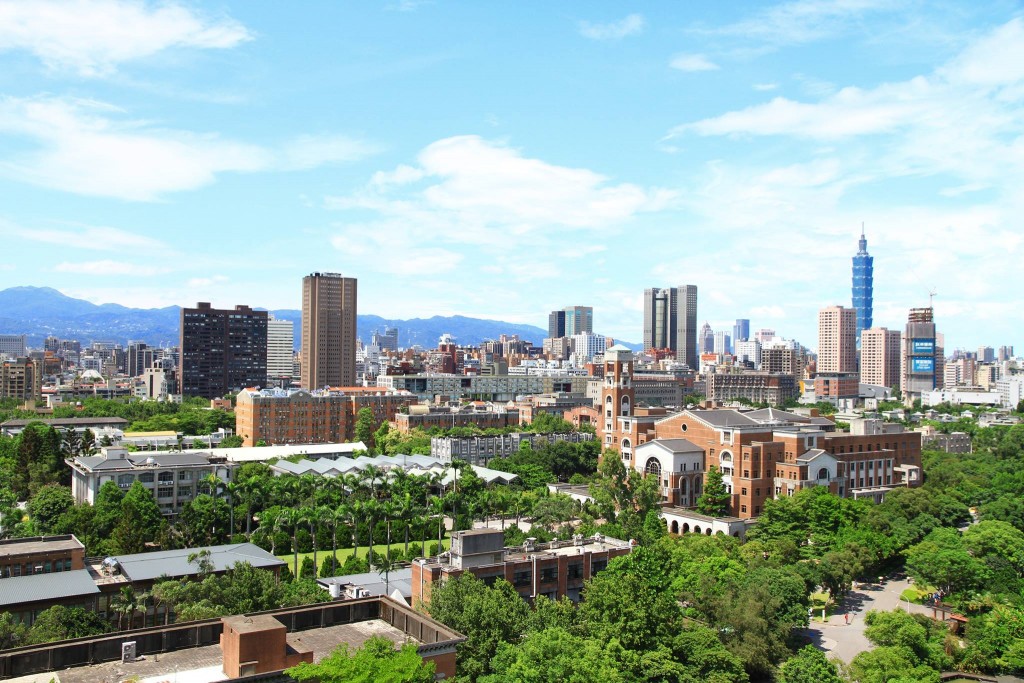 While most candidates proposed policies such as “respecting all gender identities” and “designating gender-friendly restrooms” and procedural improvements to gender equity on campus, four of the 10 candidates offered policies deemed “extremely inappropriate” and “disgusting” by many commentators.

In the “policy” section of his profile, a candidate surnamed Lin (林) proposed to “establish legal sex zones” on a plaza and behind the main library between midnight and 5 a.m. A candidate surnamed Chi (吉) wrote: “In an era where men’s rights are being suppressed, someone must stand up for men’s rights. Who better than me?”

A candidate surnamed Wu (吳) referred to “feminazis” in his policy, writing that he would “punish Taiwanese women” and “eliminate gross men.” The term “Taiwanese women” (台女) is used derogatorily on social media to generalize women in Taiwan as being self-centered, vain, and spoiled.

A candidate and self-proclaimed “former mama’s boy” named Lin Weng (林翁) wrote that he identified as transgender and gay, which he said are essentially power-ups in society. He added with mock regret that since he identifies as a woman and normally wears women's clothes and thus cannot call himself a cross-dresser, he is "left with" just the two power-ups.

Lin Weng proposed that the school periodical include subscriptions to OnlyFans, referring to an online service commonly associated with pornography, to maximize the (committee) budget's effect on gender equality.

The policies sparked debate within the NTU Facebook group, with one student surnamed Lin (林) condemning the candidates for “promoting patriarchy and misogyny through the Gender Equity Committee election.” Lin wrote, “I don’t know how sad one must be to want to make jokes like this.”

However, there were also many who supported the candidates and eagerly joined their “jokes” or attacked indignant commentators. “Um, can you tell me which one promotes patriarchy and misogyny? I really can’t find it…” one Facebook user surnamed Chiu (邱) wrote in response to Lin.

A commentator surnamed Wang wrote, “Why don’t you think about the fact that you women are largely responsible for these statements being made? If there weren’t persistently vexing litigations and cases of the artless framing of men for sexual harassment, would there be statements like this today? This is what you get for sabotaging the presumption of innocence and abusing political correctness.”

In response to the incident, former NTU Graduate Student Association Chair and gender studies author Sherry Chou (周芷萱) wrote that the students who made jokes about gender equality issues were “utterly disgusting.” She added that the students were wasting taxpayers’ money and other public resources that support their education.

Chou said that while the candidates may have proposed such policies on purpose to make a point and feel superior by saying what others do not dare, “their values are, in fact, entirely consistent with mainstream society, and they merely take full advantage of their vested interests.”