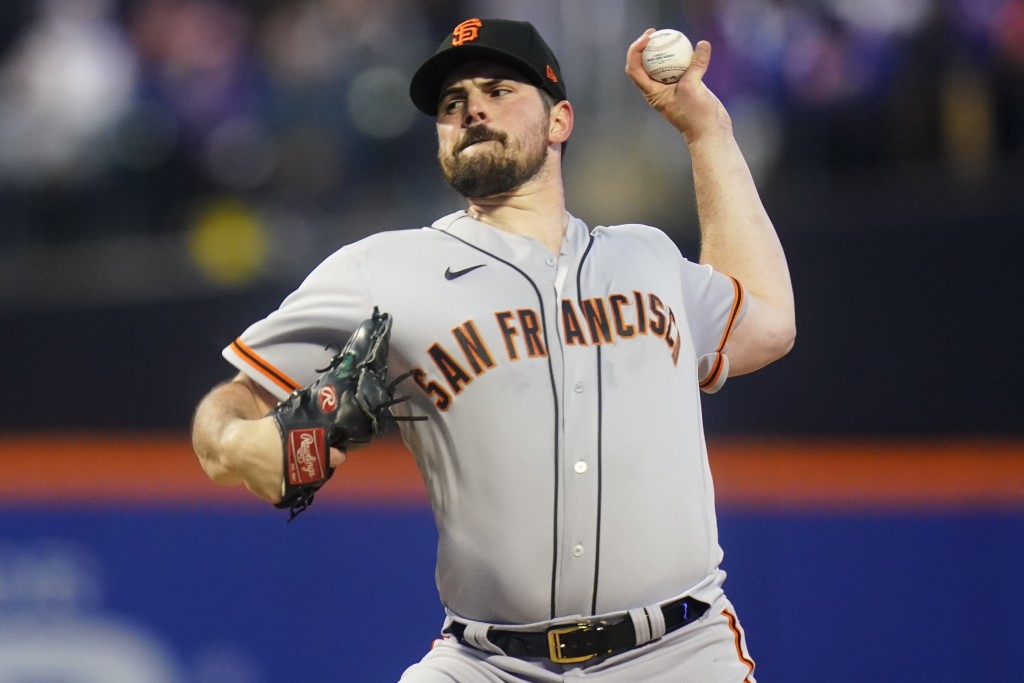 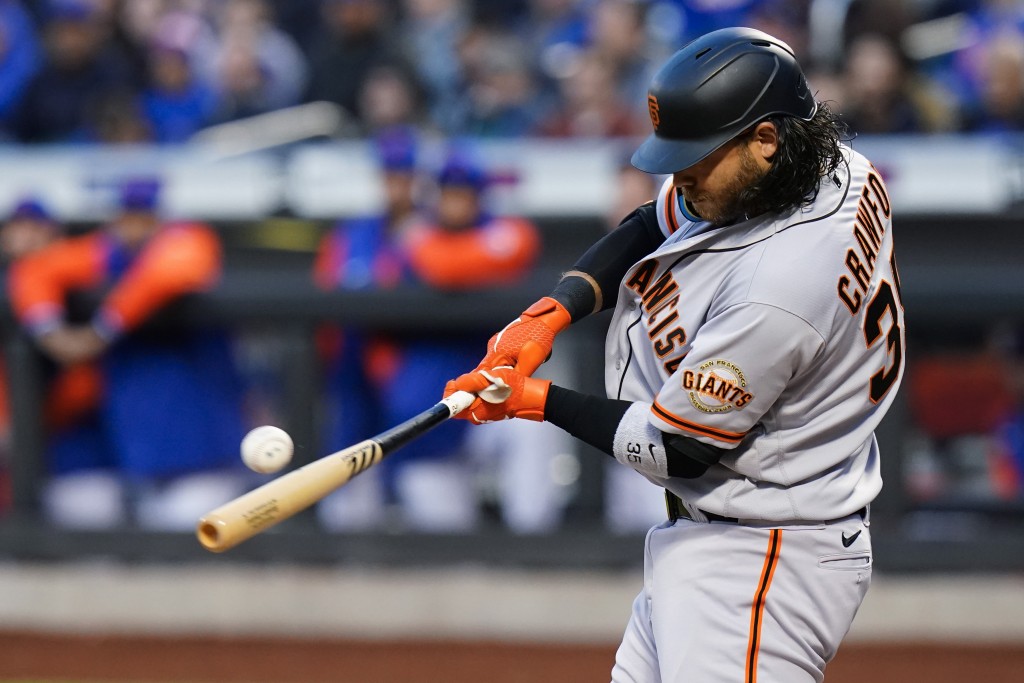 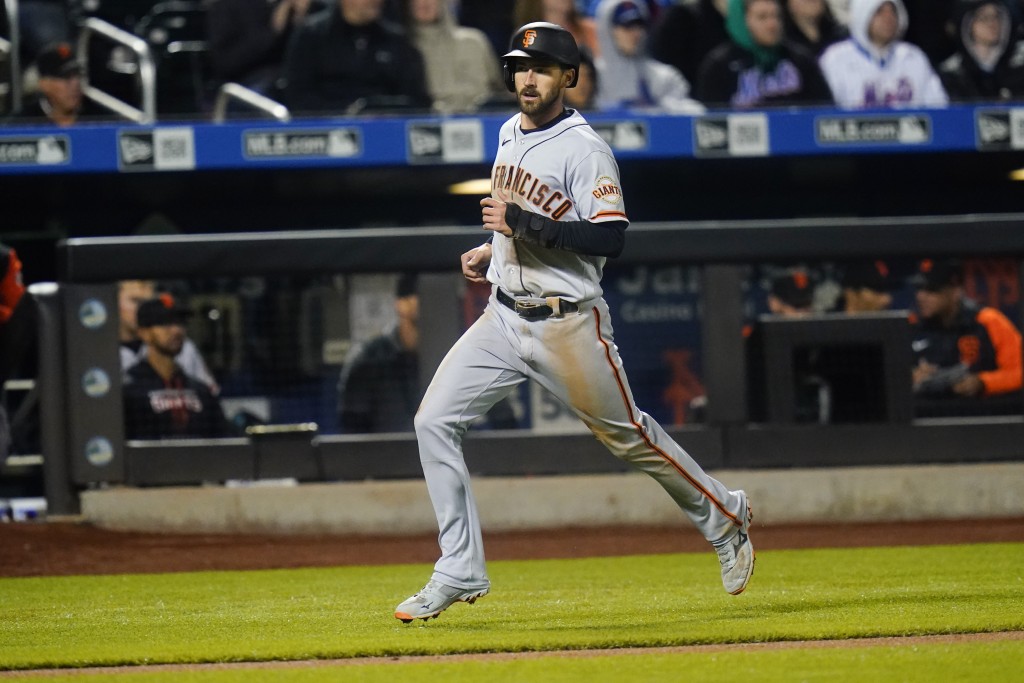 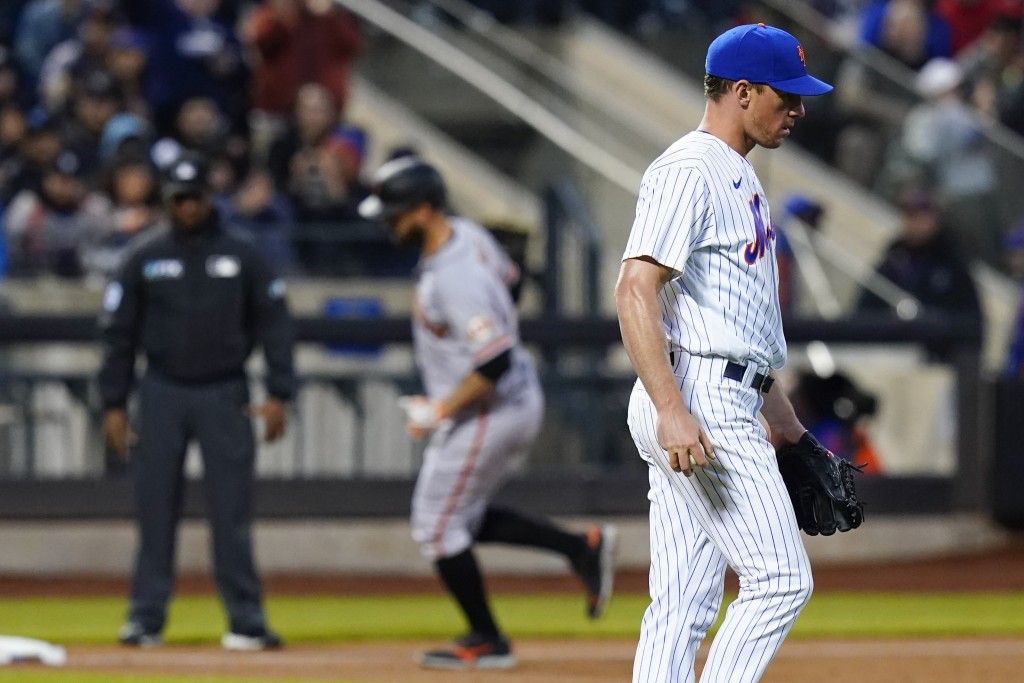 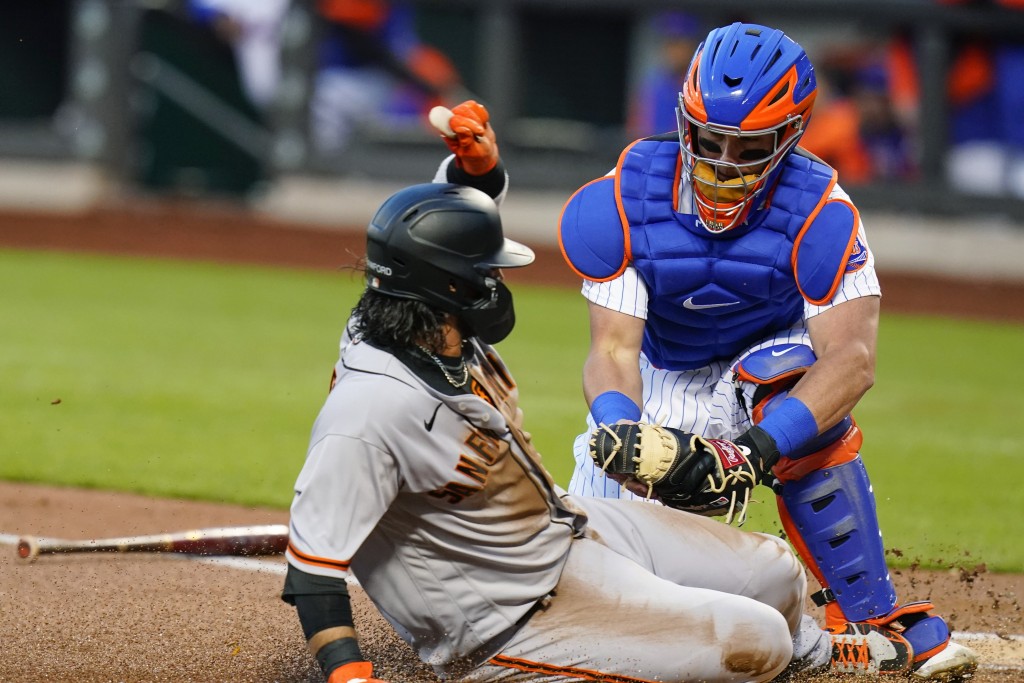 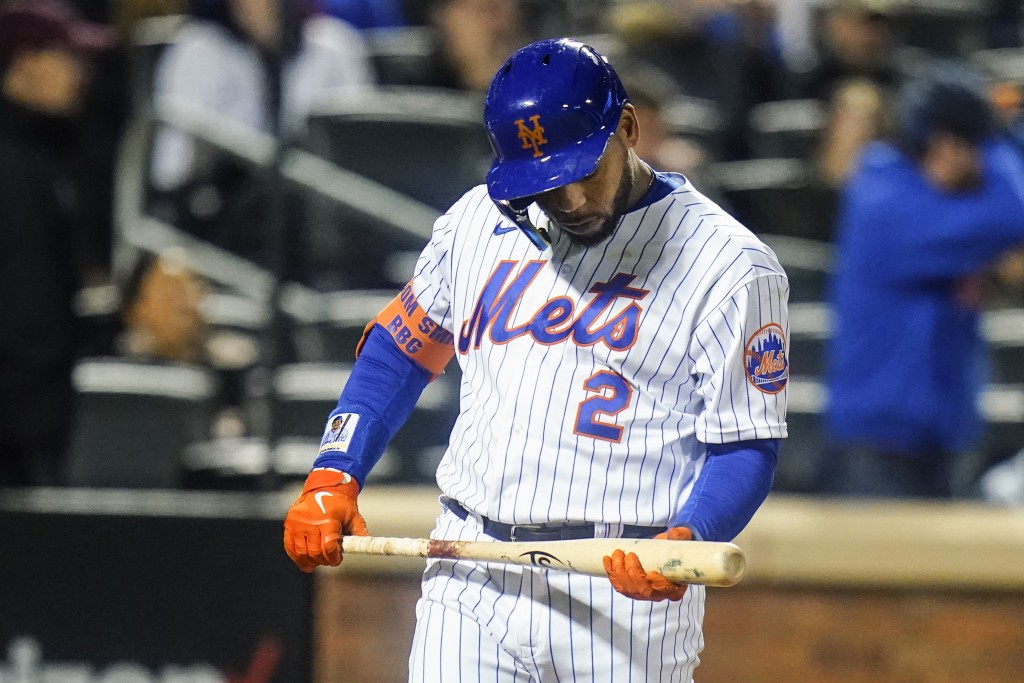 NEW YORK (AP) — On Brandon Belt's first birthday in the majors, he was shipped back to the minor leagues. And in the 10 seasons that followed, he failed to gift himself one measly hit.

So when the 34-year-old Giants slugger launched a second-inning homer Wednesday night, he felt he'd earned a rendition of “Happy Birthday” from teammates in the dugout.

Belt ended nearly a dozen years of birthday misery with his homer, newcomer Carlos Rodón overpowered once again and San Francisco beat the Mets 5-2 with New York manager Buck Showalter out for a medical procedure.

Belt led an early barrage against Mets starter Chris Bassitt (2-1), and Rodón and four relievers made it stand.

Rodón — a former Chicago White Sox starter signed to a $44 million, two-year deal last month — struck out eight over five scoreless innings. The left-hander has 29 strikeouts over 17 innings, the most by a Giants pitcher through his first three starts with the franchise. Cliff Melton previously held the mark with 26 in 1937.

The 29-year-old Rodón (2-0) limited New York to three hits and two walks on 95 pitches — including 77 fastballs as he struggled to spin his slider and curveball.

“Sometimes, you have to go with what you got,” Rodón said. “Today, it was the heater.”

Jake McGee converted his second save — and celebrated twice. A game-ending double play was overturned when video showed Starling Marte beat out the throw at first. McGee struck out Francisco Lindor to end it a batter later.

The Giants haven't allowed a homer since the fifth inning of a game April 11, a span of 8 1/2 games and 307 batters. San Francisco entered Wednesday with a 2.36 team ERA, tied with the Mets for best in baseball.

“We talked this morning before he had to do his thing and just reiterating some of the things we normally talked about during the course of the day," Hefner said. “Pitcher availability and how far we were going to take Chris and those types of things. Normal conversations today.”

Bassitt hadn't allowed more than three hits in any of his past six starts, a span dating to last season. He was roughed up worse than that in the first inning Wednesday.

The Giants used four hits to build a 3-0 lead, including an RBI double by Joc Pederson and run-scoring singles from Brandon Crawford and Wilmer Flores. Belt homered in the second, and Mike Yastrzemski had an RBI single in the fourth.

Bassitt bounced back and retired his final seven batters. He was charged with five runs in six innings, striking out six with eight hits and a walk.

“This one won’t feel good," he said. "I’m not going to take any positives from this one”

New York got on the board against San Francisco's bullpen in the seventh, but the rally was capped at one run when rookie catcher Joey Bart threw out Marte trying to steal second.

Consecutive singles by Pete Alonso — his third hit — Eduardo Escobar and Mark Canha made it 5-2 in the eighth against Giants reliever Tyler Rogers. That rally stalled when third baseman Wilmer Flores leaped to catch pinch-hitter Dominic Smith's liner with two runners on.

The NL East-leading Mets (9-4) had won six of seven, including both ends of a doubleheader Tuesday to open this four-game set against the Giants (8-4).

Giants: RHP Alex Cobb (strained groin) is hopeful for a minimum stay on the 10-day injured list after getting hurt Tuesday.