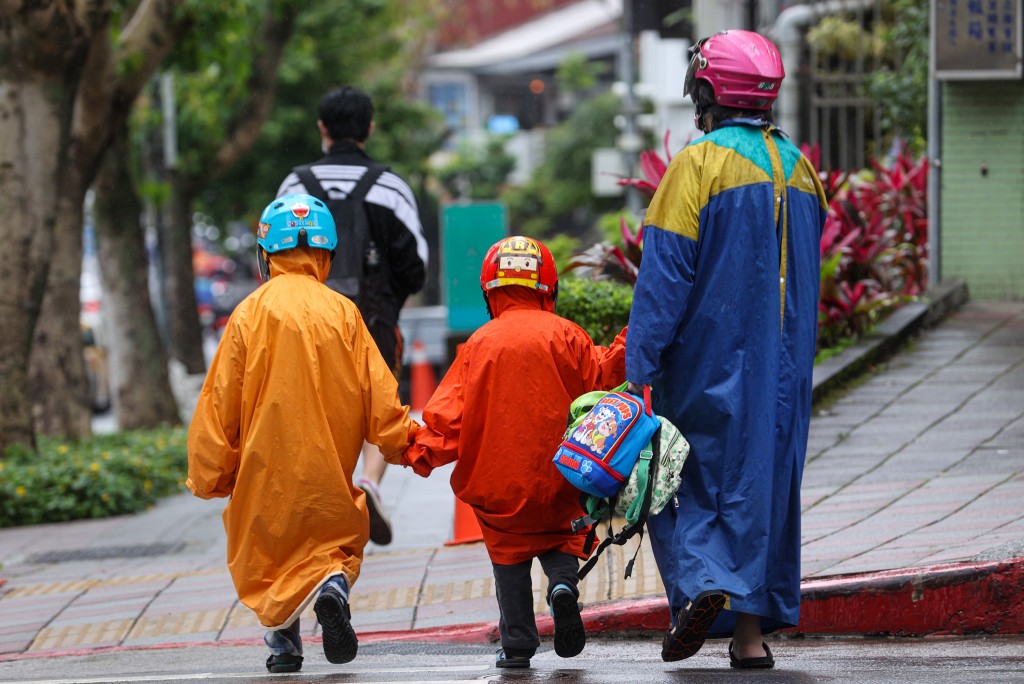 TAIPEI (Taiwan News) — An expert from the Central Epidemic Command Center (CECC) warned that dozens of children in Taiwan could die from COVID and urged vaccinations to prevent severe symptoms.

The domestic outbreak in Taiwan in recent days has continued to hit record highs and on Tuesday (April 19), news broke that a two-year-old who was recently diagnosed with COVID and was in critical condition had died Monday evening (April 18). A meeting of experts was slated for Wednesday (April 20) to discuss whether to make the Moderna vaccine available to children between the ages of six and 11.

During an interview with BaoDao Radio (寶島聯播網) host Clara Chou (周玉蔻) on Wednesday, CECC Advisory Committee on Immunization Practices (ACIP) convener Lee Ping-ing (李秉穎) warned that the large-scale Omicron outbreak impacting Taiwan could lead to the death of dozens of children. Lee said that the explosive encephalitis suffered by a child after contracting a virus is not uncommon in clinical practice.

However, Lee said that after a test was administered on the child for viruses, only COVID was detected. Experts believe that the COVID infection most likely caused the rapid deterioration of the child's condition and ultimate death.

Regarding speculation by the public as to whether the child had died due to a delay in seeking medical treatment, Lee said that the child's infection was severe, and the encephalitis quickly caused cerebral edema and loss of consciousness. Lee said that the available treatment such as reducing pressure on the brain two hours earlier may not necessarily have been enough to save his life.

Lee pointed out that although most children infected with COVID experience mild symptoms, there is still a percentage that suffers severe symptoms. He said that this is especially the case when an outbreak spreads on a large scale in the community, in which case dozens may die from the disease. Children must be vaccinated to reduce the risk of severe illness and death, stressed Lee.

The ACIP was scheduled for Wednesday afternoon to discuss whether to allow elementary school children to receive the COVID vaccine. Lee said that participants in the meeting would refer to COVID vaccination data from other countries and evaluate the efficacy, adverse reactions, severe cases, and deaths of children after vaccination.

When asked which vaccines are recommended for children, Lee said that Pfizer and Moderna are mRNA vaccines and, due to the fact that reported adverse reactions are relatively strong, the dose level must be reduced. If Medigen, Novavax, and other protein subunit vaccines are administered, Lee said that the adverse reactions are relatively few, so the dosage does not need to be reduced, and they are more suitable for children.

However, he said the data on the use of protein subunit vaccines by children is currently insufficient.

Lee emphasized that the Food and Drug Administration has approved Moderna for children aged six to 11. If the ACIP decides to give the green light, he recommends parents consider having their children inoculated with Moderna.

He said that although there is a risk associated with vaccinations, there is also a risk of death without vaccination, and it is very important to evaluate the pros and cons.