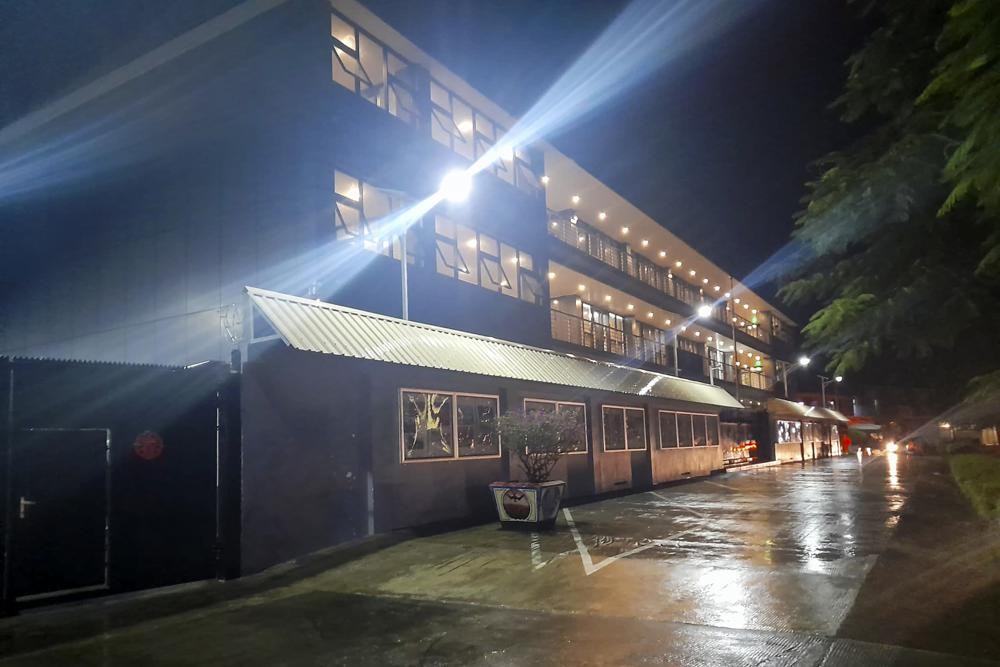 TAIPEI (Taiwan News) — The Solomon Islands should not let itself be treated as a pawn after its signing of a security agreement with China, the Ministry of Foreign Affairs (MOFA) said Wednesday (April 20).

The security pact has caused fears that China will use the archipelago, which lies 2,000 kilometers from Australia, as a base for its military expansion plans in the Pacific region.

The “Framework Agreement on Security Cooperation” allows China to send public security, People’s Armed Police, and military units to assist with maintaining order, while Navy vessels can dock at the Solomon Islands' harbors for supply purposes.

The secretive way the agreement was signed caused concern in the United States, Australia, New Zealand, and other democratic nations in the region, MOFA Spokeswoman Joanne Ou (歐江安) said.

She said Taiwan agrees that Chinese bases in the Solomon Islands would change the status quo and threaten regional stability, CNA reported. MOFA will continue to cooperate with democratic partners to protect the rules-based international order as well as peace in the Indo-Pacific region, Ou said.