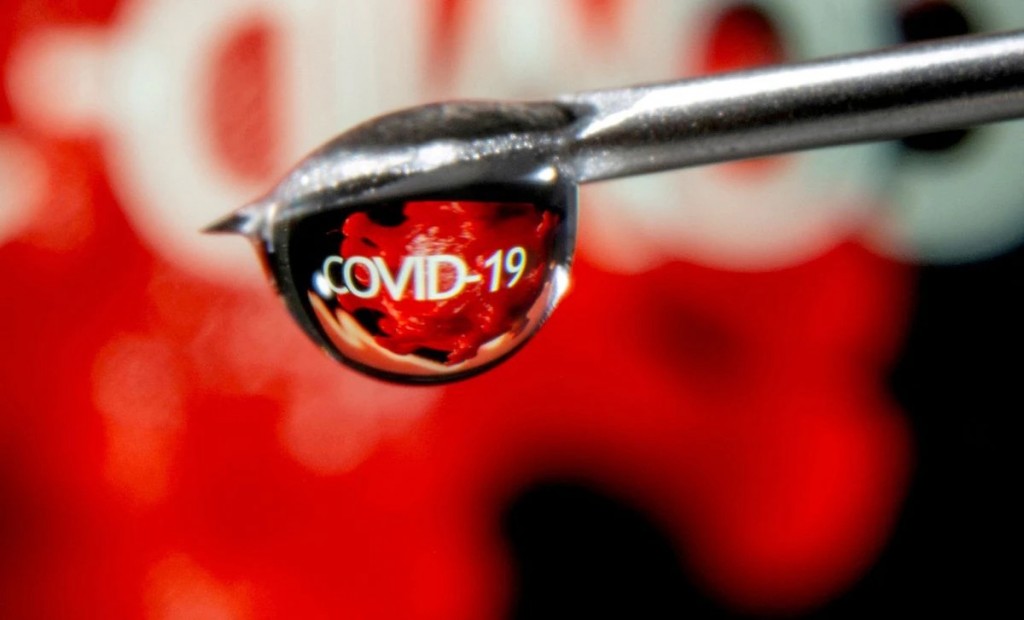 Taiwan firms making chip and electronic components reported a mixed picture on Wednesday on work resumption in the eastern Chinese city of Kunshan after COVID-19 curbs, with some warning deliveries would be postponed until next month.

China has put Shanghai under a tight lockdown since late March and neighbouring Kunshan has also tightened curbs to control the country's biggest COVID-19 outbreak since the coronavirus was discovered in late 2019 in the city of Wuhan.

That had caused dozens of Taiwanese firms, many making parts for the semiconductor and electronics industries, to suspend operations. read more

Global companies, from makers of mobile phones to chips, are highly dependent on China and Southeast Asia for production and have been diversifying their supply chains after the pandemic caused havoc.

Unimicron, which supplies Apple Inc (AAPL.O) and Intel Corp (INTC.O), said in a statement to the Taipei stock exchange that the factory had suspended production from April 2 to 19.

It added it was "gradually resuming work depending on local personnel and logistics conditions".

However, Asia Electronic Material Co Ltd (4939.TWO), which makes parts for laptops, mobile phones and digital cameras, said its plant in Kunshan would continue to be closed, having originally reported the suspension would last until Tuesday.

It added it had applied for government permission to be allowed to resume work and that it had been given permission to deliver goods and would do so from current stocks.

"It is estimated that some orders will be postponed until May," the company added in its stock exchange statement.

Flexible printed circuit maker Complex Micro Interconnection Co Ltd (6835.TWO) said it too saw some deliveries not happening until next month, adding it would look at the "detailed rules" and apply to resume production.

Bike maker Giant Manufacturing Co Ltd (9921.TW) said its Kunshan electric bike operations remained closed, adding its workers would put in overtime to catch up once it's allowed to re-open.

"Certainly on the impact for supply chains there is a lot of uncertainty," she added.

Cheng Ping, CEO of Delta Electronics Inc (2308.TW), a supplier of power components to companies such as Apple and Tesla Inc (TSLA.O), was quoted in Taiwan media on Wednesday as saying 20% of April production had been affected by the China lockdowns.

"At present the orders are all in hand, and customers are in a hurry, pressing us every day," he was quoted as saying.

Still, the production resumption news cheered Unimicron's shares, which ended the day up 4.51%, outperforming the broader index (.TWII) which closed up 0.91%.