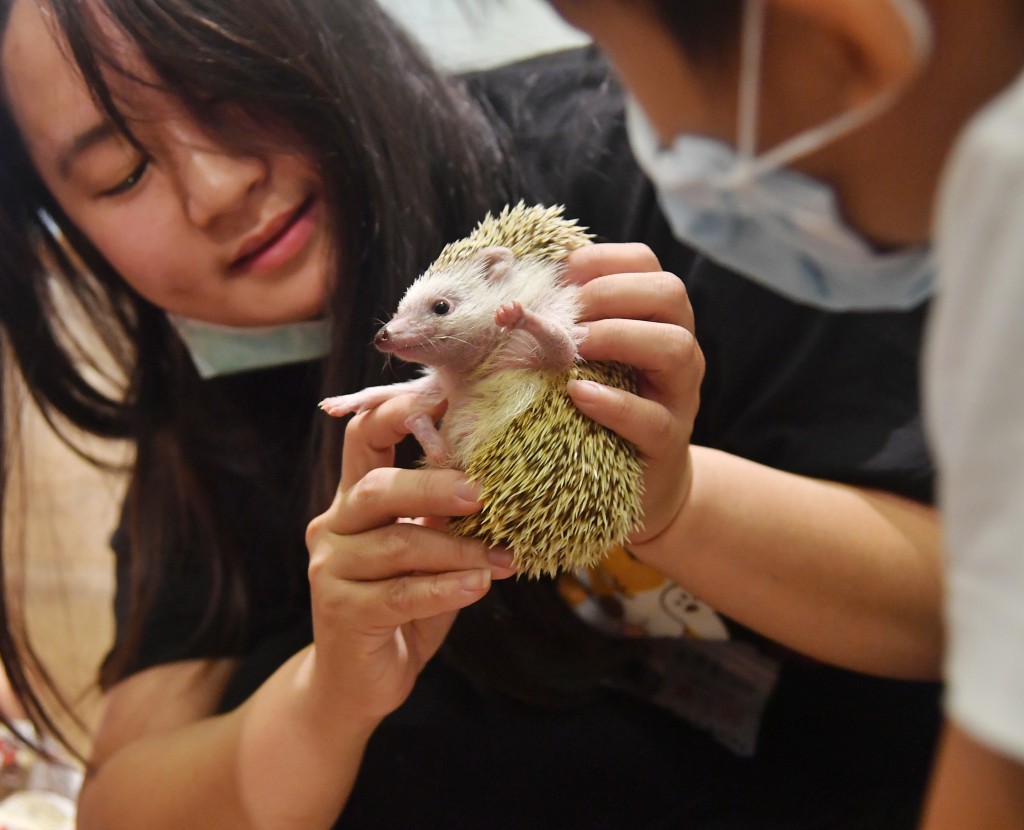 Existing pet regulations are mostly focused on protecting and advancing the well-being of cats and dogs, without addressing other types of animal companions. This has led to the abuse of such creatures as hamsters and hedgehogs, which have become popular as pets, animal rights advocates said in a press conference.

Rodents Care said over a thousand incidents involving mistreatment of pet mice have been reported since 2017 and that its shelter has been overwhelmed. In some cases, people bought a pair of hamsters only to find their homes inundated with more than a hundred in four months’ time because of uncontrolled breeding, Agriharvest stated.

The Taiwan Hedgehog Care Association said it has received mounting reports of the spiny mammals being abused or abandoned. In one example, a hedgehog named “Coco” was saved from a breeding farm where the animals were fed little and only had access to moldy water, according to the association.

Activists and legislators attending the event urged the Council of Agriculture, which has added a section specializing in pet affairs, to place rodents, rabbits, fish, birds, amphibians, and reptiles under regulatory oversight. Registration of these pets can be adopted for better control, Legislator Tsai Pi-ru (蔡壁如) of the Taiwan People’s Party suggested.

Last week, the NGOs raised the alarm over the practice of giving away live animals as prizes at fairs and other recreational venues, which has contributed to incidents of inhumane treatment.