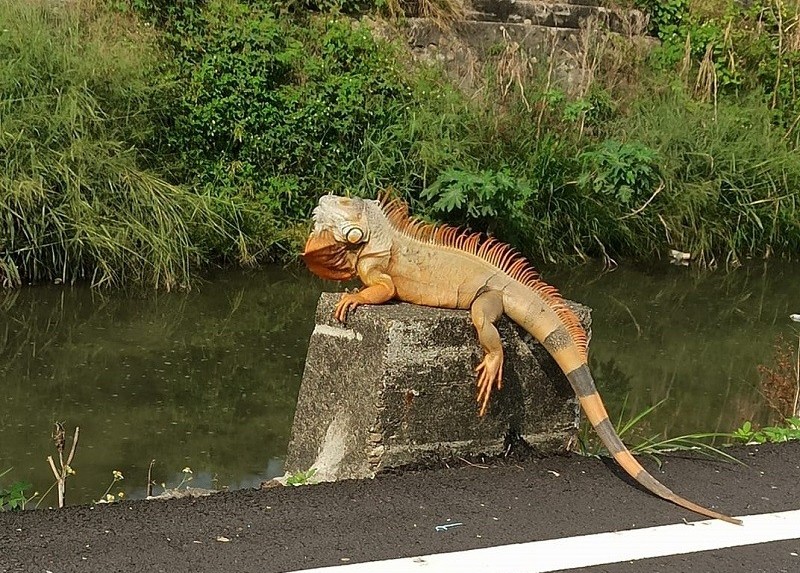 TAIPEI (Taiwan News) — Taiwan is poised to ban the import of over 8,000 species with an updated list of contraband goods published by the Bureau of Foreign Trade on Monday (April 18).

A total of 8,480 species of live animals will no longer be introduced to Taiwan to prevent the impact of invasive alien species on ecological systems. They include one type of mammal, 250 birds, 1,060 reptiles, 250 amphibians, 6,800 invertebrates, and 124 aquatic animals, according to the Forestry Bureau.

The list was revisited last year after consultations with authorities responsible for fishery and agriculture as well as marine conservation. Criteria for species' inclusion on the list includes being highly predatory, having the potential of creating niche overlap, or posing threats to local species or crops, among other factors.

The notice is open for public comment for seven days, after which it will take effect.

Last year nearly 20,000 green iguanas were caught in Pingtung County alone, more than two times the number in 2020. The lizards have caused significant economic losses through the damage they inflict on farmland and infrastructure. 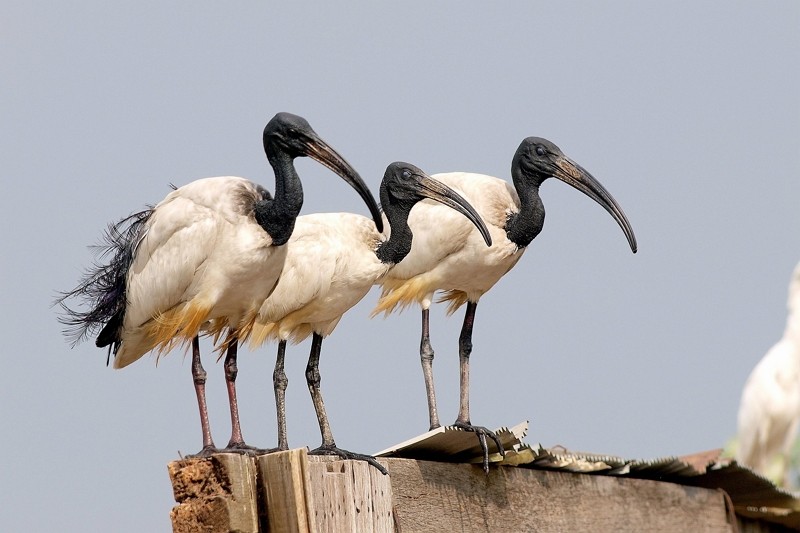 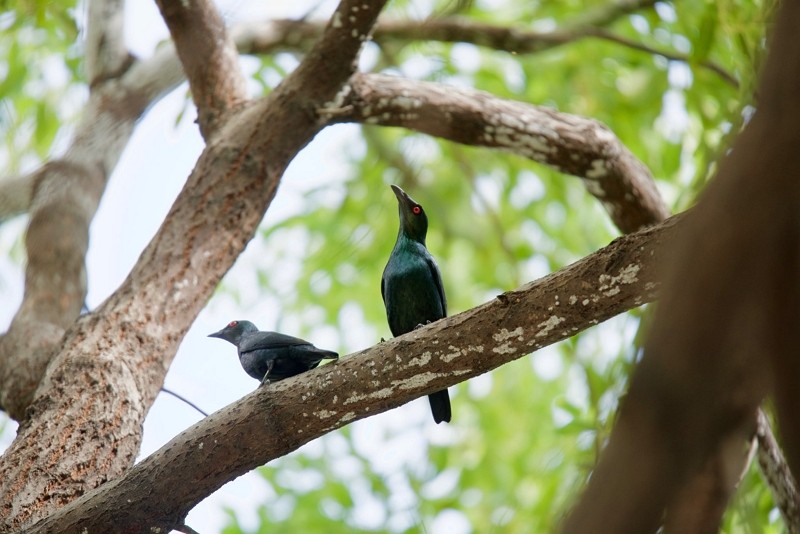 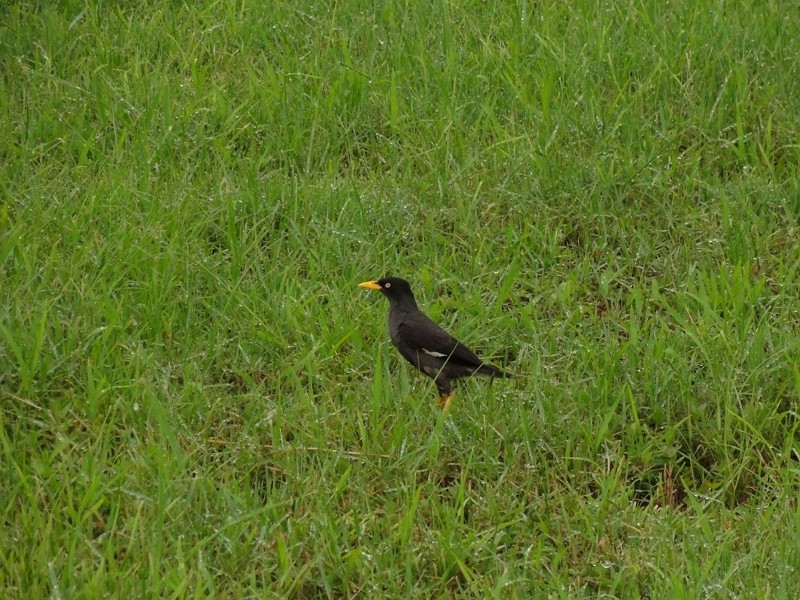