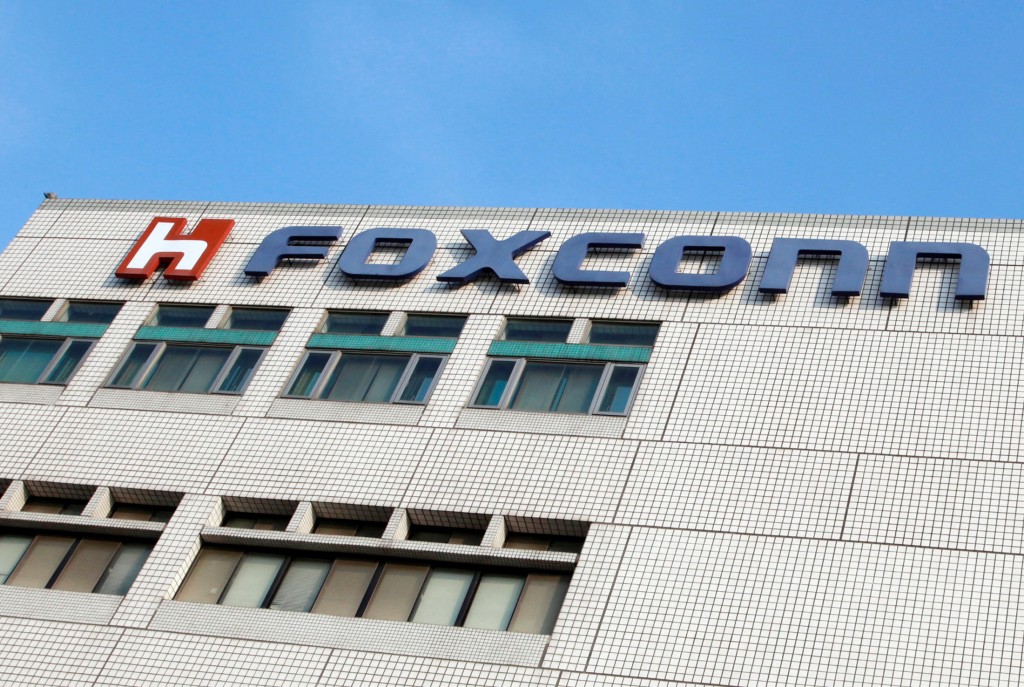 As part of its push to have its Taiwan offices reach net-zero carbon emissions by 2030, the world’s largest contract electronics maker plans to increase the amount of renewable energy it buys every year until it hits 70 million kWh, according to Hung Jung-chung (洪榮聰), Foxconn’s chief environmental protection officer.

The 70 million kWh of green power should reduce carbon dioxide emissions by 35,140 metric tons, which is the equivalent of planting 2.92 million trees, Foxconn said. Additionally, the company intends to introduce measures to track greenhouse gas emissions from all of its facilities as it works toward net-zero emissions for the entire company by 2050, according to Hung.