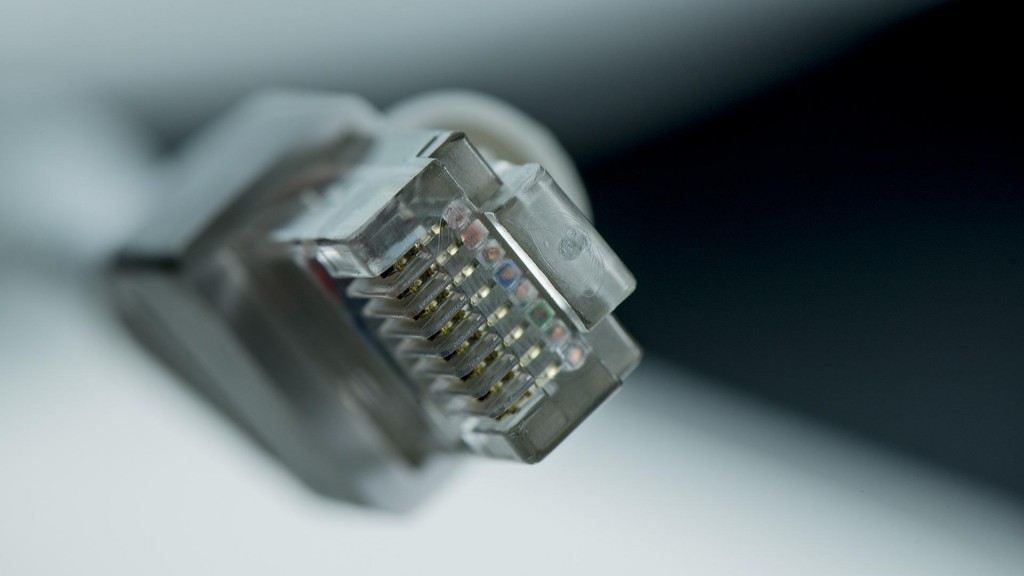 TAIPEI (Taiwan News) — The Russian invasion of Ukraine has raised concerns in Taiwan that in the event of a Chinese attack, the country’s undersea internet cables could be cut.

Taiwan sends and receives around 95% of its data and voice traffic along bundles of fiber optic lines running along the seabed, The Wall Street Journal reported. Taiwanese officials say around 14 cables reach land at four locations on the country’s coast.

If any of the cables were severed, or if Chinese military strikes took out the minimally protected landing stations, much of Taiwan could go offline, according to the report.

While a war is not imminent, China has not ruled out the use of military force against Taiwan. Beijing has also greatly stepped up its military posturing toward Taipei in recent years with increased incursions into Taiwan’s air defense identification zone and military exercises around the country.

According to Chinese military doctrine, the country would look to attain air, maritime, and information superiority as a prelude to an amphibious attack on Taiwan, the WSJ cited Ivan Kanapathy, director for China, Taiwan and Mongolia on the White House’s National Security Council from 2018 to 2021, as saying. “Observing Ukraine’s highly effective use of media, Beijing likely judges that disconnecting Taiwan from the world would greatly improve China’s chances of success,” if it attacks, Kanapathy said.

While China has not said it will attack undersea internet cables, security analysts say Beijing has the ability to cut them, per the report.

The Taiwanese government closely tracks internet connectivity and would be notified within an hour if connection were lost, according to Wong Po-tsung (翁柏宗), the deputy head of Taiwan’s National Communications Commission. Taiwan’s landing stations are protected by the police, coast guard, and military if needed.

Even if all of Taiwan’s undersea cables were taken out, the country would still have limited internet connectivity through satellites, with priority given to the government and military. The problem is that satellite data capacity would be greatly reduced compared to seabed cables, in addition to needing receiver terminals for satellite connection, according to the report.

Taiwan is eager to see more internet cables laid to increase the number of connections and will probably build one or two more landing stations over the next five years, the WSJ cited Kenny Huang (黃勝雄), chief executive of government-linked cybersecurity and internet-domain registration group the Taiwan Network Information Center, as saying.

One former government official told the outlet that while Taiwan has known about the internet connectivity vulnerability for quite some time, the difficulty is that there are no easy solutions.