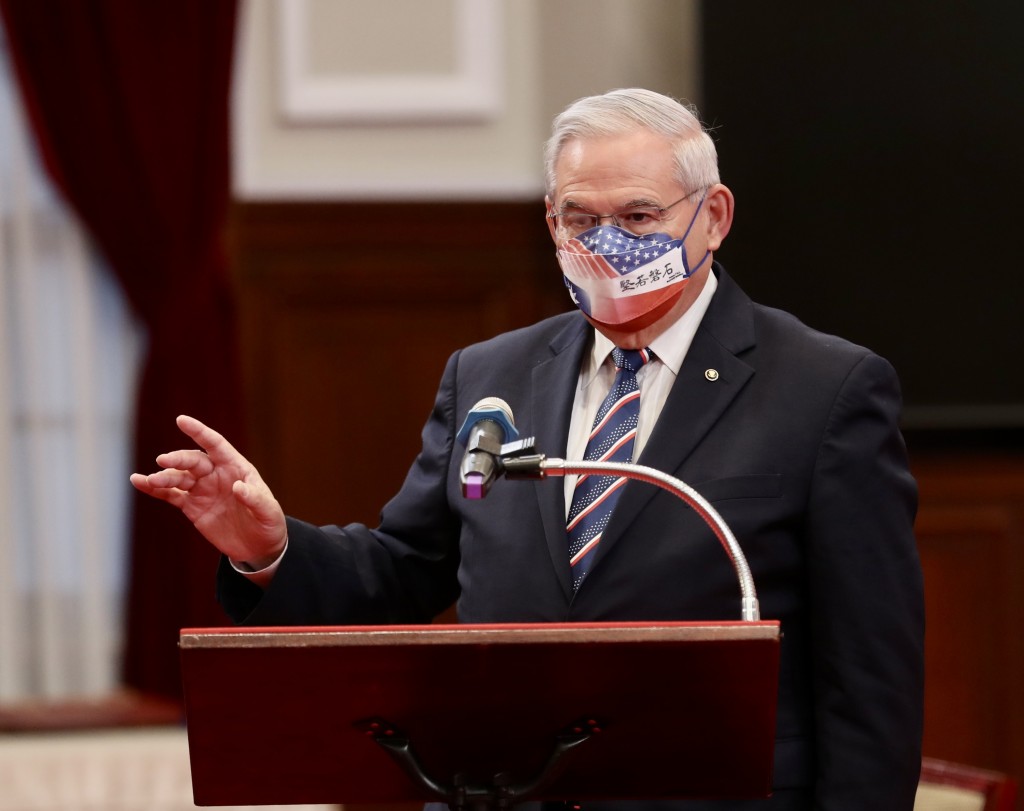 Chen had incorrectly quoted Menendez, who was part of the delegation led by Senator Lindsey Graham that arrived for a two-day visit last week, as saying Taiwan should not provoke China. "The Ministry of Foreign Affairs deeply regrets the scholar's misquoting and distorting of the U.S. congressman’s speech and solemnly refutes the untruthful remarks," the ministry said.

MOFA explained that the remark was not meant to be a warning to Taiwan but to highlight American support for it. The ministry said the misinterpretation spread false information, distorted the original meaning of the senator's speech, and disrespected Taiwan's visiting American friends.

"The Ministry of Foreign Affairs is highly concerned about remarks with fundamental factual errors and reminds the public not to believe false information," the ministry added. It warned the public to be aware of Chinese cognitive warfare tactics used by proxies in Taiwan.

China held military drills near Taiwan during the congressional delegation's visit to deter the U.S. from forging closer ties with the East Asian democracy.