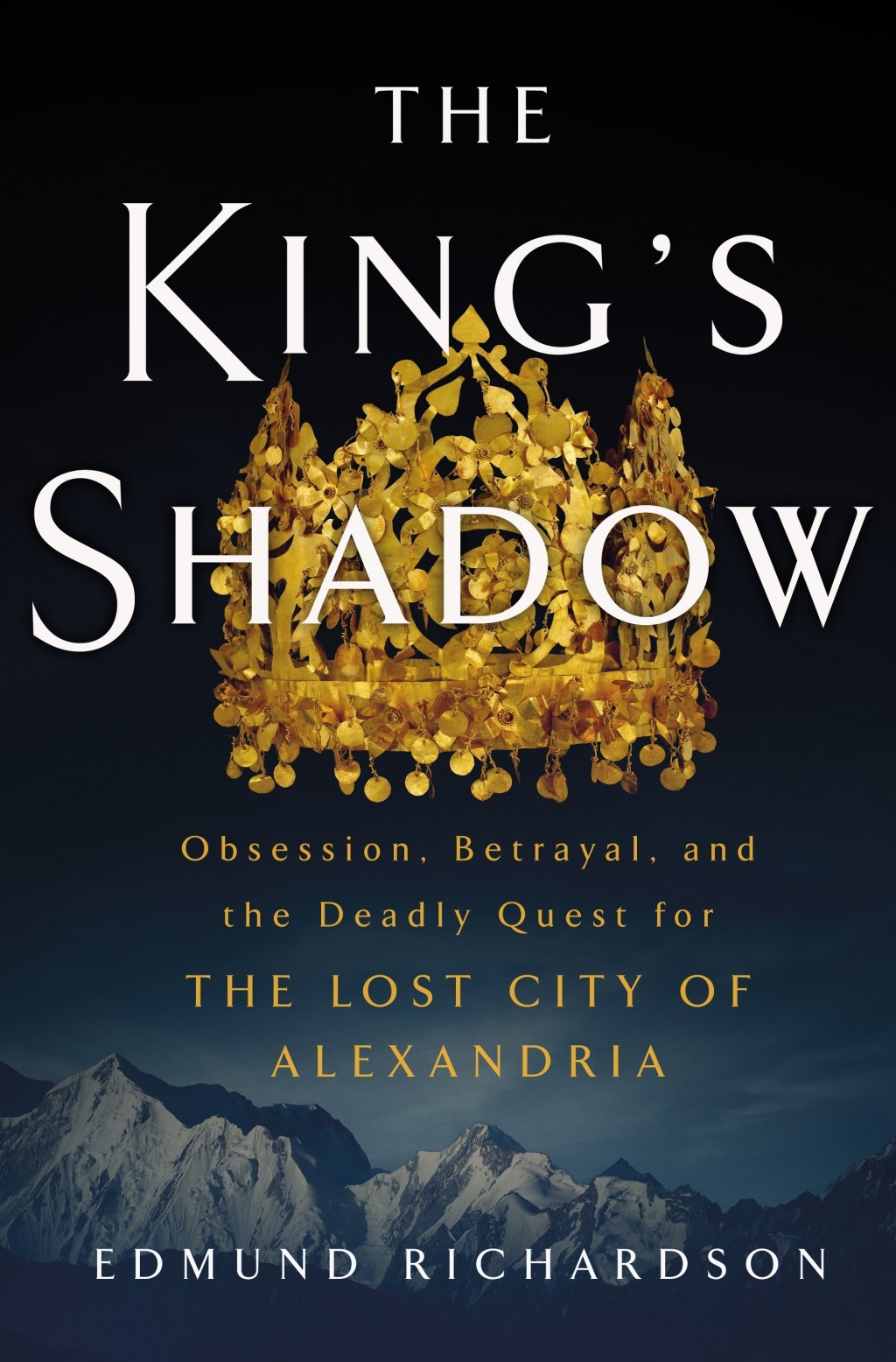 Charles Masson isn't a household name, even for many avid readers of history, but it's easy to wonder why that's the case after reading “The King's Shadow."

Historian Edmund Richardson's book on Masson's search for the lost city Alexandria Beneath the Mountains is less about the treasure hunt and more about the unlikeliest of archeological heroes.

A deserter from the army for the East India Company in the 1800s, Masson wound up in Afghanistan and sought to find the remnants of the famed city that was part of Alexander the Great's sprawling empire.

That search winds up being the backdrop for Masson's exploits as he dodges spies from the East India company, rivalling rulers and others. Along the way, Masson unearths archeological treasures that pointed to the city's existence.

The story of Masson's life at times can be convoluted, with a massive cast of characters that many writers would die for. But Richardson skillfully weaves the tale of Alexander's empire with Masson's adventures, using a novelistic approach rather than dry academic one that focuses on the action without sacrificing key details about the history.

Toward the end of Richardson's book, he notes that history is not just formed by scholarship. Rather, he writes, “it is also made of stories." With “The King's Shadow," Richardson contributes quite a story to prove that point.