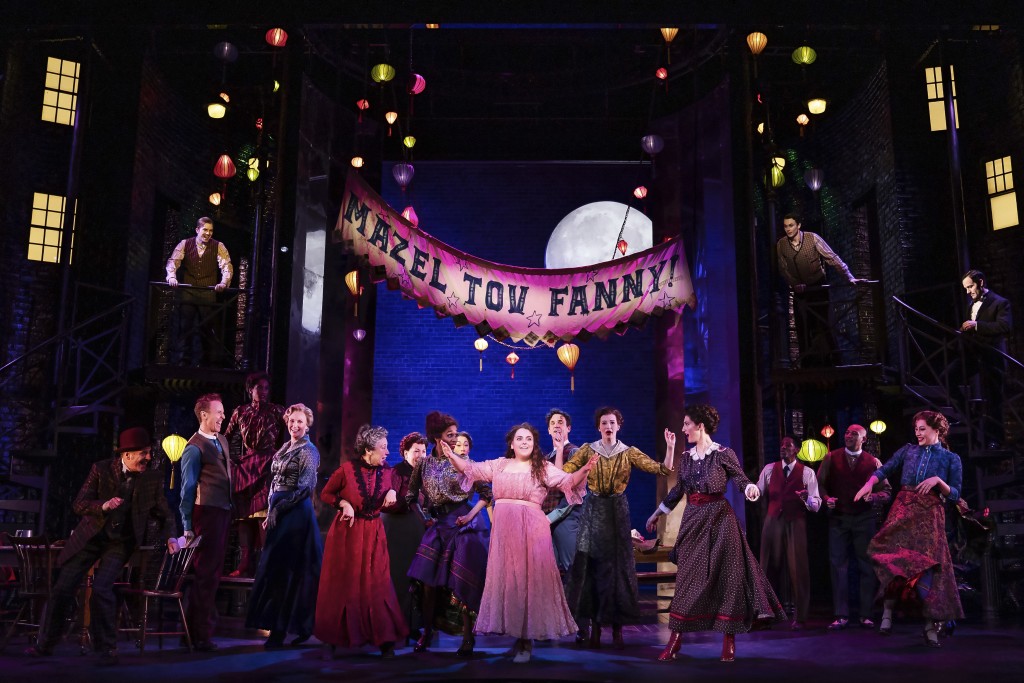 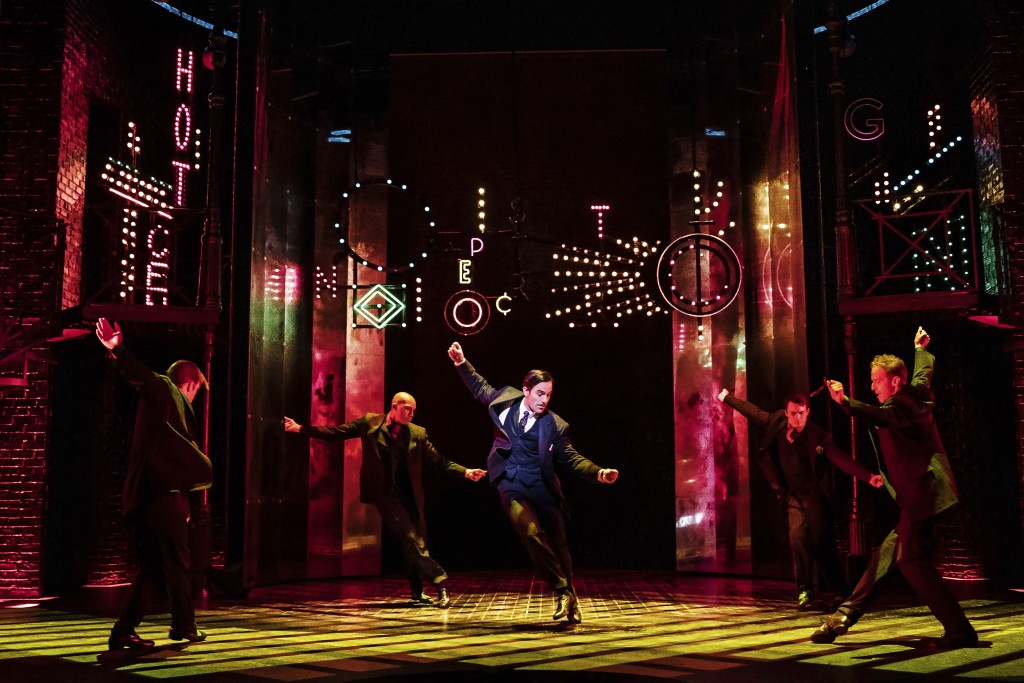 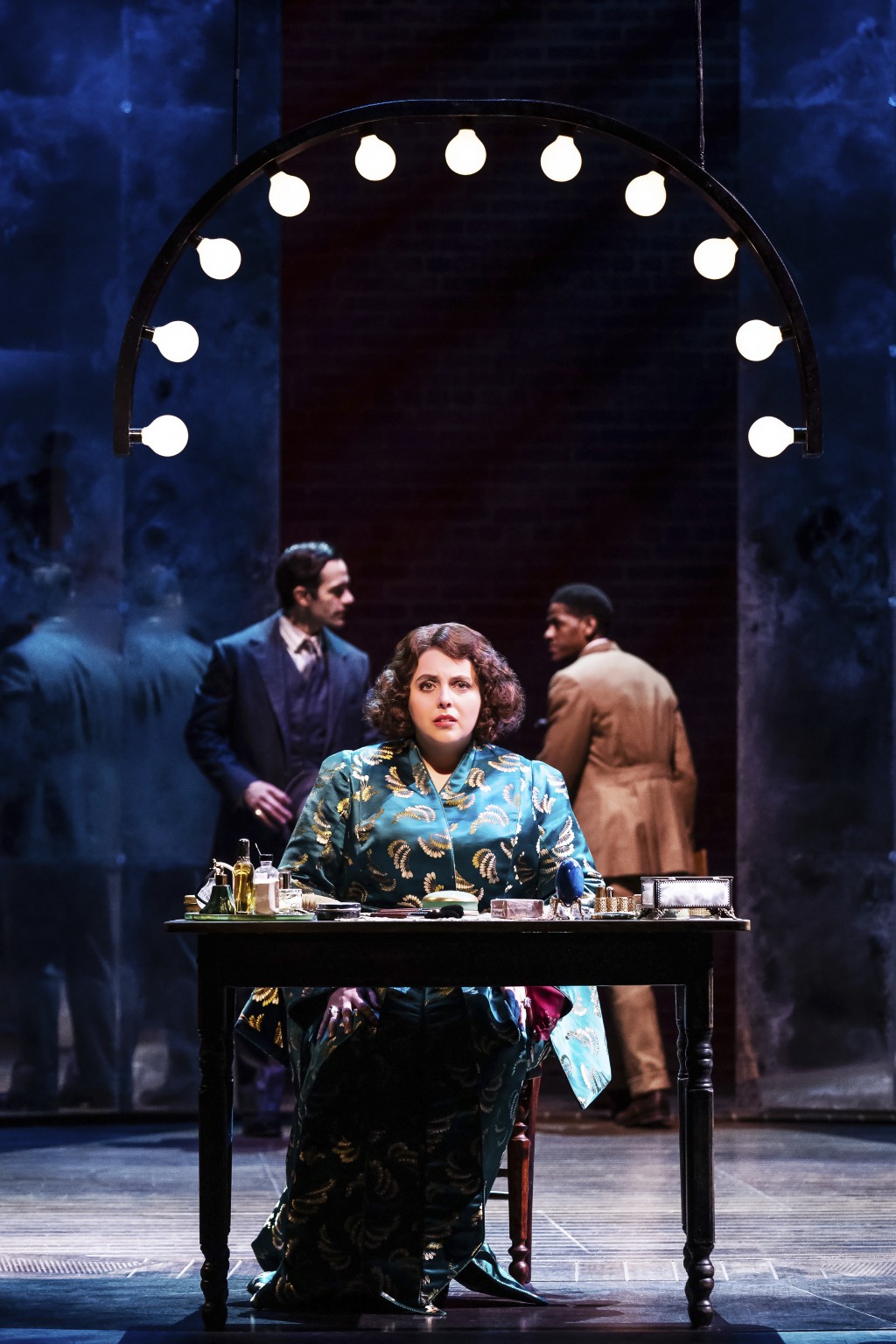 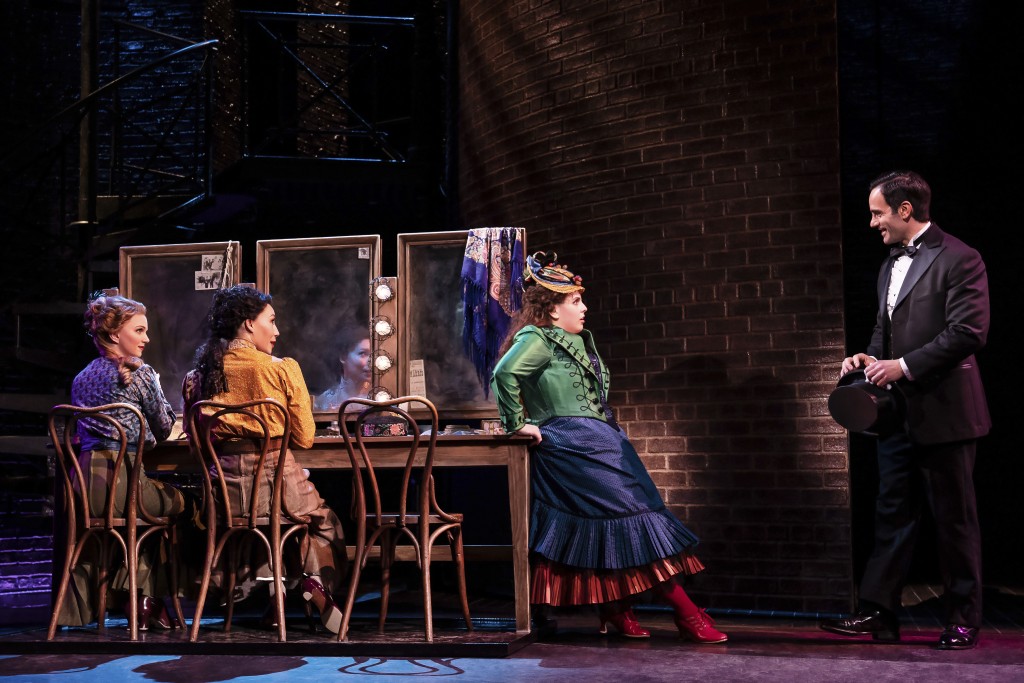 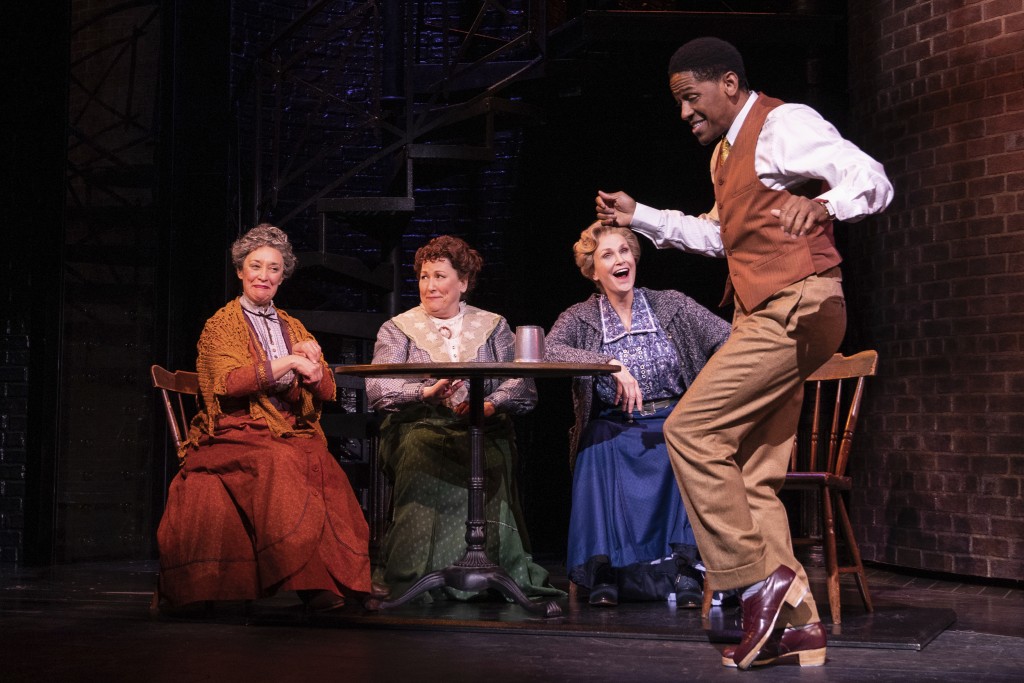 NEW YORK (AP) — For her third birthday party, Beanie Feldstein was asked what she wanted for its theme. The answer was obvious to her and anyone who knew her: “Funny Girl.”

Even at that tender age, Feldstein was a super fan of the musical, blasting the cast album and watching the Barbra Streisand-led film about Ziegfeld Follies comedian Fanny Brice on repeat.

“I thought you could just go to Party City and buy a Barbra Streisand-as-Fanny Brice balloon, like you could buy an Elmo one,” says Feldstein. “They were the same thing to me. I didn't understand the difference — ”Beauty and the Beast," Elmo and “Funny Girl." It was just my favorite thing.”

Fast-forward a few decades and Feldstein isn't just in the first Broadway revival of “Funny Girl” — she's starring in the Streisand role. Now she feels as full as a balloon at a birthday party.

“It’s kind of incomprehensible. People keep asking me how I feel. I’m like, ‘I don’t know. I can’t think about it too much or I’ll just like, explode,’” she says before another full day of rehearsal and performance.

The bittersweet comedy “Funny Girl” tells the tale of a simple Jewish girl from New York in the 1920s who went from burlesque to Broadway stages despite criticism that she wasn't conventionally beautiful.

Along for the ride with Feldstein — and playing her character's mother, Rosie Brice — is five-time Emmy Award winner Jane Lynch, who despite being a generation apart from its star, also grew up with “Funny Girl,” singing the music with her mom.

“I feel like I’ve come home because this music is my childhood. This is my connection with my parents. It’s very moving,” Lynch says.

Fanny is one of musical theater's more difficult roles to cast, needing both a set of pipes, a sense of humor and a spunky charm, perhaps why it hasn't been revived on theater's biggest stage since Streisand starred in it on Broadway in 1964 and then won an Oscar in the 1968 film version.

The stunning music — including Jule Styne-penned gems like “Don’t Rain on My Parade,” “I’m the Greatest Star” and “People” — is wed with Bob Merrill's playful lyrics: “I got 36 expressions!/Sweet as pie to tough as leather,” sings Franny. "And that’s six expressions more than all them Barrymores put together."

“Musical theater went through such an incredible period when it first came on the scene with ‘Showboat,'" says Lynch. “There was a very fertile, exciting, beautiful era of musical theater and ‘Funny Girl’ is right in the middle of it. Nobody’s doing that anymore. It was definitely the end of an era, and I’m so glad we’re celebrating it.”

“Funny Girl” is a musical that celebrates the oddballs, the kooky and the misfits. Fanny famously considers herself “a bagel on a plate full of onion rolls,” yet that doesn't stop her becoming an irrepressible and unstoppable force of nature.

“Whether it’s body type, height, sexual identity, gender identity, whatever it is — sometimes we often are made in our society to feel that we don’t belong or we kind of stick out, especially in this industry.”

The show also stars Ramin Karimloo and Jared Grimes, under the direction of Michael Mayer. The original book by Isobel Lennart has been revised by Harvey Fierstein.

The show is in previews and opens April 24 at the August Wilson Theatre.

Feldstein, who starred in the films "Booksmart" and “Lady Bird,” made her Broadway debut in 2017 in the Bette Midler-led production "Hello, Dolly!"

“I just feel insanely lucky because as a young Jewish girl who wanted to perform and make people laugh and sing, my first Broadway experience was with Bette Midler. And now my second is 'Funny Girl,'” she says.

If she adored Fanny's drive in the first half of the musical, the adult Feldstein has a new appreciation for the show's second half, which explores Fanny's doomed relationship with her husband, the gambler Nick Arnstein.

“The joy of actually doing it as an adult has been really falling in love with the second act because I think as a child, I was so enthralled with her thirst and her hunger and her commitment to herself and her belief in herself," she says.

“But the second act just went completely over my head. I didn’t understand it. I wasn’t able to be moved. And now, as an adult and someone who’s experienced love and is loving and is just older, I find the second half of the show really just so deeply moving.”

That new appreciation is also shared by Lynch, who says she's starting to appreciate her character's fierce, supportive love.

“When I was a kid, I really related to every character. I acted out every song. But I’m seeing Rosie Brice in a deeper way, as such a champion of a mother. I love how she’s just kind of hard core. She’s not real sentimental. She gets right to the point. But, boy, is she ferocious when it comes to people she loves.”