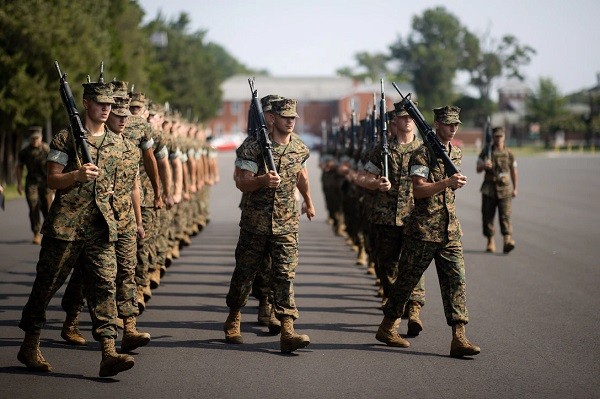 TAIPEI (Taiwan News) — Former US national security adviser John Bolton over the weekend called on the U.S. to both station troops in Taiwan and officially grant the nation full diplomatic recognition.

In pre-recorded remarks released at the Global Taiwan National Affairs Symposium on April 16, Bolton said that it is time to abandon strategic ambiguity about the relationship between Taiwan and the U.S. because there is a "clear basis of an alliance here. It's written into American law." Bolton said more needs to be done both in terms of theory and practice to build Taiwan's military deterrence.

Bolton asserted that the Russian invasion is an example of a failure of deterrence. He suggested that this could be due to a lack of American credibility or that the threats of punishment failed to deter Putin's invasion plans.

In the case of Taiwan, Bolton argued that true deterrence is needed to accomplish what "deterrence is intended to do: to stop the military attack before it begins." Bolton pointed out that this will take a significant increase in military budgets in both Taiwan and the U.S. as well as other countries in the region.

The former national security advisor said that this will also require closer coordination between Taiwan and the U.S. He then stressed that this "could and should mean the stationing of American forces on Taiwan," and pointed out that U.S. troops had been stationed there before the severing of diplomatic relations in 1979.

Bolton said that the stationing of U.S. soldiers in Taiwan would be "in the interest of both countries" and a critical political signal. He said that the military component would be facilitated if the U.S. grants Taiwan full diplomatic recognition as a "truly independent country within every conceivable meaning and customary international law."

He proudly recalled that 22 years ago, in February 2000, he released an op-ed calling for diplomatic recognition of Taiwan. He said that it is the "right thing to do" and acknowledged that "Beijing won't be happy with it, but recognizing reality in foreign policy is always an important step."

He said this would be a signal to the rest of the world that the "reality is that Taiwan is a free and independent state, a democratic society, with free speech and free markets." Bolton observed that it is both a time of immense danger in terms of Beijing's aspirations, but is also a "moment of great opportunity" for Taiwan, the U.S., Japan, and other nations in the region, and "there's no limit to what we can do."