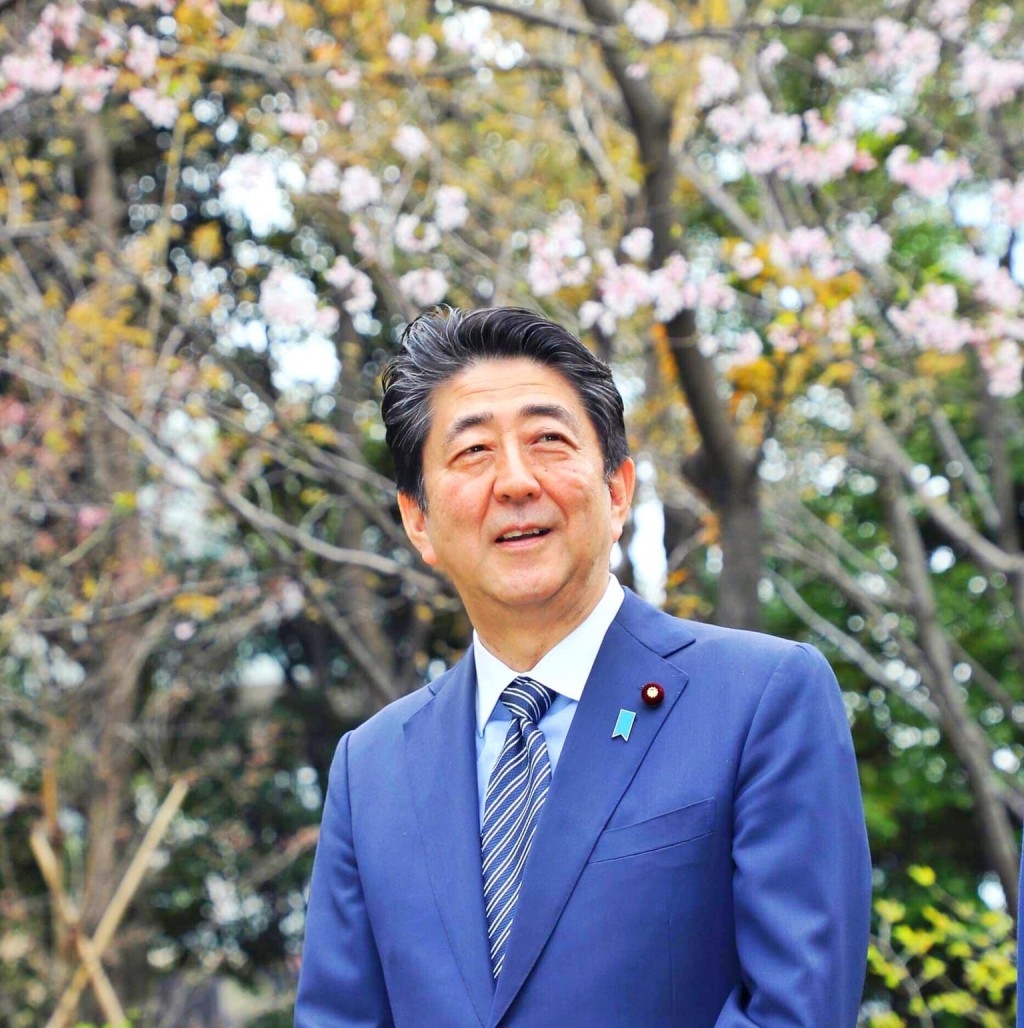 Speaking at a Liberal Democratic Party rally in Japan’s Fukushima Prefecture, Abe used the Russian invasion of Ukraine as a reference and called on the U.S. to make it clear to the world that it will defend Taiwan if China invades it, Jiji News reported.

The U.S. has long embraced strategic ambiguity in its policy towards Taiwan, the former prime minister noted, adding that this is dangerous.

Abe also reaffirmed the view he expressed in a recent op-ed in the Los Angeles Times, in which he compared the situations in Taiwan and Ukraine and concluded that the U.S.' Taiwan policy is outdated and must be changed now.

Abe said the “human tragedy” in Ukraine provides a lesson for the world: “There must no longer be any room for doubt in our resolve concerning Taiwan and in our determination to defend freedom, democracy, human rights, and the rule of law.”