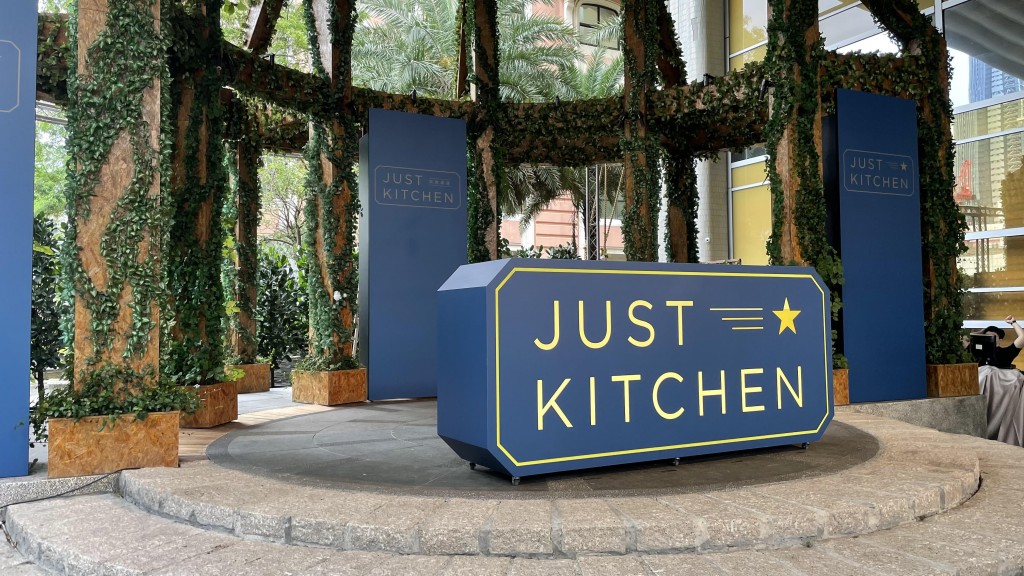 The Environmental Science and Technology Park is located in Tangwei in the southern part of the Taoyuan Technology Industrial Zone in Guanyin District. The new kitchen will allow JustKitchen to provide meals to companies located within the industrial zone.

Under the new agreement between the two companies, Jialong Technology will put up all capital expenditures for the ghost kitchen while JK will pay Jialong for rent, water, and electricity through a profit-sharing arrangement.

JustKitchen, which focuses on delivery-only food brands, has continued expanding throughout Taiwan since it began operations in March 2020. The company has also opened up overseas locations in Hong Kong and the Philippines and earlier this month announced its first two Singapore locations. 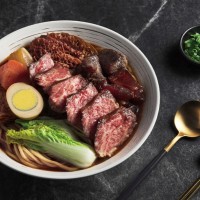 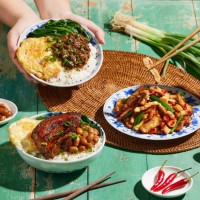 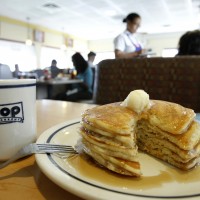