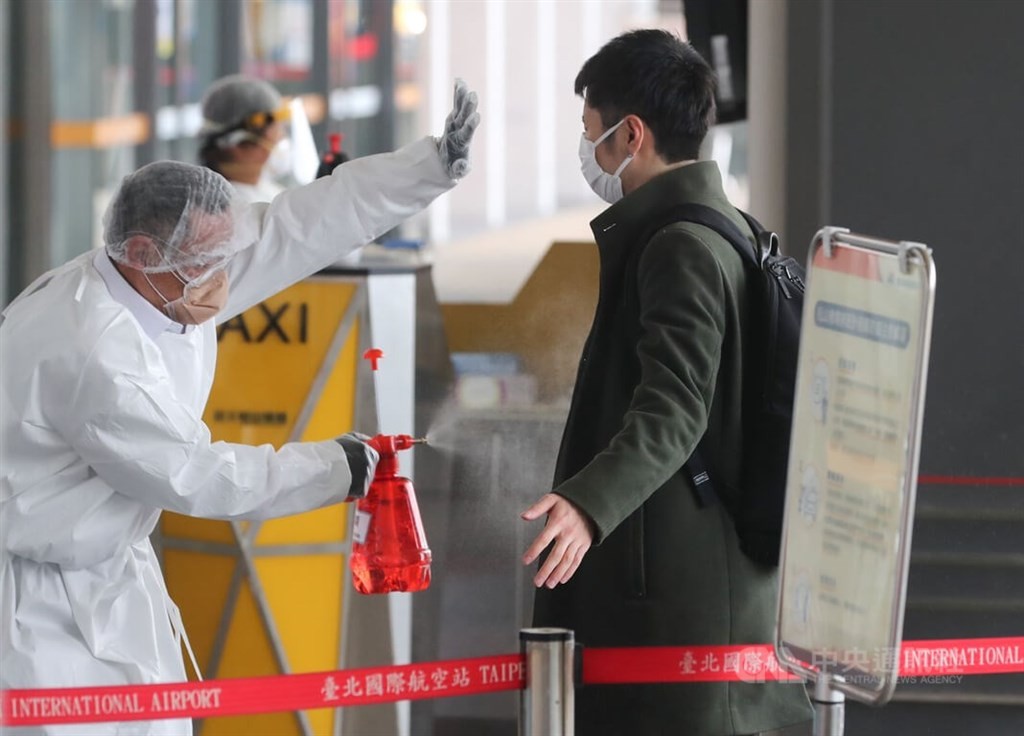 During a session of the Social Welfare and Environmental Hygiene Committee of the Legislative Yuan that morning, Taiwan People’s Party Legislator Tsai Pi-ru (蔡壁如) asked whether border controls would be eased in July and restrictions lifted over the summer, given that the number of confirmed local COVID cases has reached 1,000 per day. Chen explained that if the infection rate in a given country matches that of Taiwan, arrivals from that country will no longer be subject to a quarantine.

Tsai then asked which countries have the same infection rate as Taiwan, to which Chen responded that he was not referring to the present but rather the near future and said the CECC will compare infection rates with Taiwan's over the course of one or two weeks. The CECC head said that if the infection levels match over a set period of time, arrivals from that country will not have to quarantine.

Chen said Taiwan's current infection rate is far lower than that of many other countries, standing at 140 COVID cases per million. In contrast, Japan's rate is 5,000 per million, while 32% of people in South Korea have been infected with the virus.

Chen observed that infections are declining in many countries as Taiwan sees a rapid spike in cases. By July, Chen predicted that the rate of infection in Taiwan will match that of a number of countries, at which time Taiwan can start ending the mandatory quarantine for visitors from countries with similar infection levels. 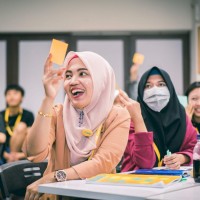 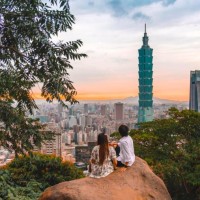