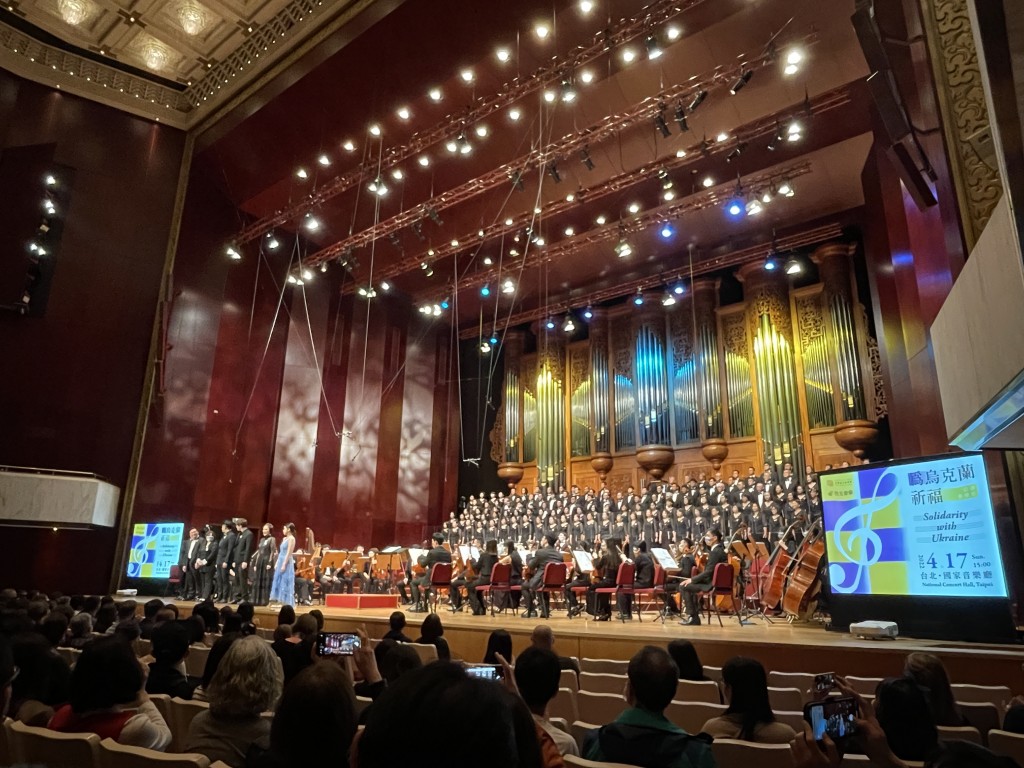 The concert was co-sponsored by the Ministry of Foreign Affairs (MOFA) and Ministry of Culture and co-organized by the Polish Office in Taipei. MOFA will donate all proceeds from the event to Ukrainian refugees.

Foreign Minister Joseph Wu (吳釗燮) said in his opening remarks that what is being done to Ukraine “is a crime against humanity and is yet the worst human tragedy of the century.” He said the actions Taiwan has taken, from imposing sanctions to donating in support of Ukrainians, highlight the country’s genuine goodwill and cherished common values. 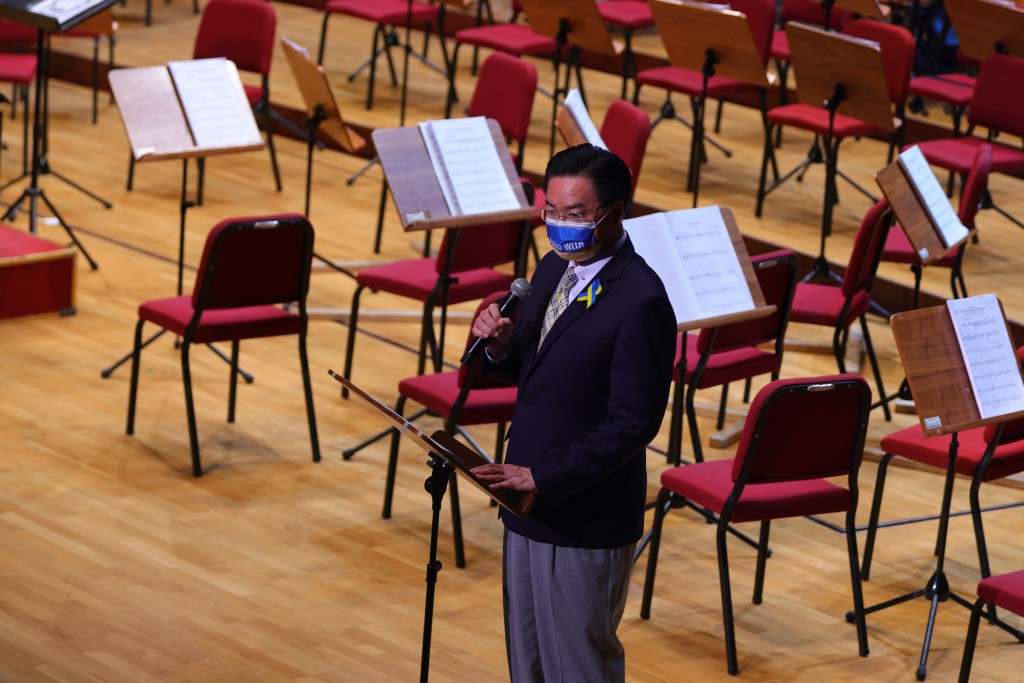 Director of the Polish Office in Taipei Cyryl Kozaczewski thanked the audience for joining the cause: “Thank you all for your attendance, which is evidence of compassion, respect, solidarity with fearless Ukraine.”

He added, “I wish today, we all join our hearts with people of Ukraine when we listen to one of the greatest Polish and Ukrainian classical music masterpieces. Their creators also lived in turbulent times, often in exile, unable to return or live peacefully in their own homelands.”

“Most importantly, I would like to express my deep appreciation to Taiwan and Taiwanese people for the humanitarian aid and generous donations to Ukraine and Ukrainian refugees in Poland and other countries,” said Kozaczewski. “Your help in this bitter hour of truth will not be forgotten.” 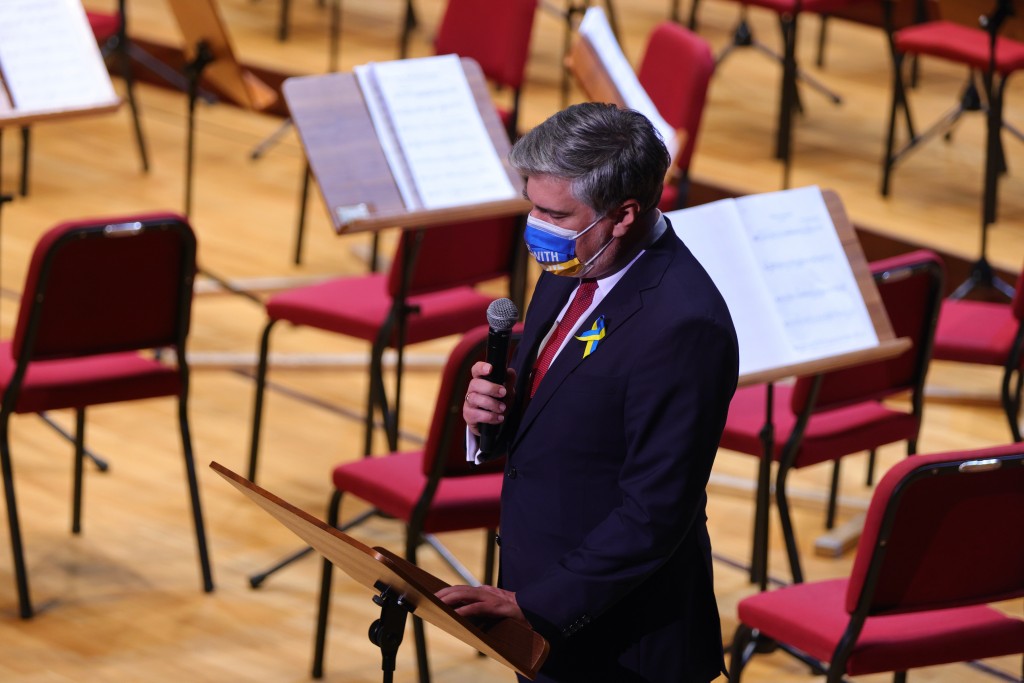 Soprano Lin Ling-hui (林玲慧), baritone Chen Han-wei (陳翰威), and the Taipei Philharmonic Chorus joined the performance for excerpts from “Requiem” by French composer Gabriel Faure and “Prayer for Ukraine,” a musical setting composed by Lysenko based on a poem by Oleksandr Konysky. 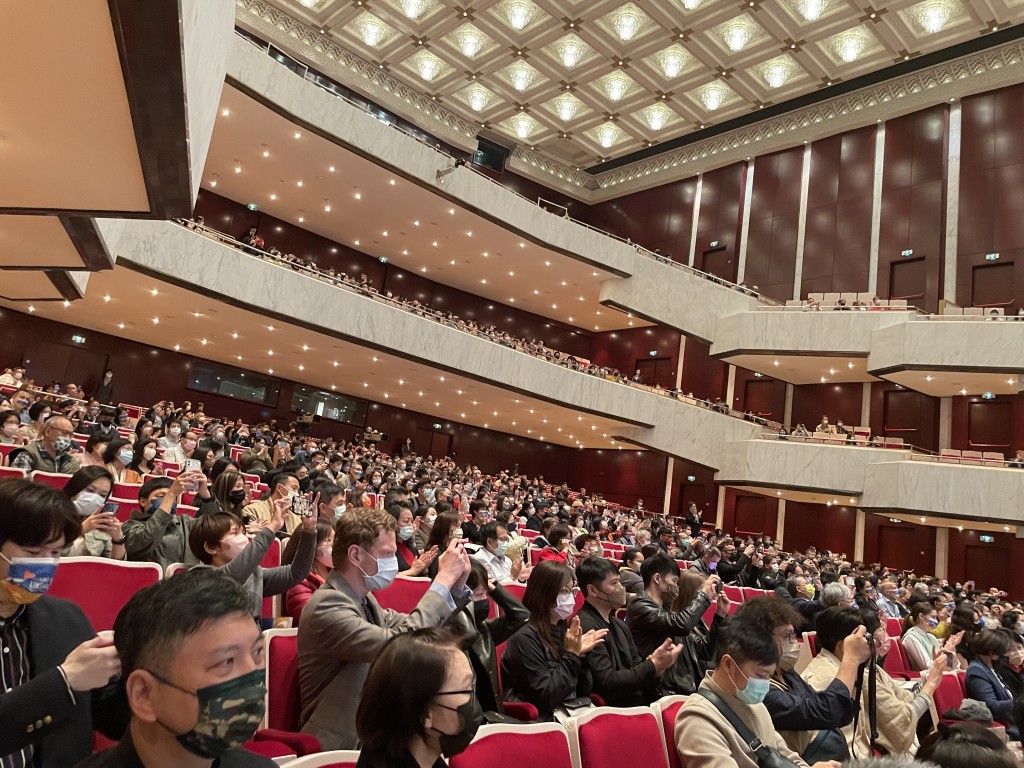