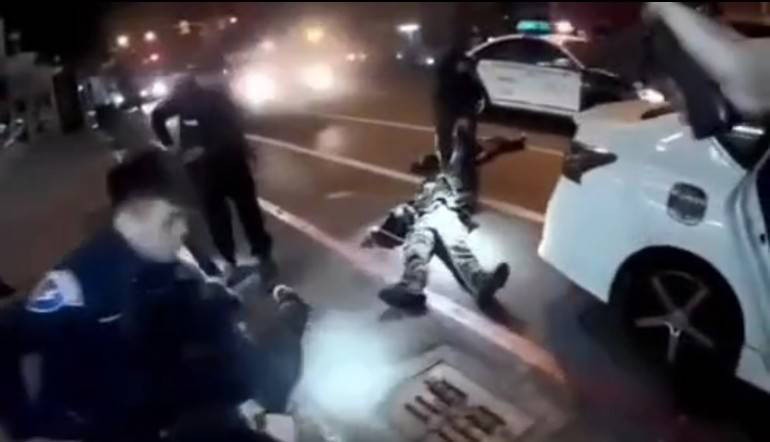 TAIPEI (Taiwan News) — Kaohsiung’s police bureau on Saturday (April 16) clarified the origins of footage showing police shooting a mobster dead in a recent disinformation video that has been widely circulating on social media.

The city’s police said the four-year-old footage shows a roadside check involving a member of an organized crime syndicate, per a CNA report. The police requested that netizens not share it.

The video has been posted on various platforms with text claiming it occurred this month. The title given to the video read “Police and gangster shootout at the intersection of Kaohsiung's Dingshan Street and Dashun Road: 22 shots fired, one gangster killed.”

Misleading comments were also attached, such as “Taiwan’s media is dead. Not one outlet reported this incident. Kaohsiung’s public safety is ‘really great’...”

The police department said the footage is from an incident that occurred on March 27, 2018, as officers carried out a roadside check outside a Carrefour at the intersection of Dingshan Street and Dashun Road. The episode did indeed end in a shootout, with 22 shots fired and one gangster fatally wounded. Police found firearms and drugs inside the vehicle.

The police repeated their request that the public refrain from sharing this video so as not to cause undue panic in the community. The two officers on duty the evening of the incident risked their lives to perform a great service to the public and have since been promoted for their feat, the police said. 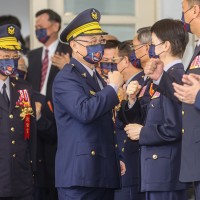 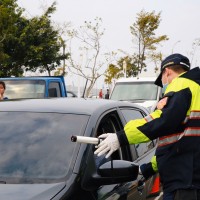