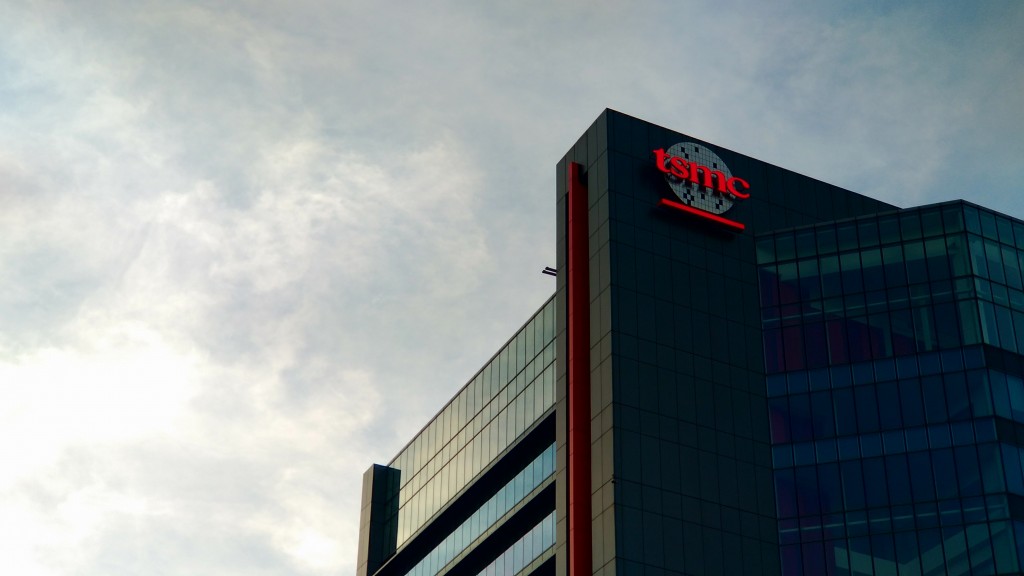 Much has been written about the importance of Taiwan’s semiconductor industry as a so-called "silicon shield," which makes the preservation of Taiwan's independence a priority for the many Western countries whose high-tech companies rely on the chips.

While TSMC is by no means the only Taiwanese company in the business, there is no denying it is the dominant player. It holds an exclusive contract to provide chips to Apple and boasts a huge list of other clients around the world.

TSMC is headquartered in Hsinchu and has played a major role in that city’s rapid establishment as Taiwan’s technology hub. It is now a modern city packed with opportunities for good jobs, wages, and prospects.

Here in Kaohsiung young, talented people have left for university and never returned. They are attracted by the high-paying jobs that can be found in the northern cities and overseas.

While there have been some efforts to mitigate this, they have had little overall impact. This is why the overriding view of Kaohsiung and the south these days is as a home for heavy industry.

All that could be about to change.

In September, TSMC announced plans to build its first wafer fab in Kaohsiung, bringing its highly skilled and well-remunerated jobs to the city for the first time. The impact of this announcement on the local economy was instantaneous.

In the month following the initial announcement, housing transactions across the city jumped by 15.6% from the previous month and 26.1% compared to the same month in 2020. Properties in Nanzih District, where the new fab will be located, are now particularly popular.

With this week’s announcement from Kaohsiung City Council that the new plant had passed its environmental impact assessment, we can expect to see a similar peak in the coming months too. The site is set to open in 2024.

Rising house prices will not be seen as a positive for locals here. House prices went up massively during the Ma Ying-jeou (馬英九) years, as his KMT administration gave the green light to Chinese investors to buy up property across Taiwan.

The best way for Kaohsiung property prices to be realigned with income is for developers to take heed of the potential housing bubbles and to price properties more realistically. In addition, Kaohsiung needs more high-paying jobs.

This is where TSMC comes in and, frankly, it is a surprise that more companies like them haven’t arrived in Kaohsiung sooner. Some, such as Foxconn ( 鴻海) have a limited presence in the city, but this TSMC wafer fab will be by some distance the biggest.

With many businesses now also seeking to leave China, it is a huge opportunity for the city to grab a piece of the market. Kaohsiung has everything a high-tech business needs to lay down roots and be successful quickly.

Firstly, it is cheaper here than in the north to buy the land you need and to construct factories and wafer fabs. There is also a local population well-used to living side-by-side with industry and who will welcome any company that offers a cleaner, less noisy, and less polluting business than the heavy industries that have come before.

Kaohsiung is a major port city that also boasts an international airport and strong domestic railway links. This makes moving and exporting goods manufactured here far easier than in many other cities in Taiwan.

A lot of the existing heavy industry comprises making materials and components that high-tech businesses require. This means there can be a symbiotic relationship between them and the incoming businesses that work for everyone.

In the past decade, the local government have allocated a greater budget for performing arts centers and cultural events. Developments such as the National Kaohsiung Center for the Arts, also known as Weiwuying, and the Kaohsiung Music Center mean there is plenty for young people to enjoy here, while the light rail and new Yellow Metro line link the city like never before.

TSMC is not the first high-tech business to make a base in Kaohsiung. Nevertheless, it is a trend-setter and where it goes, more businesses are likely to follow. Kaohsiung is a city primed and ready to modernize its industrial base and take the whole city with it.

All of the necessary components are here. Now, we just need the businesses.

Hopefully, TSMC will be the start of a steady influx that can see Kaohsiung develop into Taiwan’s southern high-tech hub as quickly as Hsinchu managed it in the north.