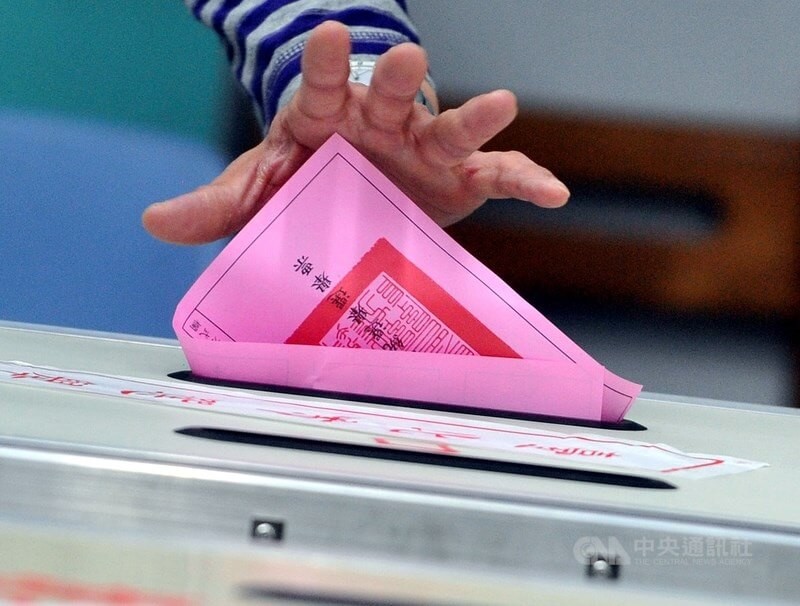 TAIPEI (Taiwan News) — A referendum about lowering the voting age to 18 will take place on Nov. 26, the same day as local elections, the Central Election Commission (CEC) said Friday (April 15).

The proposal for a constitutional amendment to lower the age from 20 to vote in elections and to be elected was approved by the Legislative Yuan on March 25 in a vote of 109 against 0.

According to the Constitution, the measure will need the support of at least half of all eligible voters casting a ballot in the referendum. A minimum of 9.65 million will need to come out and vote in favor on Nov. 26, CNA reported.

Some believe the target will be easier to reach if the referendum is held on the same day as elections for mayors, county commissioners, city and county councilors, and other local officials. Social activists and students have spent years campaigning for the change to bring Taiwan’s voting age in line with most other democracies.