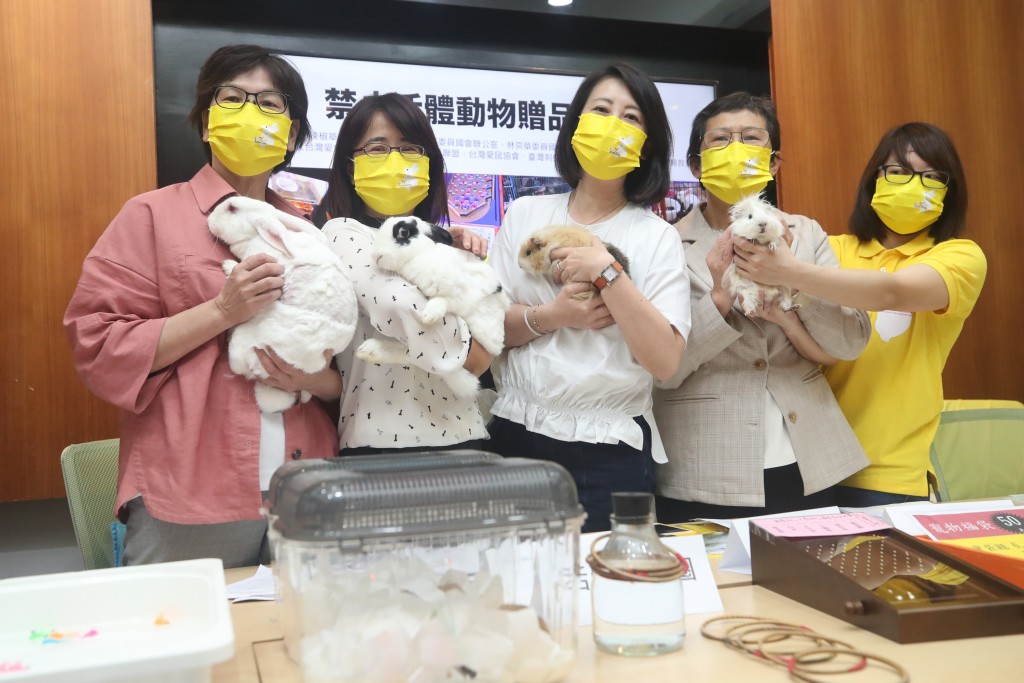 TAIPEI (Taiwan News) — The practice of using live animals as prizes at night markets and other occasions must be outlawed, Taiwan’s animal welfare groups urged on Friday (April 15).

This is concerning as the animals are sometimes treated inhumanely. Also, many of prize winners are incapable of caring for the creatures or simply grow tired of keeping the “trophies,” per UDN.

The Animal Protection Act bans the award of animals for gambling or dubious purposes, but games such as goldfish scooping are considered entertainment and not bound by law. Crackdowns cannot deter such practices, as no apparent abuse has been identified, according to Ho Tsung-hsun (何宗勳), secretary-general of TAPMN.

Legislators Tsai Pi-ru (蔡壁如) of the Taiwan People’s Party and Chen Jiau-hua (陳淑華) of the New Power Party, who attended the event, promised efforts to introduce regulatory changes as Taiwan strives to become an animal-friendly country. A dedicated pet division was established under the auspices of the Council of Agriculture earlier this month, which will oversee the implementation of animal welfare policies.