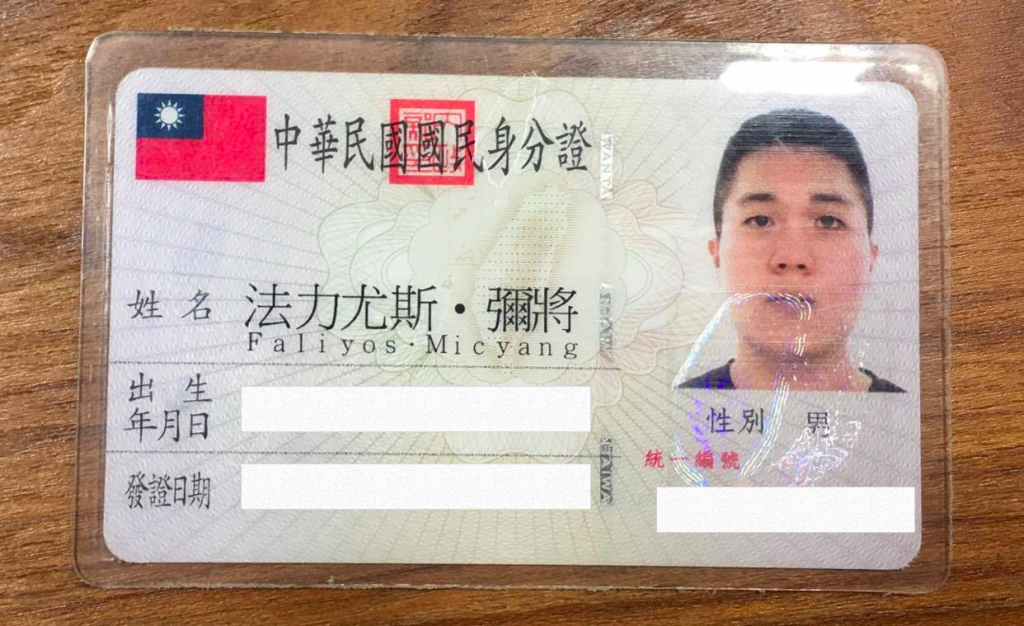 TAIPEI (Taiwan News) — An Indigenous legislator on Thursday (April 14) announced the government will allow Indigenous people to use their romanized name on legal or official documents.

Democratic Progressive Party (DPP) legislator and Rukai educator Saidhai Tahovecahe (伍麗華) uploaded a Facebook post announcing she had received a letter from the Ministry of the Interior (MOI) about allowing Indigenous people to use their romanized name for their household registration, national ID, and passport.

The letter said a Cabinet meeting on Feb. 11 passed a resolution "to promote the separate registration of traditional names in Indigenous languages and no longer juxtapose them with Chinese transliteration."

The Cabinet also requested the Council of Indigenous Peoples (CIP) and the MOI to handle the administrative procedures and funding. Further inter-ministerial meetings will discuss the details.

In May 2021, Indigenous Taiwanese formed the group, "Call me by my real name," which urged the government to give Indigenous people the right to print their names exclusively in Latin script without Chinese characters or Chinese transliteration.

In response to the government's decision to allow the use of Indigenous names, Tahovecahe described it as "great progress." She pointed out that long-standing discussions among seniors, young people, and legal experts had "finally moved forward" but there are still "many other projects in the future."