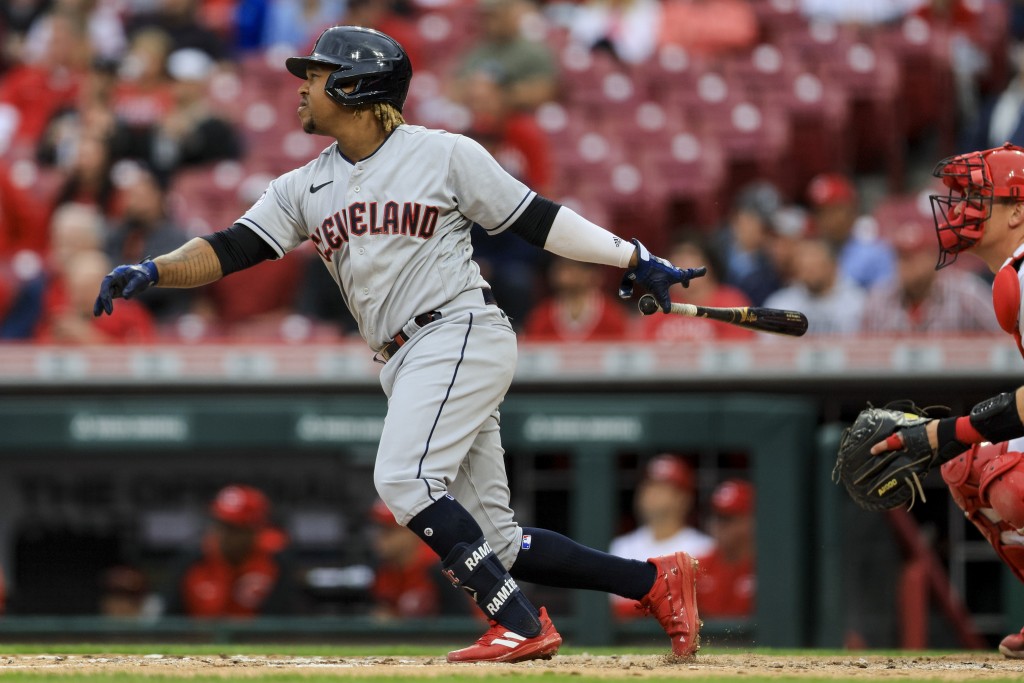 CLEVELAND (AP) — José Ramírez's new contract is official. His value to the Guardians hasn't been in dispute for a long time.

The All-Star third baseman — and one of baseball's best all-around players — signed his seven-year $141 million contract on Thursday, a day before Cleveland plays its first home opener since changing its name last year.

Securing Ramirez to a long-term deal has been a priority for Cleveland's front office, which hasn't been able to lock up top-tier talent in the past. Ramirez wanted to finish his career with the team that signed him as a teenager, and the sides agreed to the deal last week.

“José has been such an integral member of our organization and will continue to be a cornerstone of our club moving forward,” team president Chris Antonetti said. "José has established himself as one of the best players in the game, and beyond that, he’s an incredible competitor and teammate.

"He exemplifies the attributes and qualities we seek to develop in our players, and he sets an admirable standard for others to strive toward. We deeply appreciate the commitment that José has made to our team, franchise and city, and we look forward to building our future clubs around him.”

The Guardians scheduled a news conference before Friday's home opener with Ramirez, who is off to a great start.

Ramirez turns 30 in September and would have been eligible for free agency after the 2023 season.