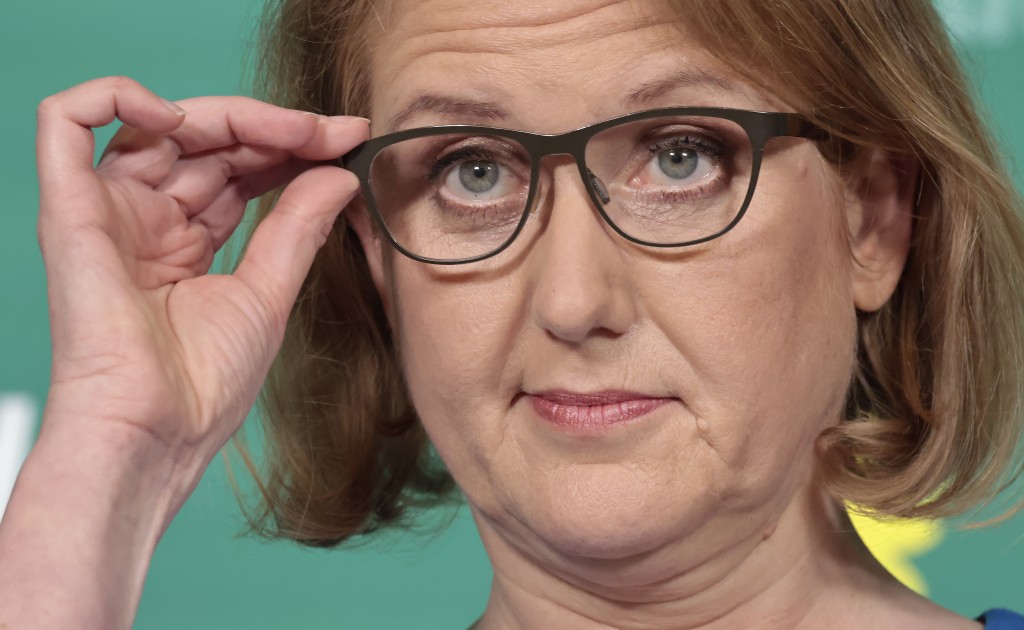 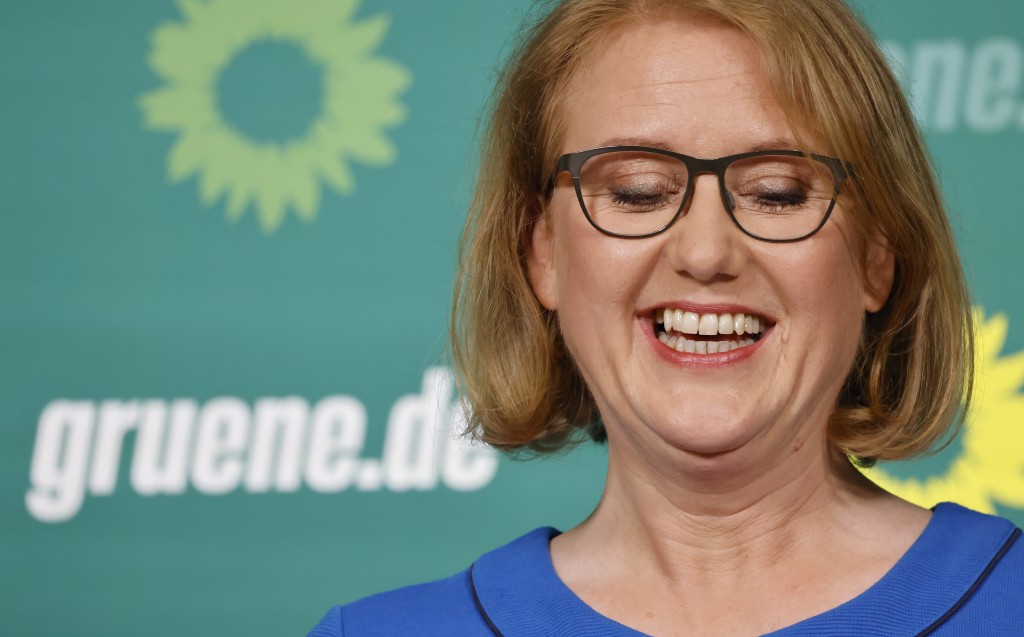 Lisa Paus, 53, will replace Anne Spiegel, who announced her resignation on Monday after it emerged that she departed on a long family vacation shortly after devastating floods last year that left over 100 people dead in the state where she was then a senior official.

That left the Greens scrambling to find a replacement who would maintain both the Cabinet's gender parity — excluding the chancellor, it has an equal number of men and women — and the balance between left-wingers and centrists in the party's own ministerial team. The Greens are the second-biggest party in Scholz’s three-party governing coalition.

Paus, a lawmaker on the Greens' left wing, said that “we live in one of the richest countries on this planet, and nevertheless child poverty, poverty in old age and social inequality in Germany are an everyday, significant, terrible and growing problem.”

She said she would work to change that and also focus on “structural discrimination against women.”