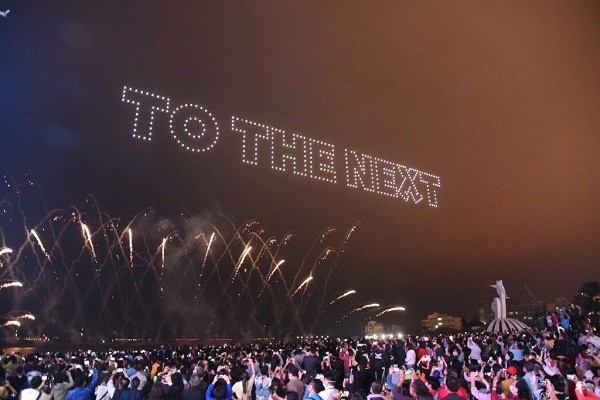 TAIPEI (Taiwan News) — The 20th Penghu International Fireworks Festival will proceed as scheduled on April 25 despite the recent surge in local COVID-19 cases.

A county government statement pointed out that 2022 is the 20th anniversary of the festival, and the fireworks displays will take place at the Guanyinting Recreation Area in Magong City on Penghu's main island every Monday and Thursday from April 25 to June 30. In addition, four Saturday night shows scheduled for May 21, May 28, June 11, and June 25 will be staged at the Guanyinting Recreation Area, Qimei Island, Wang-an Island, and Jibei Island, respectively.

The opening and closing pyrotechnics will each include a light show performed by 700 drones, while the three on the smaller islands will each feature 200 drones, CNA quoted the county government as saying. 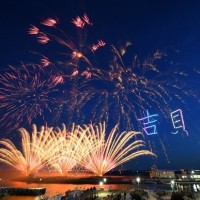 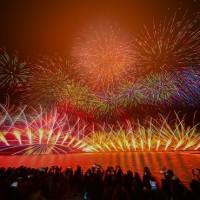 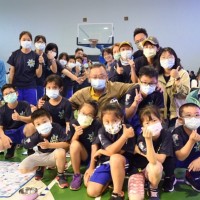 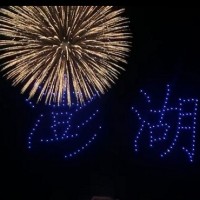