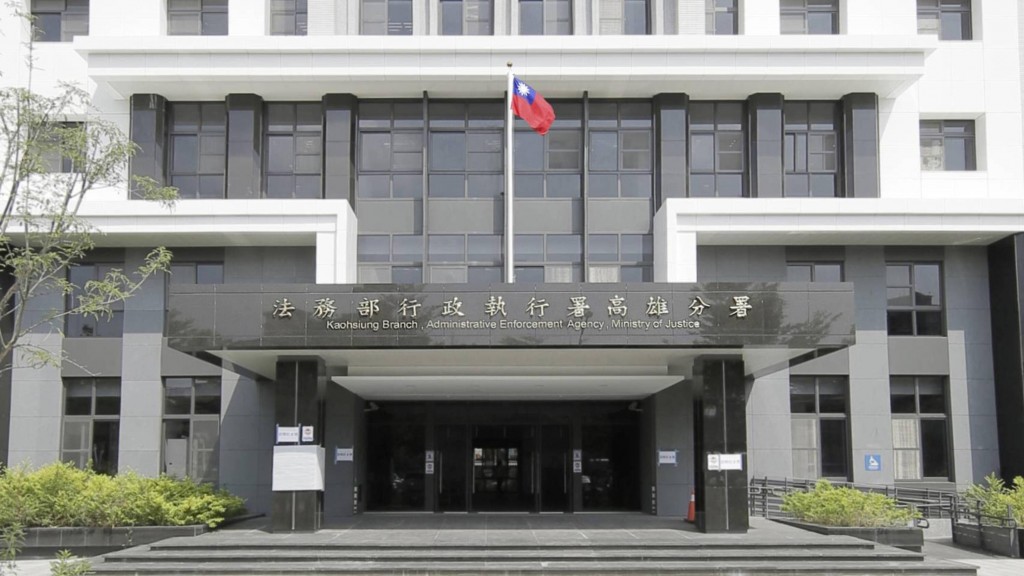 TAIPEI (Taiwan News) — A man was fined 37 times by the police for riding his scooter on sidewalks in Kaohsiung and had to pay his fines in installments, the Kaohsiung Branch of the Ministry of Justice's Administrative Enforcement Agency (AEA) said in a press release.

Another man, a 43-year-old surnamed Hu (胡), had received 24 tickets for riding his scooter on the sidewalk and failed to pay the NT$21,600 in fines on time. However, he soon paid off the amount once the AEA froze his bank account.

The same happened to a woman surnamed Hsieh (謝), 38, who was cited 12 times for riding her scooter on the sidewalk and six times for other traffic violations, including disobeying signs while switching lanes and making an illegal right turn at a red light. After her bank account was frozen, Hsieh promptly paid the accrued NT$13,400.

The AEA branch said its chief goal in strictly enforcing penalties is to remind the public to obey traffic rules, not to create income for the government. The branch said it will continue to crack down on those who repeatedly break traffic laws in order to rectify their apathy towards the safety of others.