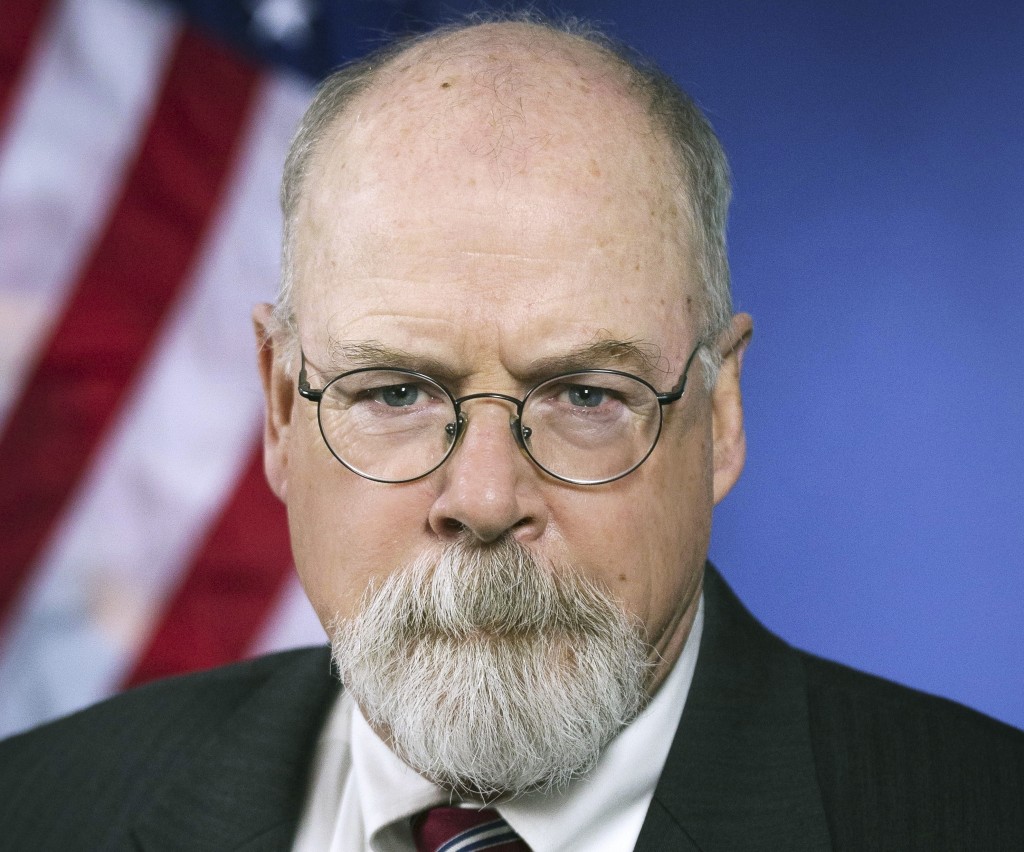 WASHINGTON (AP) — The criminal prosecution of a Hillary Clinton campaign lawyer charged with lying to the FBI during the Trump-Russia investigation can move forward, a judge ruled Wednesday in denying a defense bid to dismiss the case.

Sussmann is charged with lying to the FBI during a September 2016 meeting in which he relayed concerns from cybersecurity researchers about a potential secret back channel of communications between servers of the Trump Organization and Russia-based Alfa Bank. The FBI investigated the matter but ultimately found no such suspicious links.

Prosecutors allege that Sussmann misled the FBI's then-general counsel by saying that he was not attending the meeting on behalf of a particular client when he was actually presenting the information on behalf of the Clinton campaign and a technology executive with whom he had worked.

In order to prosecute someone for a false statement, the Justice Department must prove that the statement was not only fictitious but also “material” — that is, capable of influencing a government agency's decision-making or functions.

In this case, Durham's team says that had the FBI known Sussmann was representing the interests of the Clinton campaign at the meeting, it would have done more to examine his motives and the reliability of his information as it considered whether to open an investigation based on the tip he provided.

Sussmann's lawyers have argued that his ties to the Clinton campaign were already well-known to the FBI, and have rejected the idea that the full disclosure of that relationship could have meaningfully influenced the FBI's decision to investigate or act on his tip.

U.S. District Judge Christopher “Casey” Cooper said in a six-page ruling Wednesday that the dispute was ultimately up to a jury to decide.

“The battle lines thus are drawn, but the Court cannot resolve this standoff prior to trial,” Cooper wrote.

Durham, a former U.S. attorney in Connecticut, was appointed in 2019 by then-Attorney General William Barr to look for government misconduct during the investigation into Russian election interference in 2016 and possible ties to Donald Trump’s presidential campaign.

Sussmann is one of three people charged so far. The other two are Kevin Clinesmith, a former FBI lawyer who pleaded guilty to altering an email and received probation, and Igor Danchenko, a Russian analyst and source of information for Christopher Steele, the former British intelligence operative who assembled a dossier of anti-Trump research. Danchenko was charged in November with lying to the FBI during a 2017 interview.