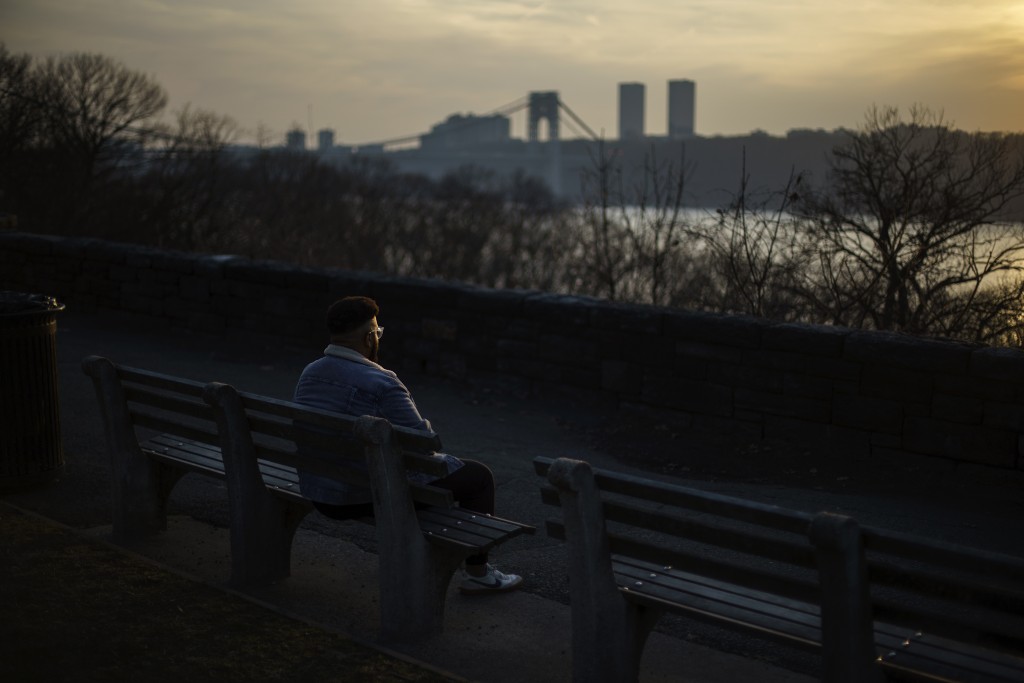 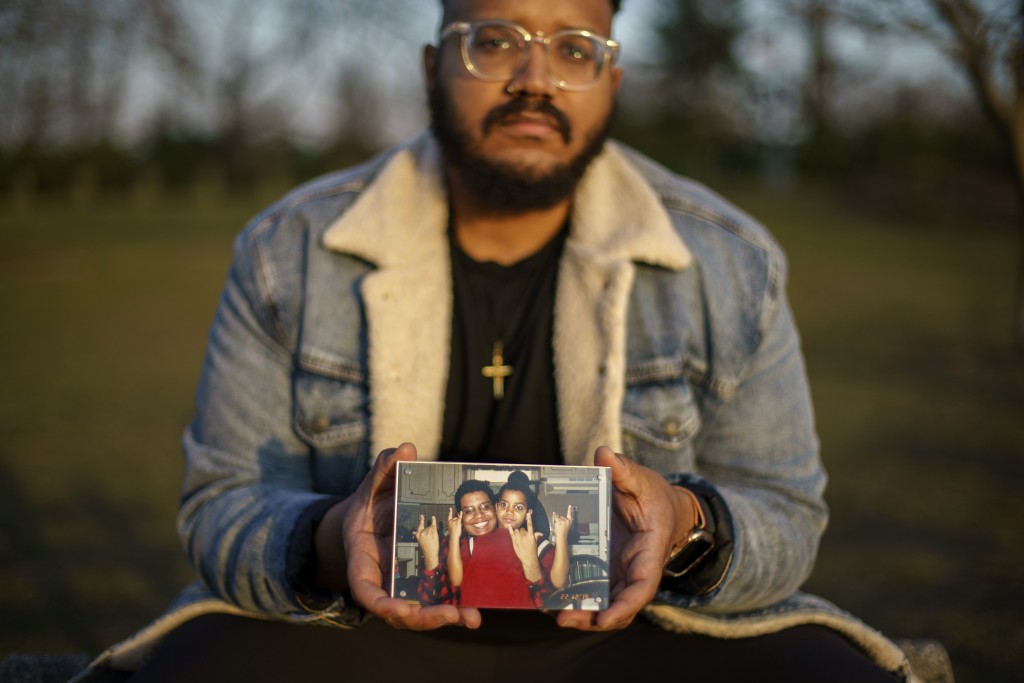 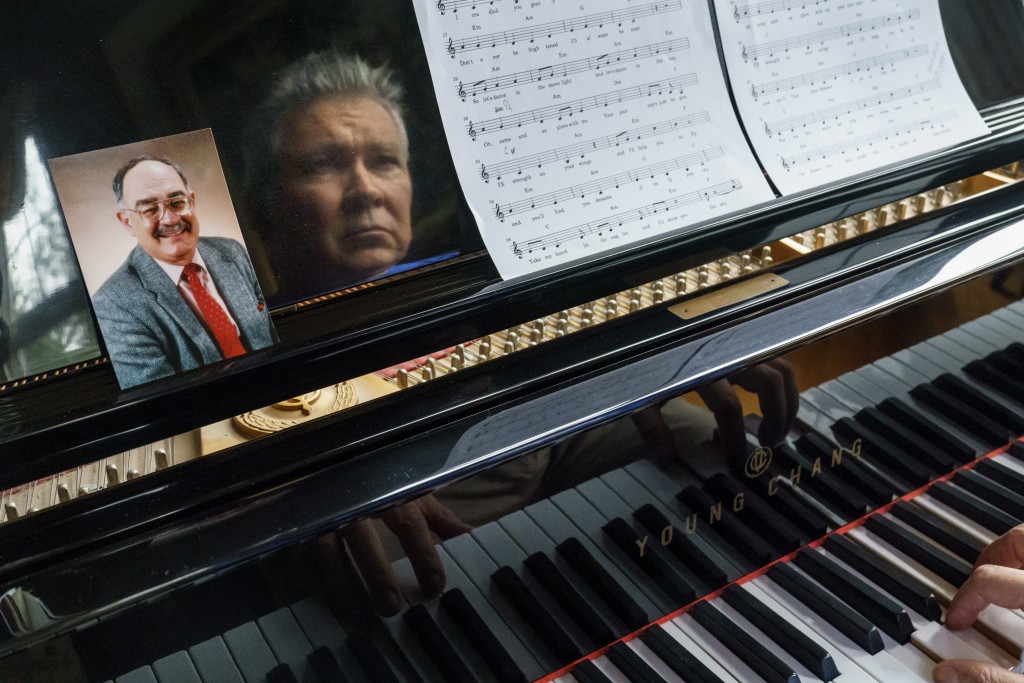 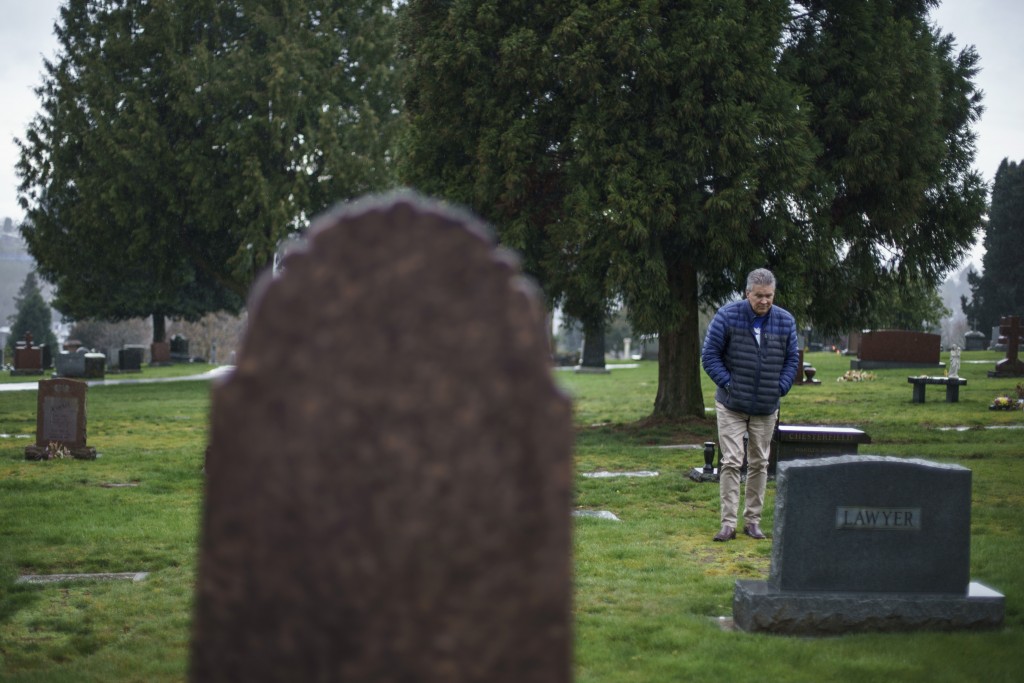 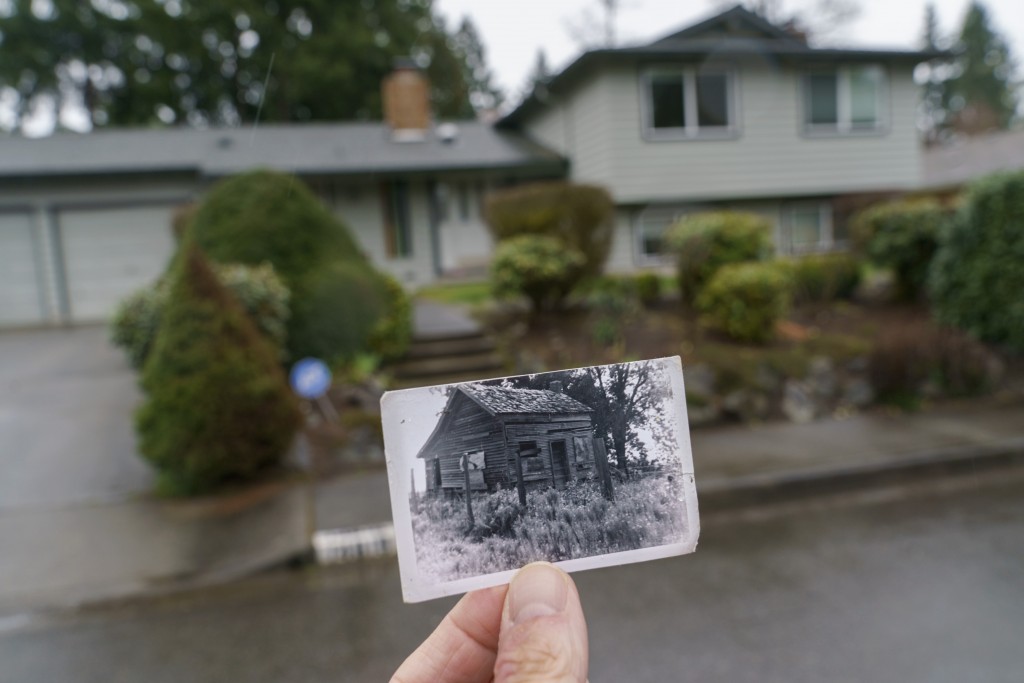 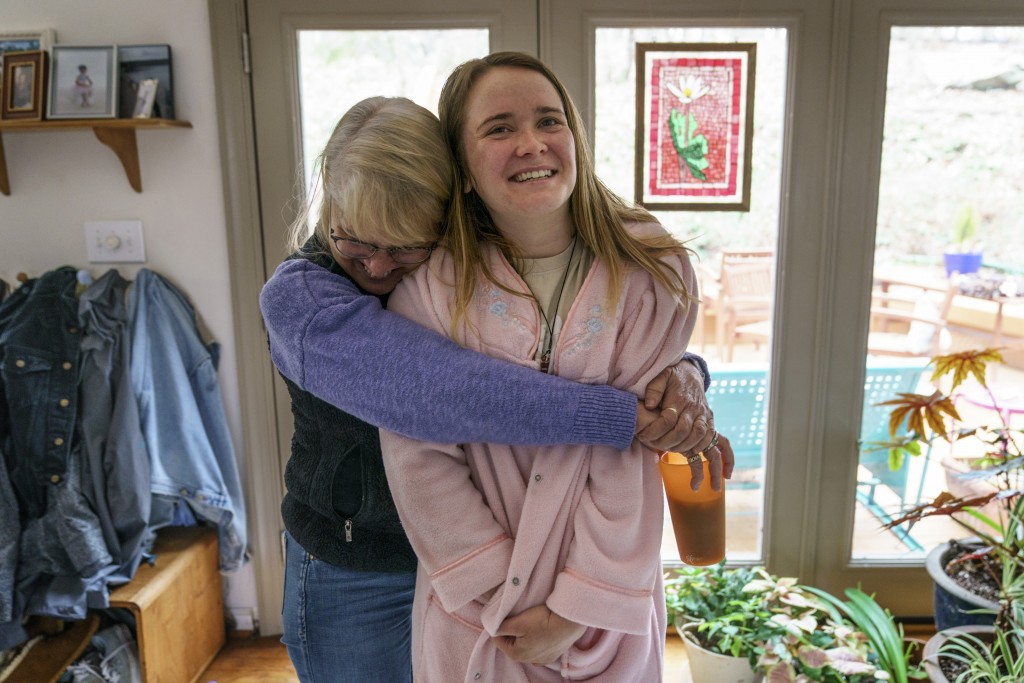 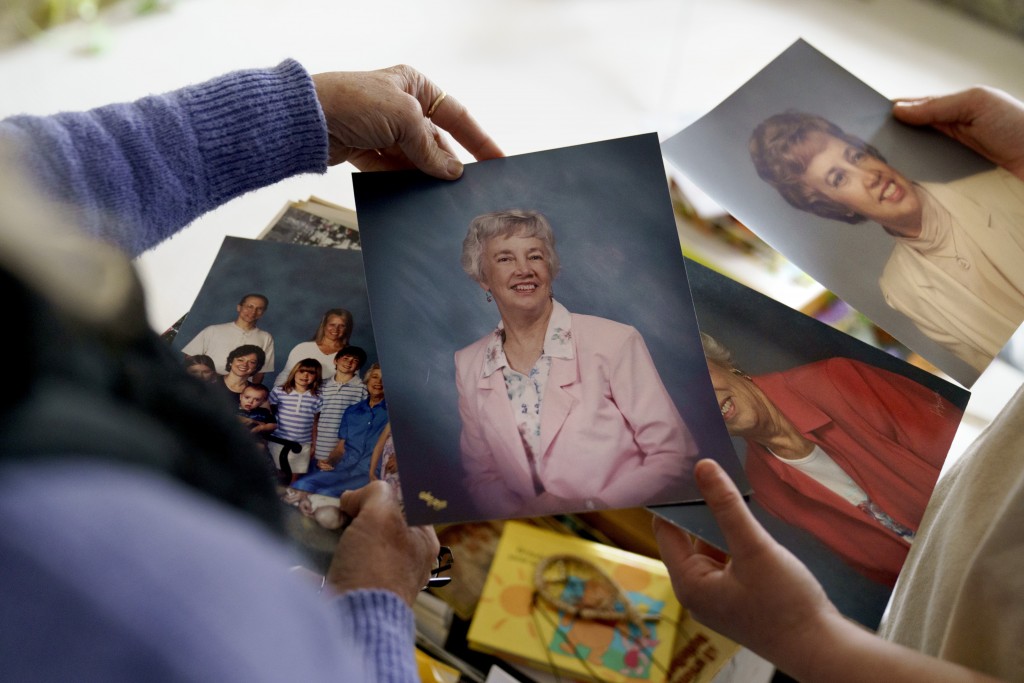 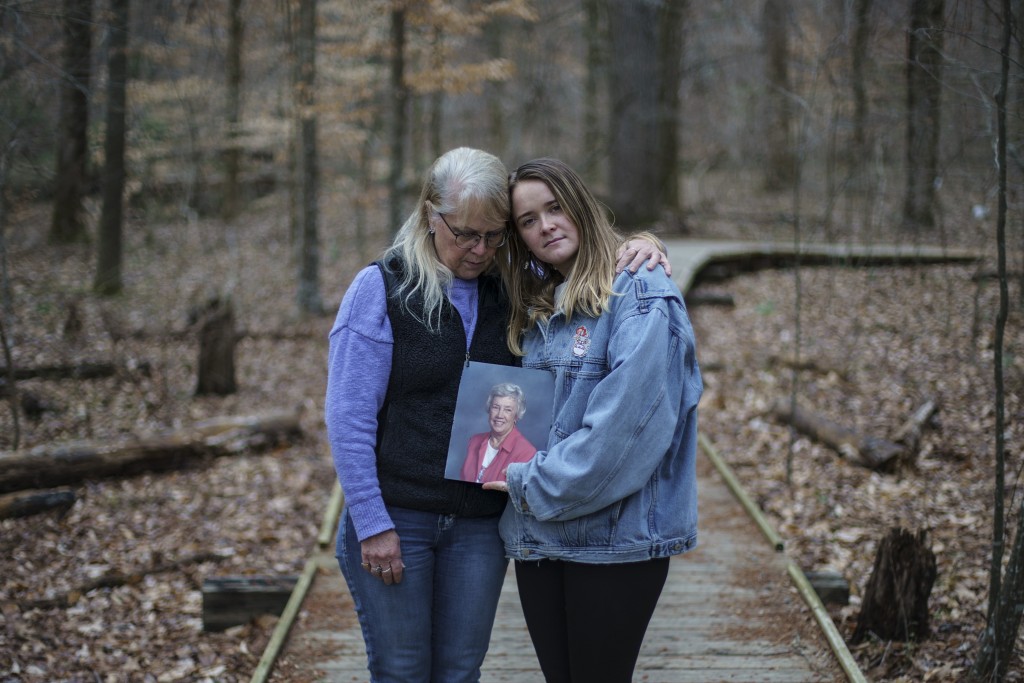 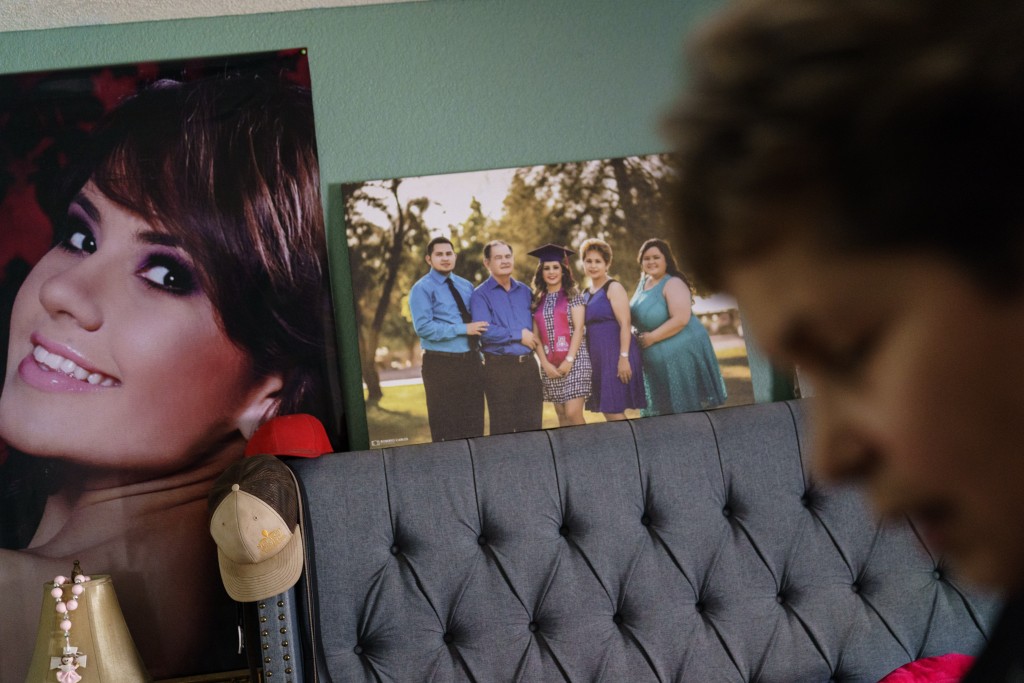 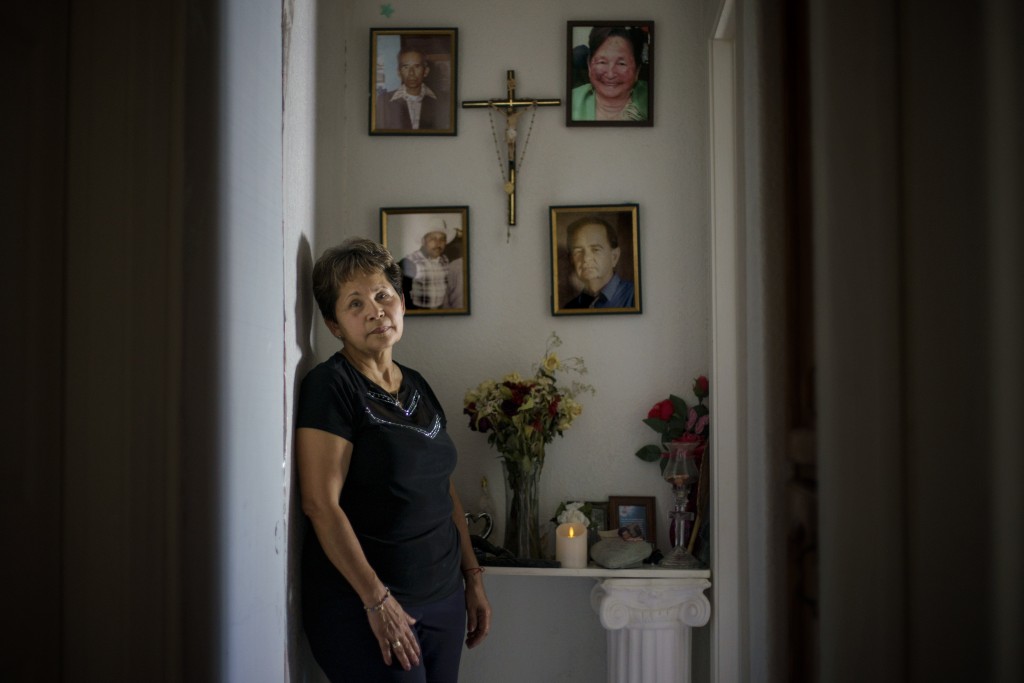 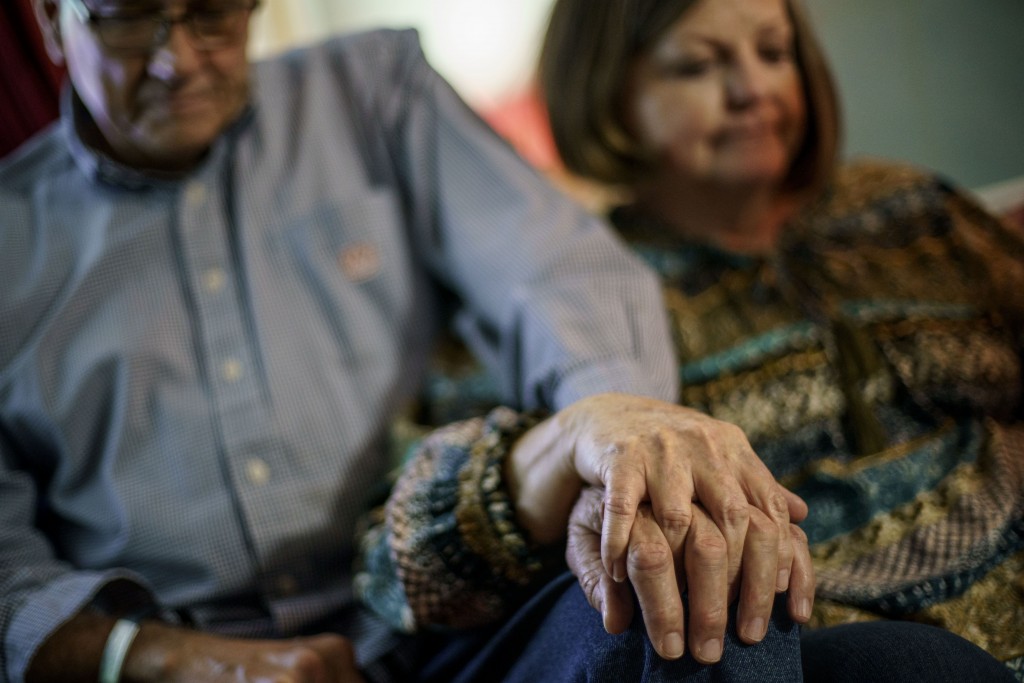 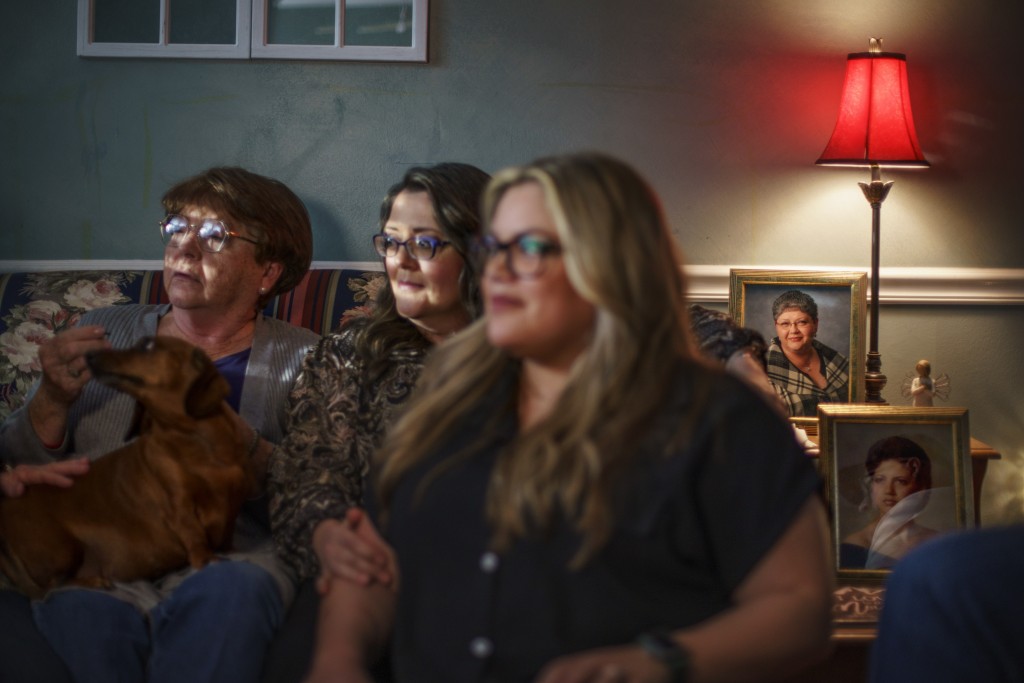 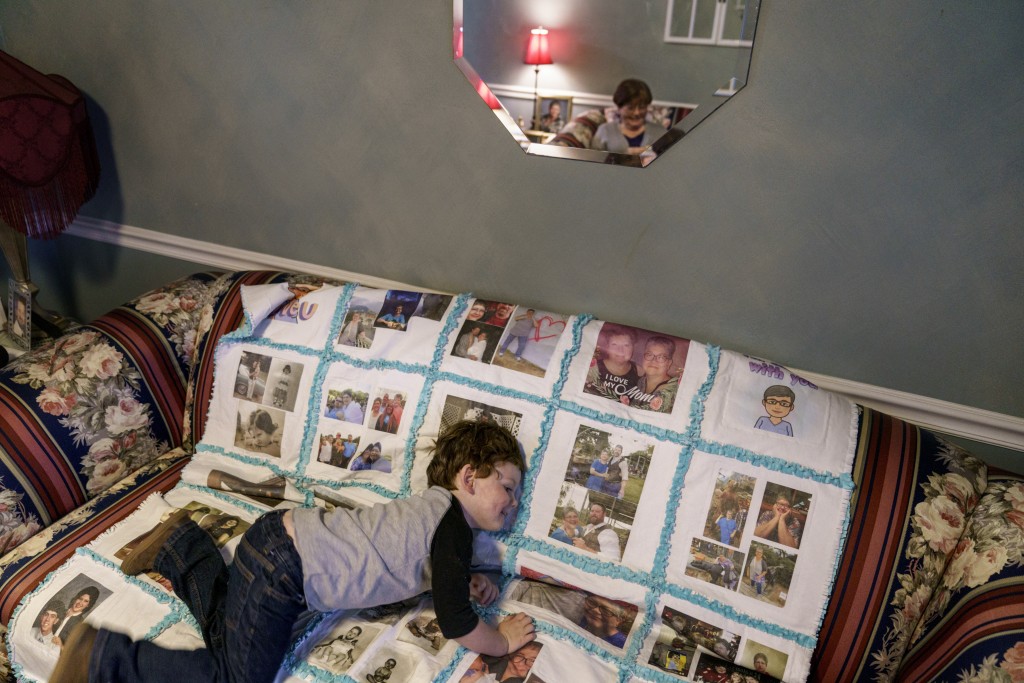 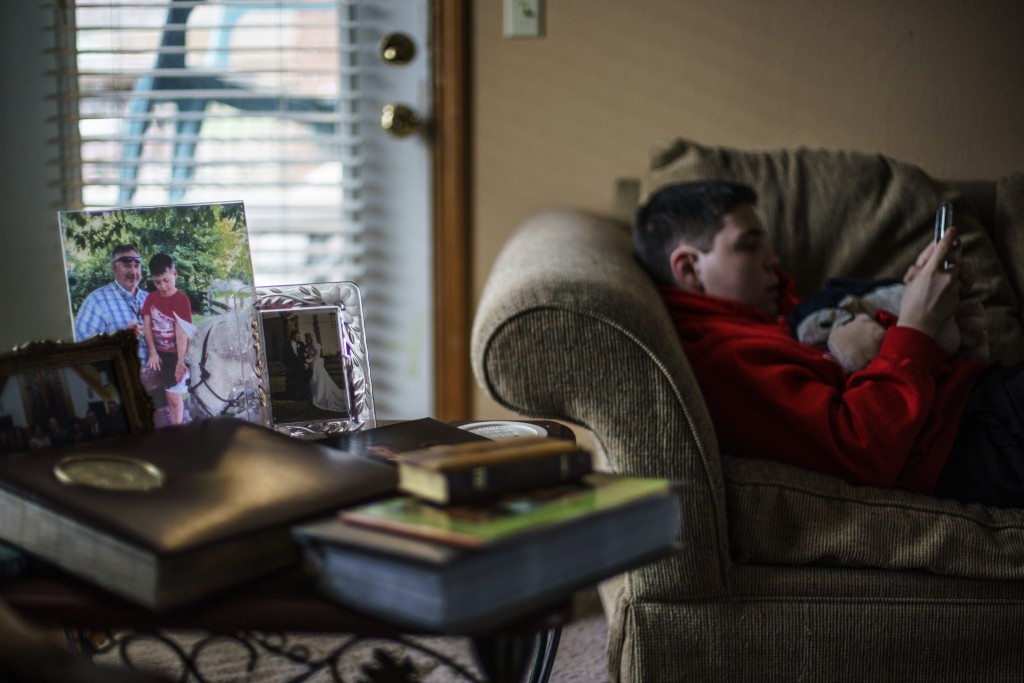 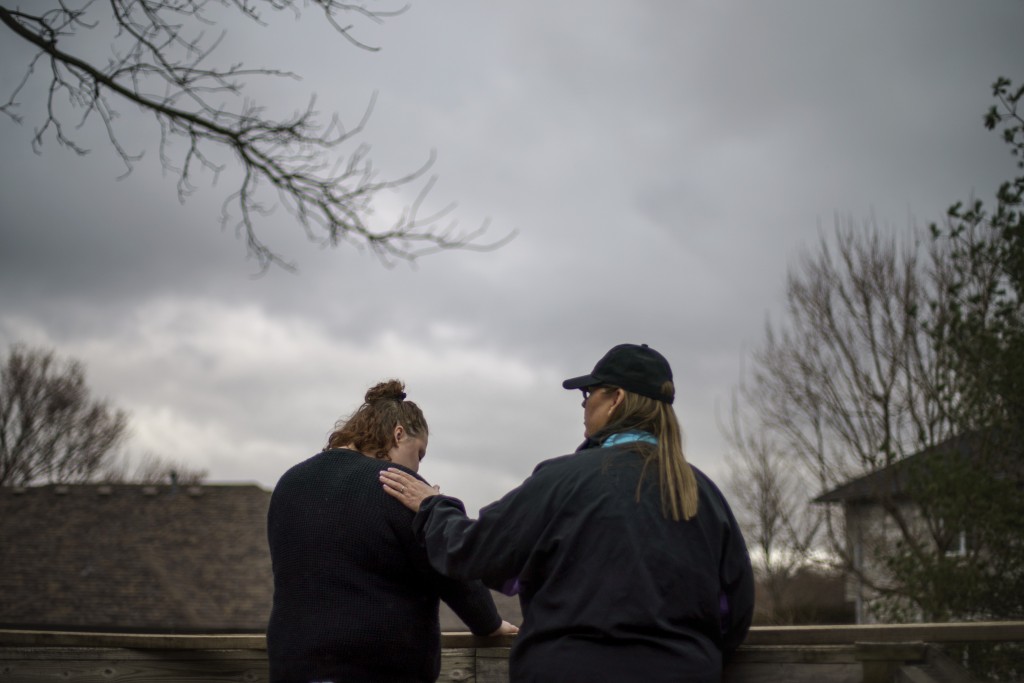 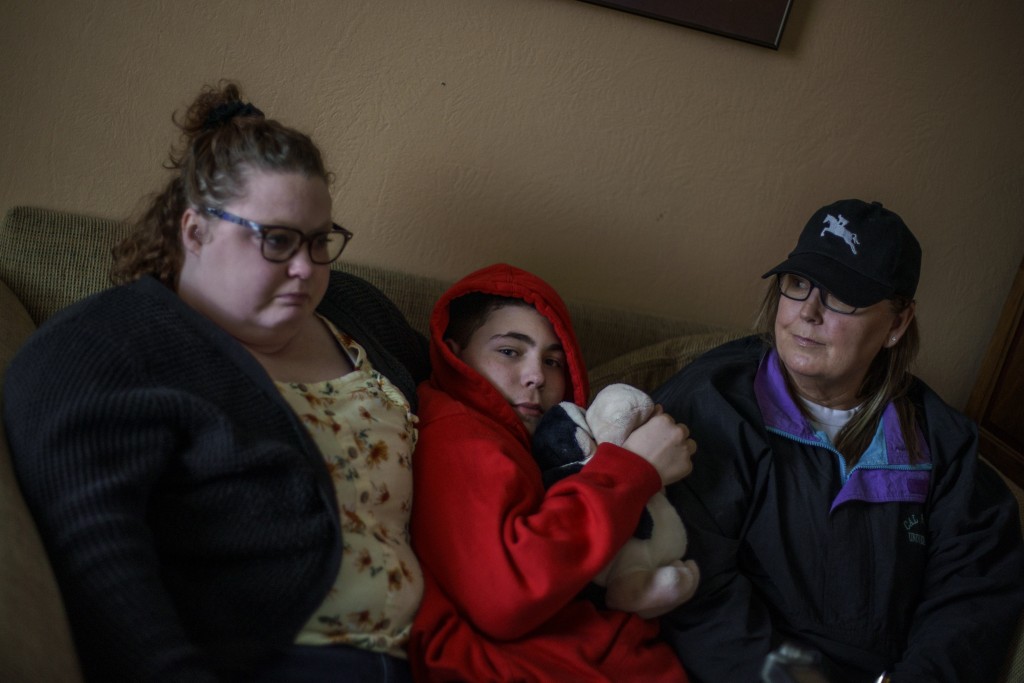 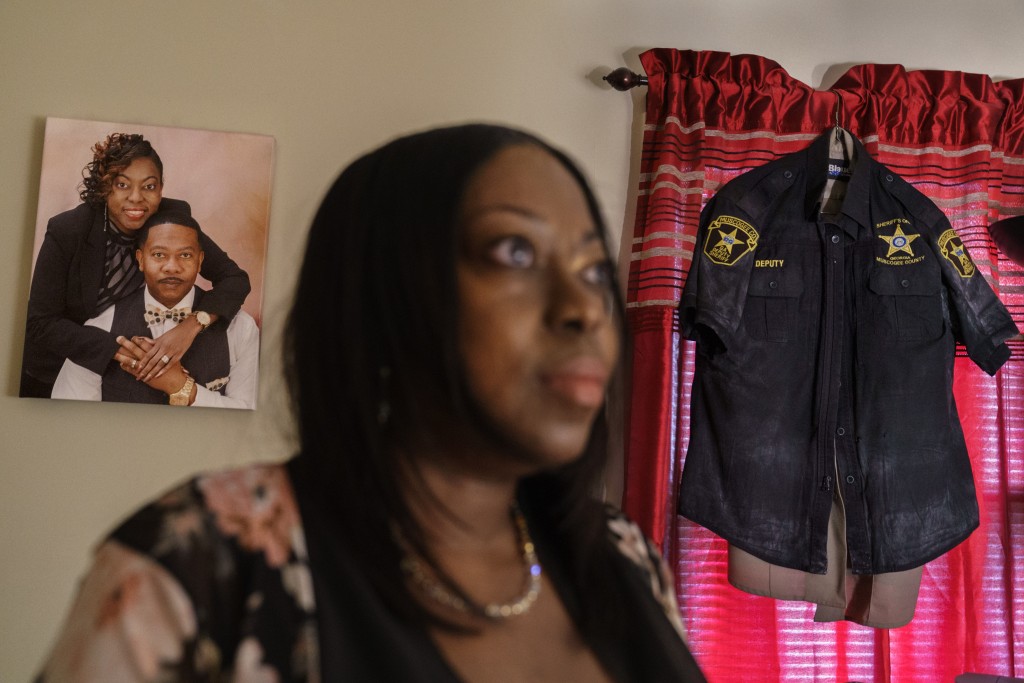 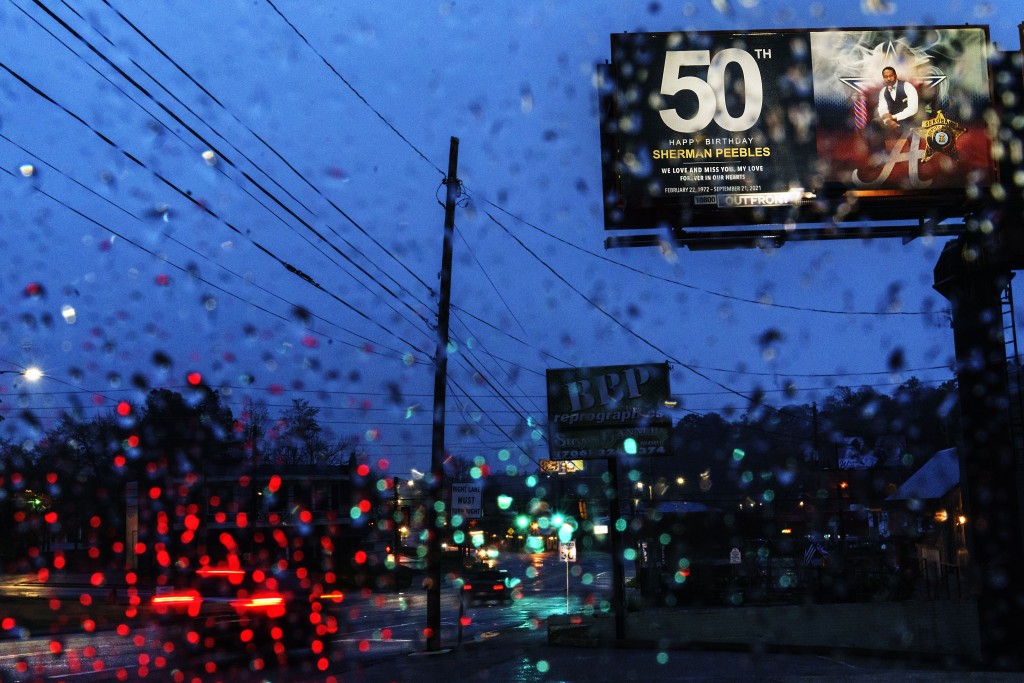 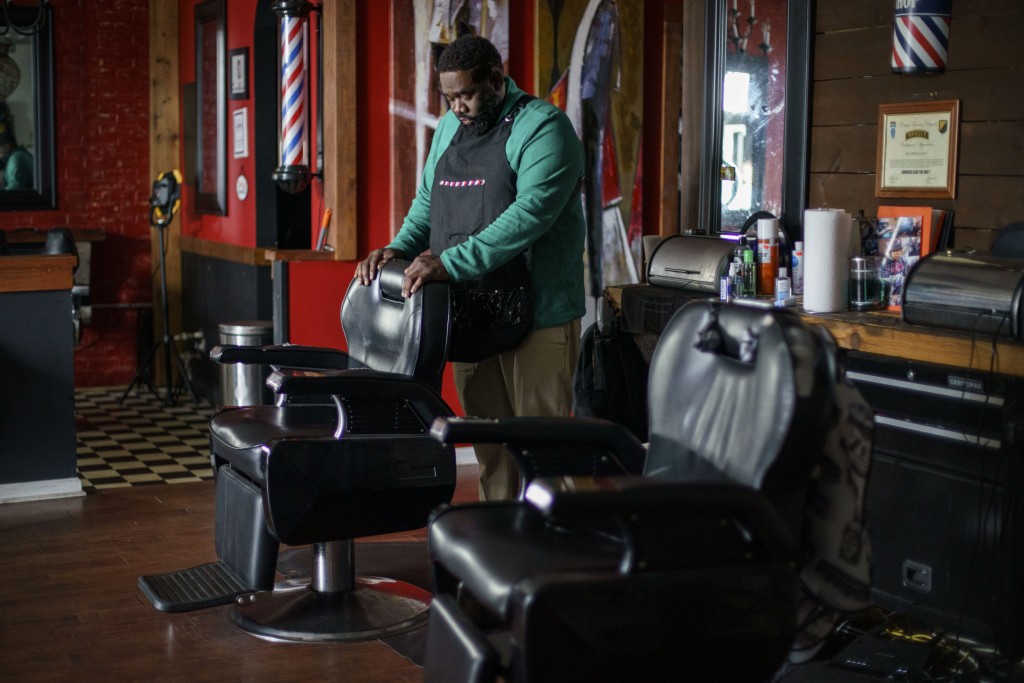 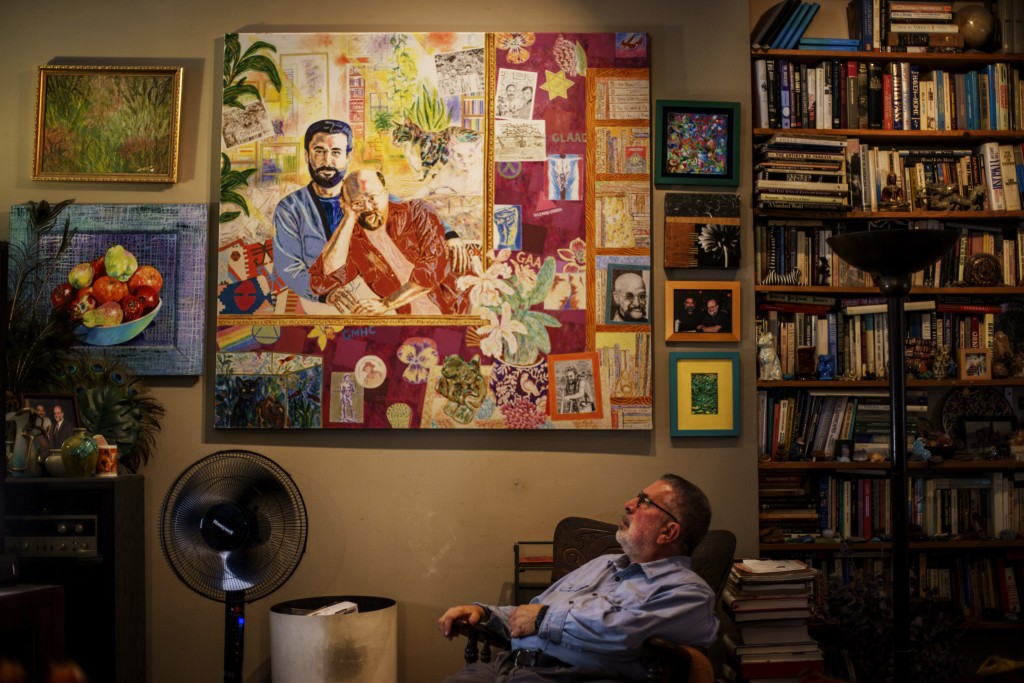 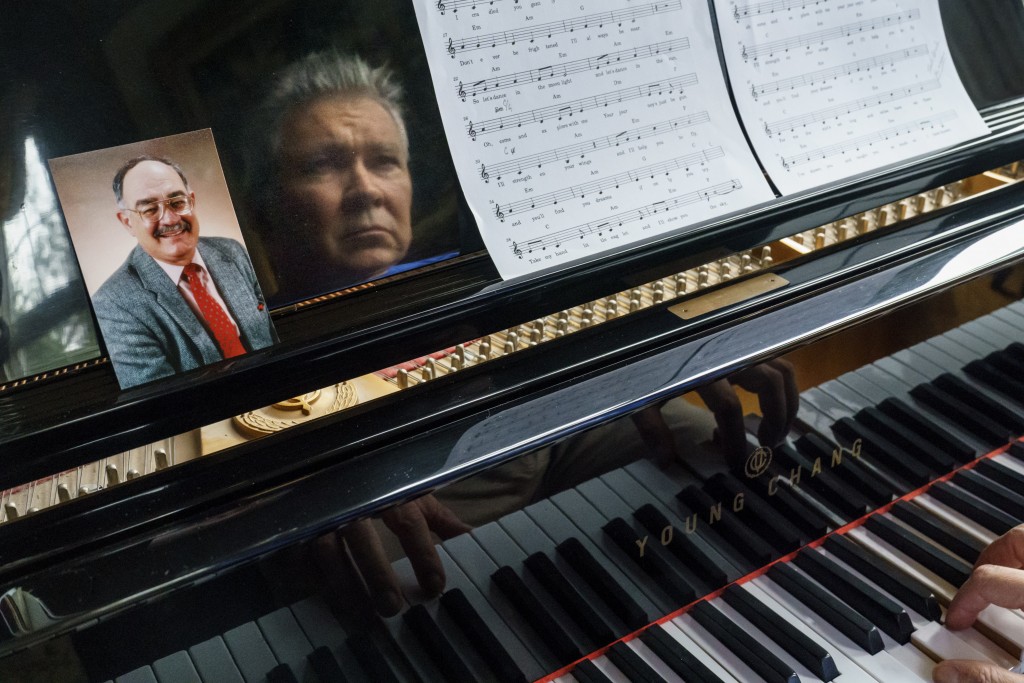 On the deadliest day of a horrific week in April 2020, COVID took the lives of 816 people in New York City alone. Lost in the blizzard of pandemic data that’s been swirling ever since is the fact that 43-year-old Fernando Morales was one of them.

“When he passed away it was like I lost a brother, a parent and a friend all at the same time,” says Almonte, 16 years younger than Morales, who shared his love of books, video games and wrestling, and worked for the city processing teachers’ pensions.

If losing one person leaves such a lasting void, consider all that’s been lost with the deaths of 1 million.

The U.S. toll from the coronavirus will soon surpass that once unthinkable milestone.

The pandemic has left an estimated 199,000 children in the U.S. without one or both of their parents. It has deprived communities of leaders, teachers and caregivers. It has robbed us of expertise and persistence, humor and devotion.

Through wave after wave, the virus has compiled a merciless chronology of loss -- one by one by one.

When it began, the threat hadn't yet come into focus. In February 2020, an unfamiliar respiratory illness started spreading through a nursing home outside Seattle, the Life Care Center of Kirkland.

Neil Lawyer, 84, was a short-term patient there, recovering after hospitalization for an infection. When he died of COVID-19 on March 8, the U.S. toll stood at 30.

Lawyer, born on a Mississippi farm to parents whose mixed-race heritage subjected them to bitter discrimination, was the family’s first college graduate.

Trained as a chemist, he lived and worked in Belgium for more than two decades. Fellow expats knew him for his devotion to coaching baseball and for his rich baritone.

After Lawyer -- known to family as “Moose” -- and his wife retired to Bellevue, Washington, he and other family members would serenade couples at their weddings in an ensemble dubbed the Moose-Tones.

Last October, when one of his granddaughters married, the Moose-Tones went on without him.

“He would have just been beaming because, you know, it was the most important thing in the world to him late in life, to get together with family,” his son David Lawyer says.

EDITOR’S NOTE — This is an updated version of a story released last month.

By late spring of 2020 the pandemic seemed to be loosening its grip, until governors moved to reopen their states and deaths spiraled again.

Luis Alfonso Bay Montgomery had worked through the pandemic’s early months, piloting a tractor through the lettuce and cauliflower fields near Yuma, Arizona. Even after he began feeling sick in mid-June, he insisted on laboring on, says Yolanda Bay, his wife of 42 years.

By the time Montgomery, 59, was rushed to a hospital, he required intubation.

He died on July 18, a day that saw the U.S. toll surpass 140,000. And for the first time since they’d met as teenagers in their native Mexico, Bay was on her own.

Driving past the fields her husband plowed, she imagines him on his tractor.

“It’s time to get rid of his clothes, but ...,” she says, unable to finish the sentence. “There are times that I feel completely alone.

On December 14, 2020, cameras jockeyed for position as the nation’s first COVID vaccine was administered to a New York nurse. But the vaccines had arrived too late to save a fellow caregiver, Jennifer McClung.

At Helen Keller Hospital in Sheffield, Alabama, staffers knew McClung, a longtime dialysis nurse, as “Mama Jen.” She took new nurses under her wing, and some nights woke up crying with worry about her patients.

In November, McClung, 54, and her husband, John, also a hospital worker, both tested positive. She died hours before the vaccination campaign began and the U.S. toll passed 300,000.

Today, a decal with a halo and angel’s wings marks the place McClung once occupied at a third-floor nurses’ station. In her mother, Stella Olive’s kitchen, a digital picture frame displays a steady stream of pictures and videos of the daughter she lost.

“I can hear her laugh. I can hear her voice,” McClung’s mother says. “I just can’t touch her. It is the hardest thing in the world.”

Even when the delta wave ebbed, the toll continued to rise.

Last September, as Sherman Peebles, a sheriff’s deputy in Columbus, Georgia, lay in the hospital, the U.S. toll topped 675,000, surpassing the number of Americans killed by the Spanish flu pandemic a century ago. He died the following day.

In addition to his work as a lawman, the 49-year-old Peebles spent every Saturday manning a barber chair at his best friend Gerald Riley’s shop.

Riley still arrives at the barber shop each Saturday expecting to see Peebles’ truck. At day’s end, he thinks back to the routine he and his friend of more than 20 years always followed.

“I love you, brother,” they’d tell one another.

How could Riley have known those would be the last words they’d ever share?

The doctors and nurses were fighting for their lives.

So every evening through the spring of 2020, Larry Mass and Arnie Kantrowitz opened the windows to thank them, joining New York’s symphony of air horns and raucous cheers.

Mass worried about his partner, whose immune system was weakened by medication after a kidney transplant. For months, Kantrowitz, a retired professor and noted gay rights activist, took refuge on their couch.

But it wasn't enough. Arnie Kantrowitz died of complications from COVID on January 21, as the toll moved nearer to 1 million.

Kantrowitz’s papers, in the collection of the New York Public Library, preserve a record of his activism. But the 40 years he shared with Mass can only live in memory.

On days when news headlines leave Mass feeling angry about the world, he reaches out to his missing partner. What would Kantrowitz say if he were here?