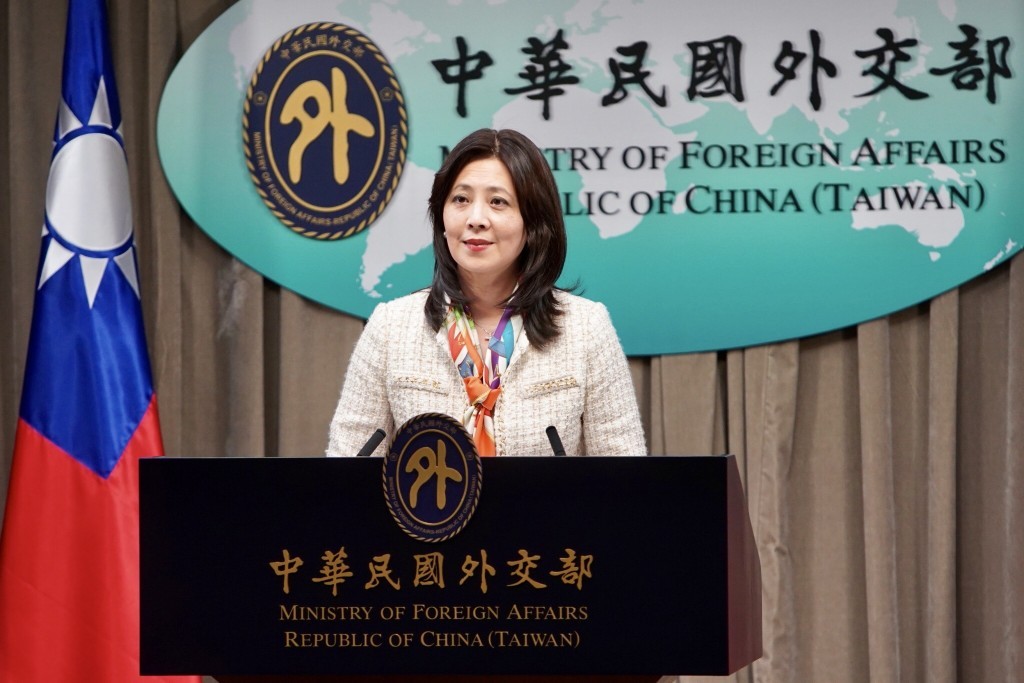 TAIPEI (Taiwan News) — The United States has still not decided which countries will join the Indo-Pacific Economic Framework (IPEF), the Ministry of Foreign Affairs (MOFA) said Tuesday (April 12) in response to reports that Taiwan would not be invited.

Recent reports suggested U.S. Commerce Secretary Gina Raimondo had said during a closed-door meeting the Biden administration was not considering including Taiwan in plans for the IPEF.

MOFA Spokeswoman Joanne Ou (歐江安) emphasized Tuesday that the regional framework is still a work in progress and that discussions are ongoing. Washington has not reached a final policy decision on the issue of who will participate, Ou said.

She thanked the 200 members of Congress who signed a letter to the Biden administration on March 30 expressing their support for Taiwan’s case, CNA reported. MOFA and other ministries will continue to exchange views with the U.S. and cooperate to strengthen Taiwan’s contributions to resilient supply chains and infrastructure, according to Ou.

As both countries share the long-term aim of safeguarding the rules-based international economic order, their cooperation is mutually beneficial, the MOFA spokeswoman said.