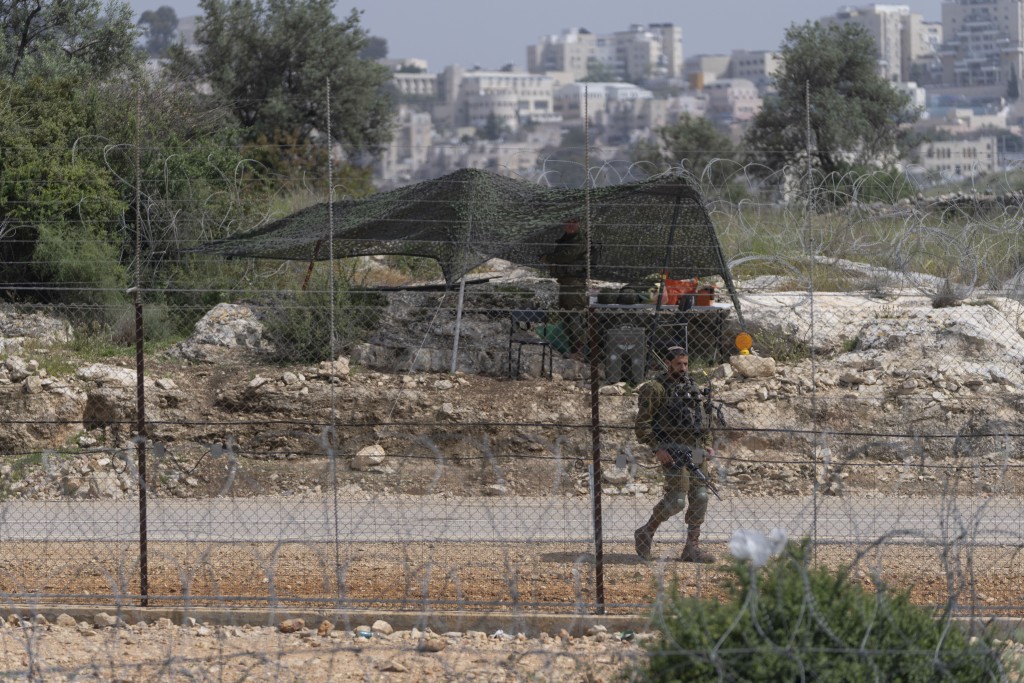 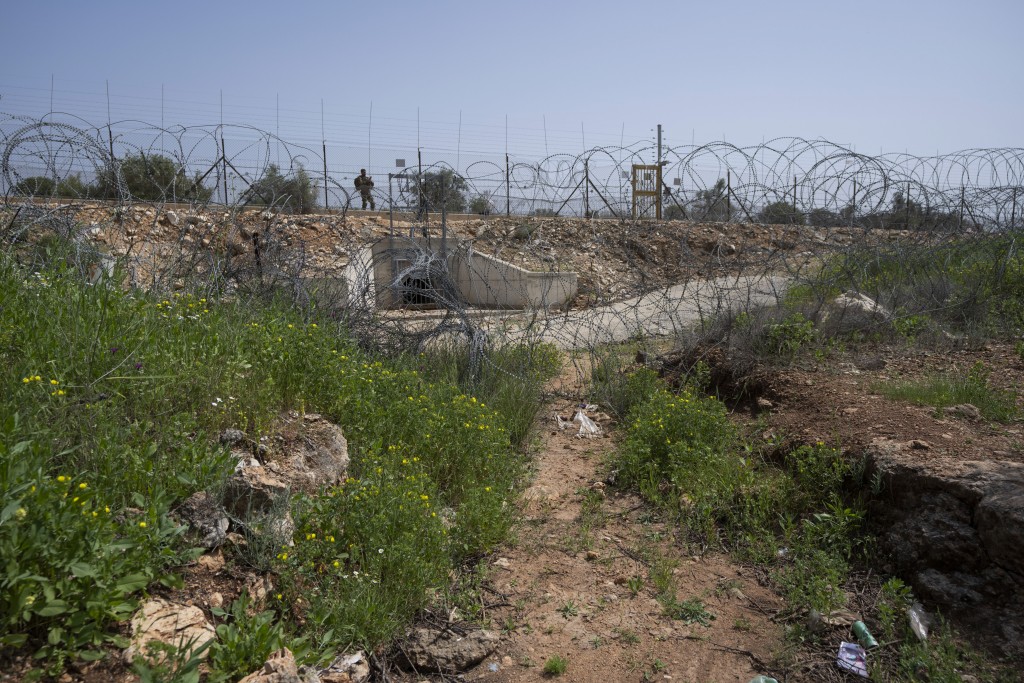 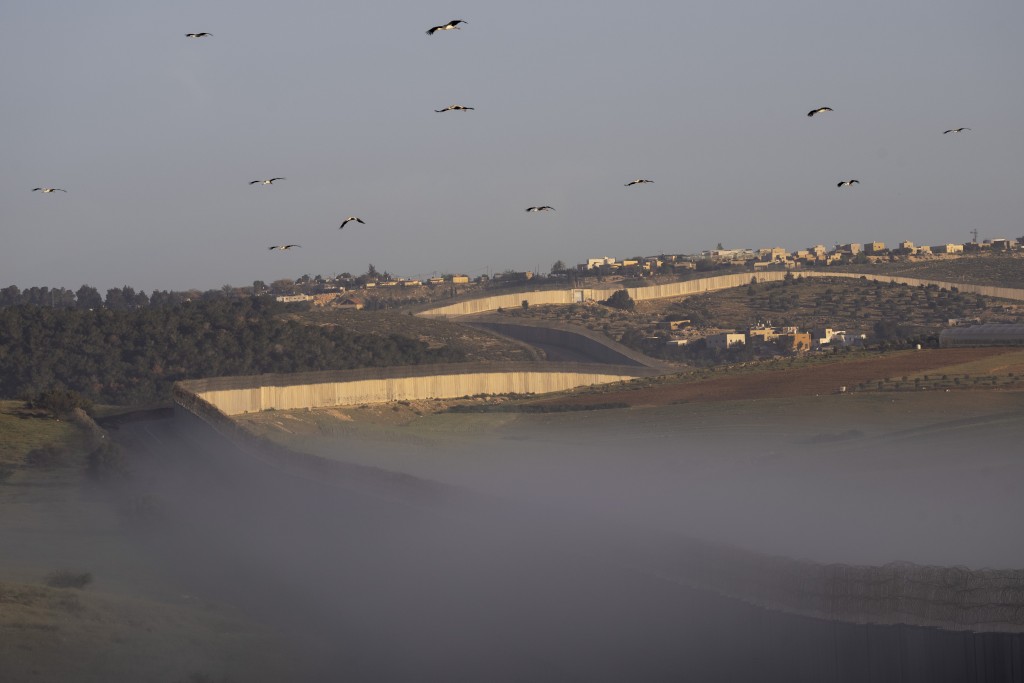 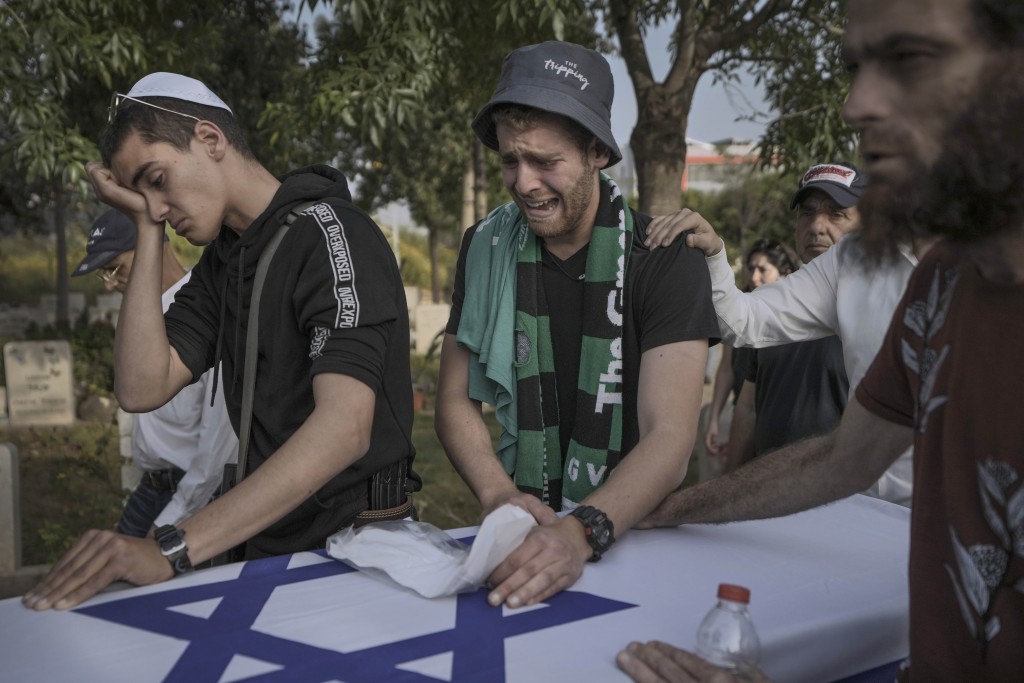 JERUSALEM (AP) — An Israeli police officer shot and killed a Palestinian man who stabbed him in southern Israel early on Tuesday, police said, the latest in a series of deadly incidents during the Muslim holy month of Ramadan.

The police said the man drew a knife and stabbed the officer during a security check near a construction site in the city of Ashkelon. The officer, lightly wounded, shot the man and killed him. The Magen David Adom rescue service took the officer to a nearby hospital.

Police did not identify the Palestinian man, but said he was was from Hebron in the occupied West Bank. The shooting raised to five the number of Palestinians killed in recent days, among them an unarmed woman who was shot and killed at a military checkpoint in Bethlehem.

The Israeli army, meanwhile, confirmed carrying out multiple raids across the West Bank, saying it had arrested 20 suspects.

Much of the military's recent activity has focused on Jenin, a city in the northern West Bank where two Palestinian attackers who killed Israelis lived. The army said that residents hurled explosives at troops, who fired back at the suspects. There were no immediate reports of Palestinian injuries, and the army said none of its soldiers were hurt.

The incidents are part of a spate of violence around Israel during Ramadan, when tensions between Israelis and Palestinians often run high. Ramadan this year converges with major Jewish and Christian holidays. Protests and clashes in Jerusalem during Ramadan last year boiled over into an 11-day war between Israel and Gaza militants.

“We will not let them, our enemy, stop our lives," Prime Minister Naftali Bennett told about 100 late-night revelers at the re-opening of Tel Aviv's Ilka bar, the nightclub where a Palestinian gunman from Jenin killed three people last Thursday before being gunned down. “We’re returning back to life ... And simultaneously, we fight.”

Israel has stepped up its military activity in the West Bank after Palestinian assailants killed 14 Israelis in four attacks inside the country in recent weeks. At the same time, it has taken a series of steps to try to calm the situation, including granting thousands of Palestinians from the Gaza Strip, run by the militant Hamas group, permits to work inside Israel.