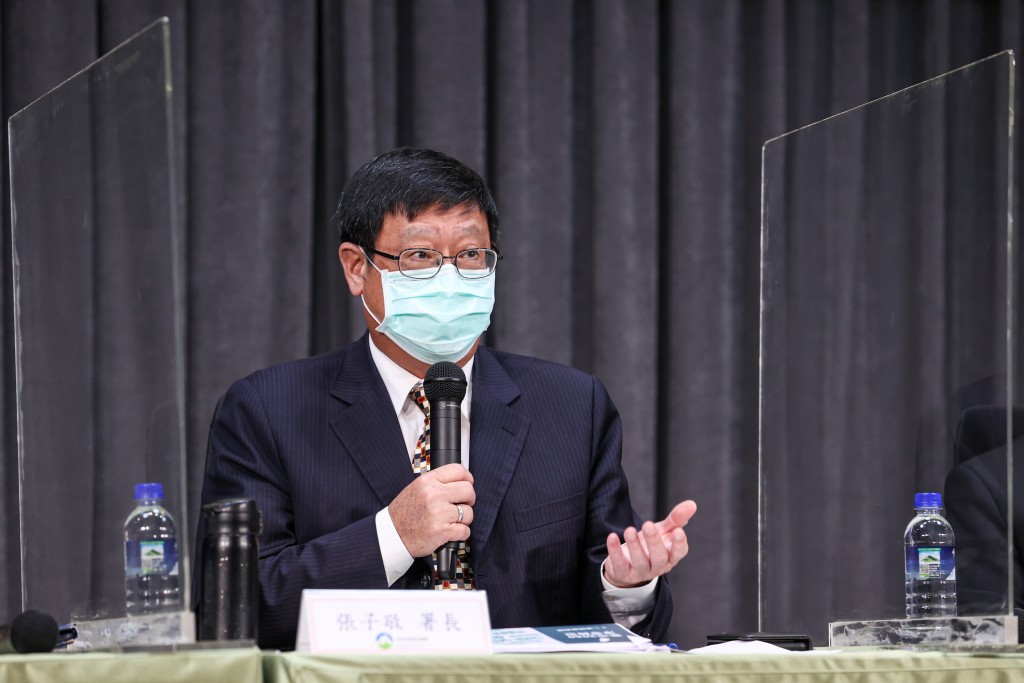 MOFA Spokesperson Joanne Ou (歐江安) said that this year, Chang will be representing the nation under the name “Taiwan” at the annual meeting, which will last from April 13-14. By sending such a high-level official, Taiwan has broken out of the pattern of only sending NGO representatives or scholars to the OOC, CNA cited Ou as saying.

This is a major improvement in terms of the level of Taiwan's participation in international marine activities, showing that the nation’s achievements in marine affairs have been recognized globally, Ou said. She stated that Taiwan has long been committed to marine environmental protection and sustainable development and has been promoting the establishment of protected marine areas in recent years.

The spokesperson said that Chang will highlight Taiwan's achievements and long-term efforts to protect the marine environment at the conference and engage in exchanges with other attendees.