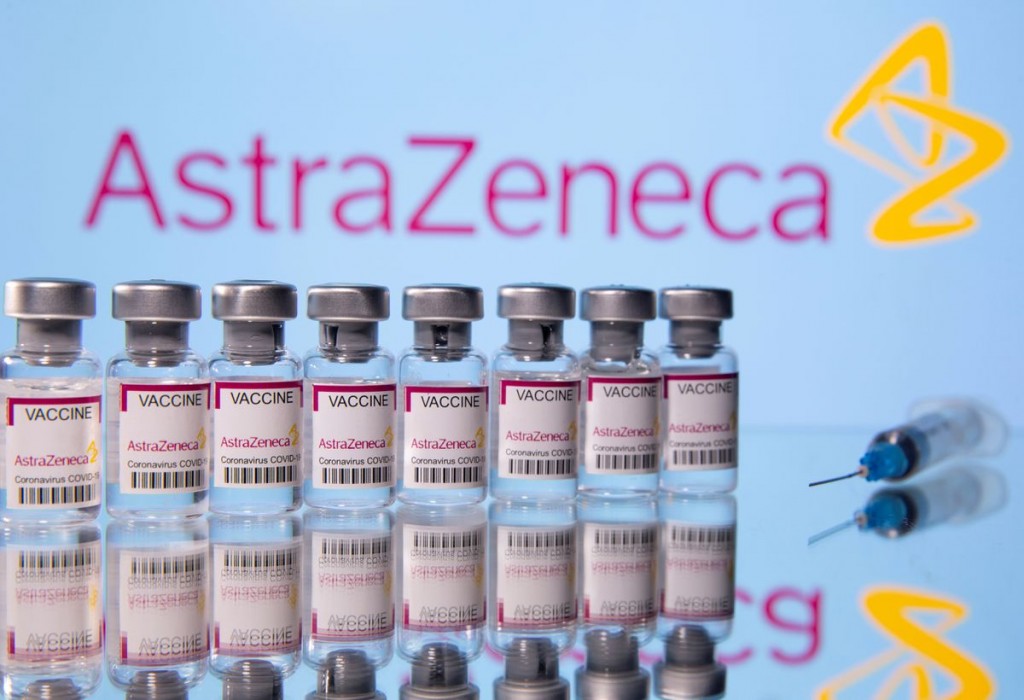 Japan has cancelled the purchase of about 40 million Astrazeneca Plc (AZN.L) COVID-19 vaccine doses it agreed to buy last year, a health ministry official said in parliament on Monday.

The contract allowed the government to cancel a portion of the supply if it was unneeded, the official said in response to lawmakers' questioning. Japan had originally agreed to buy 120 million of the shots, with the bulk made domestically by Daiichi Sankyo Co. (4568.T) and other local partners.

About Astrazeneca 200,000 doses have been supplied to local governments in Japan, while 63 million doses have donated overseas, the official added.

Japan has predominantly relied on the mRNA-type vaccines developed by Pfizer Inc (PFE.N) and Moderna Inc (MRNA.O) for its COVID inoculations and boosters so far.