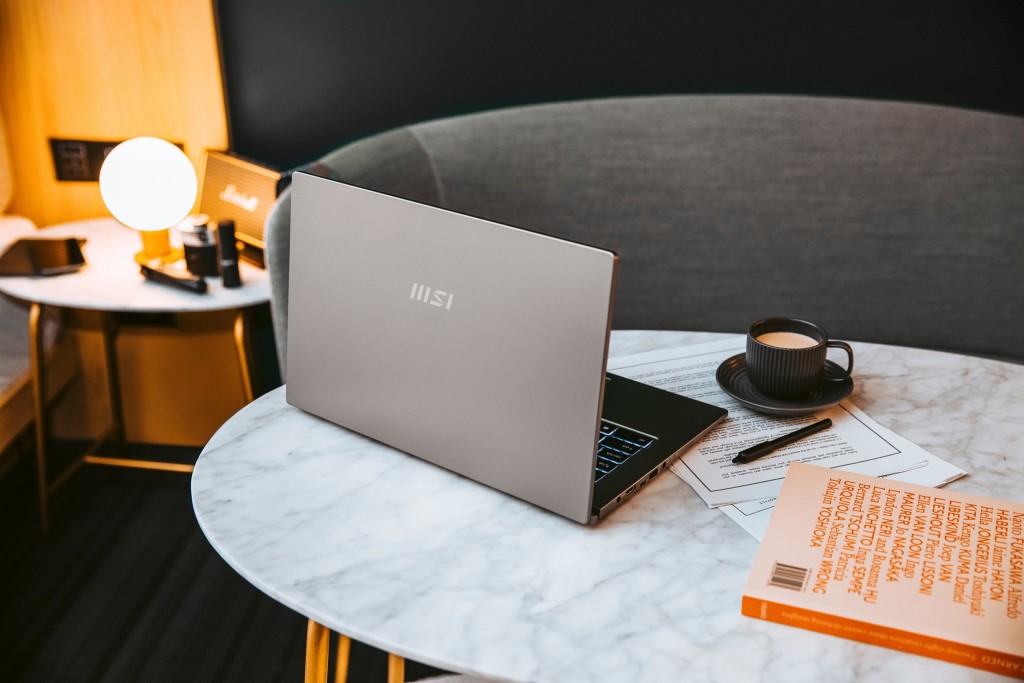 TAIPEI (Taiwan News) — A civil group in Taiwan has called on Asustek Computer Inc (ASUS) and Micro-Star International Co (MSI) to halt operations in Russia, in response to its invasion of Ukraine.

Taiwan's ASUS, MSI, and Acer were listed by a Yale School of Management team as among the companies “digging in” in the Russian market, “defying demands for exit or reduction of activities.” Acer has been removed in an update following its statement on Friday (April 8) that it will suspend its operations in the country “in adherence to international trade regulations as it watches closely the development of the conflict.”

Despite having caved in to the pressure from Ukrainian Vice Prime Minister Mykhailo Fedorov and the public by signaling in mid-March that it would stop shipping goods to Russia, ASUS is still doing business in the country. Likewise, MSI has not quit the market, saying only that it will “abide by international rules.”

On Monday (April 11), the Economic Democracy Union (EDU), an NGO in Taiwan, urged the other two tech firms to follow suit. The organization accused the pair of not taking corporate responsibility and equivocating on trade with Russia.

EDU has said that Acer-made computers were filmed being used by a Russian defense command center in a 2015 report, while ASUS has touted its lines of “military-grade” pro laptops. Taiwan firms must not become an accomplice of Russia and create a humanitarian crisis in Ukraine, the civil group argued.