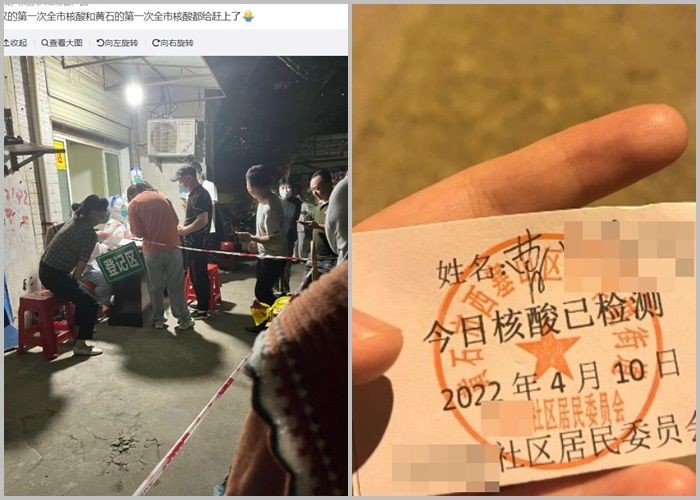 TAIPEI (Taiwan News) — Taiwanese netizens on Sunday (April 10) posted about signs pointing to a new outbreak and potential lockdown in Wuhan, the city where the COVID pandemic began.

A user of the Taiwanese online forum PTT wrote that a colleague had received a notification ordering all 11 million residents of Wuhan to undergo PCR testing. The notice stated that nucleic acid testing of all residents would begin at 8 p.m. that evening.

Residents were told to quickly return to their homes and wait to be notified by staff to go to a designated testing station and undergo nucleic acid testing in an "orderly manner." After the testing is completed, they are expected to receive a card indicating that they completed the test. 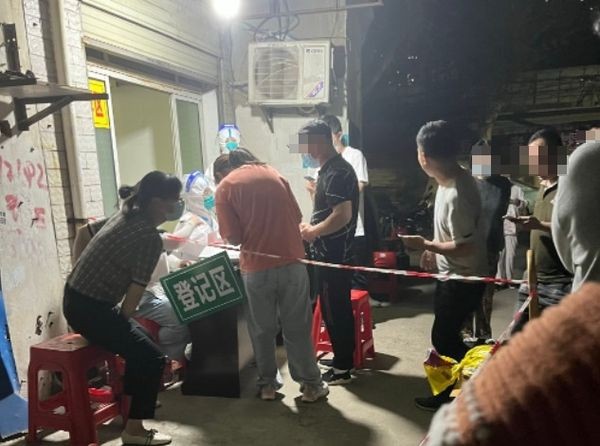 The notice stated that everyone must carry this card starting on Monday (April 11). It closed by stating that Wuhan residents had begun lining up for testing on Sunday night.

Taiwanese PTT members then left a long list of comments expressing concerns that Wuhan could be soon headed to another lockdown like Shanghai and fears that similar food shortages could soon hit the city. Others pointed out the irony of the virus coming full circle to its place of origin after two years.

"Many Taiwanese businessmen were told to stop work until May 1 and the era of the big shutdown is coming."

"We should stockpile food immediately!"

"Now I have to stock up on instant noodles and canned food to last for at least a month."

"Is this the concept that all big cities are to be locked down?"

"According to the Shanghai script, the next step is lockdown of the city."

"The virus is returning to its mother's house."

"No matter how far the salmon travels, it must come back to serve the motherland."

"After circling the world, the Omicron grandson comes back to see his hometown." 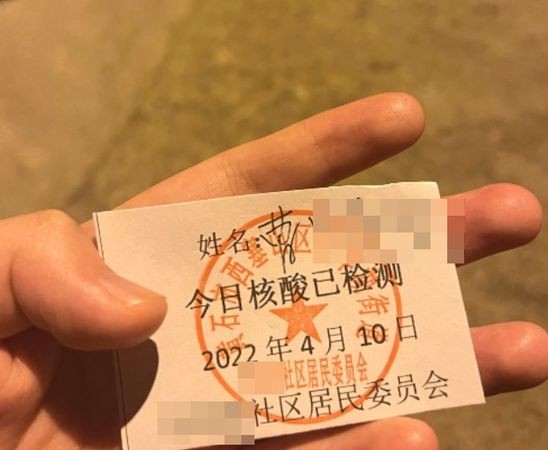 In addition, the Weibo account for the Wuhan Metro early on Monday morning issued an announcement stating that it will require passengers to present green health codes and proof of a negative PCR test taken within 48 hours, as well as wear masks and scan the carriage code to report their itinerary. 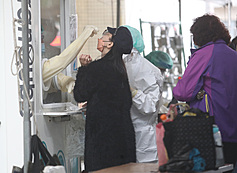 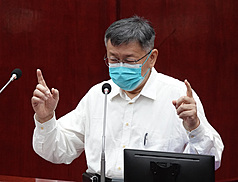 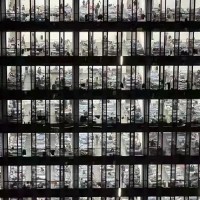