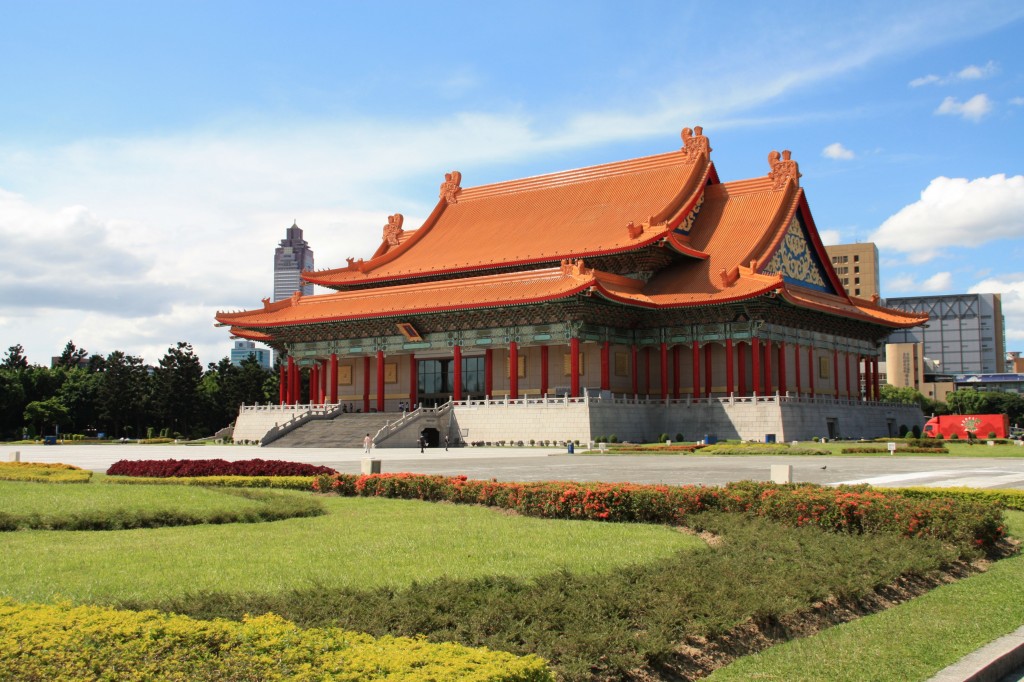 TAIPEI (Taiwan News) — The Polish Office in Taiwan on Friday (April 8) announced on Facebook that it will hold the Pray for Ukraine - Solidarity with Ukraine benefit concert with the help of Taiwan’s Ministry of Foreign Affairs (MOFA) and Ministry of Culture.

The concert, sponsored by the Taipei Philharmonic Foundation for Culture and Education, will be held on April 17 at the National Concert Hall at 3:00 p.m. Tickets are available now.

Among the pieces selected for the special concert is "Prayer for Ukraine" by Ukrainian composer Mykola Lysenko, a 19th-century musician who is often regarded as the father of Ukrainian classical music, CNA reported. After deducting necessary expenses, all proceeds of the concert will also be handed over to MOFA and donated to Ukraine for refugee relief.