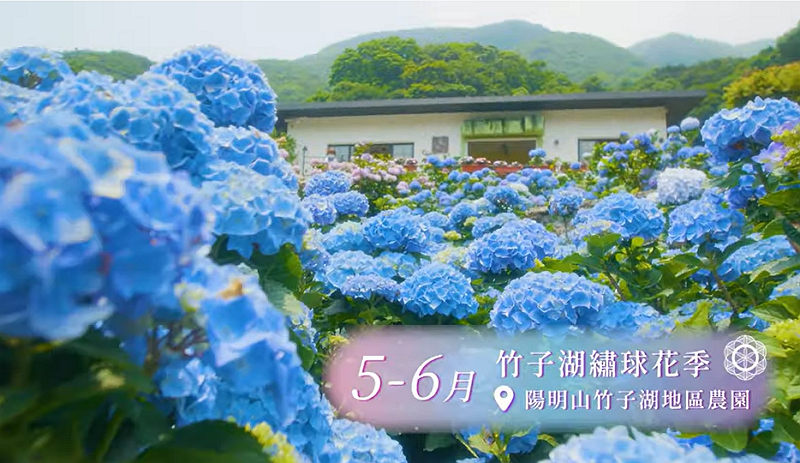 Commissioned by the Taipei City Parks and Street Lights Office (PSLO), “Flowers in Taipei” was produced by Favula Creative and directed by Lee I-hui (李怡慧). The two-minute clip leads viewers on a journey to explore the capital’s flower spectacles throughout the year.

Spanning cherry blossoms, roses, tulips, calla lilies, chrysanthemums, hydrangeas, and more, the video paints the capital city in a vibrant assortment of year-round colors. The video looks at the capital's flower festivals, accompanied by a lively song written and sung by budding Taiwanese artist David Wei (魏品勻), according to the PSLO.

The short film was selected out of 1,743 submissions from over 100 countries. The jury comprises international photographers, directors, and scholars, including renowned Japanese photographer Masaaki Aihara, said the PSLO.

In a bid to better promote its floral events, the office launched the brand Flowers in Taipei (花 IN 台北) in 2021. The brand logo was created by Xiao Qing-yang (蕭青陽), a 56-year-old Taiwanese graphic designer whose works have been nominated in the Best Recording Package category at the Grammys multiple times.

Visit the Flowers in Taipei website to learn more about Taipei’s floral scene. 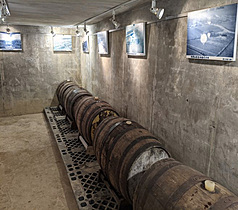