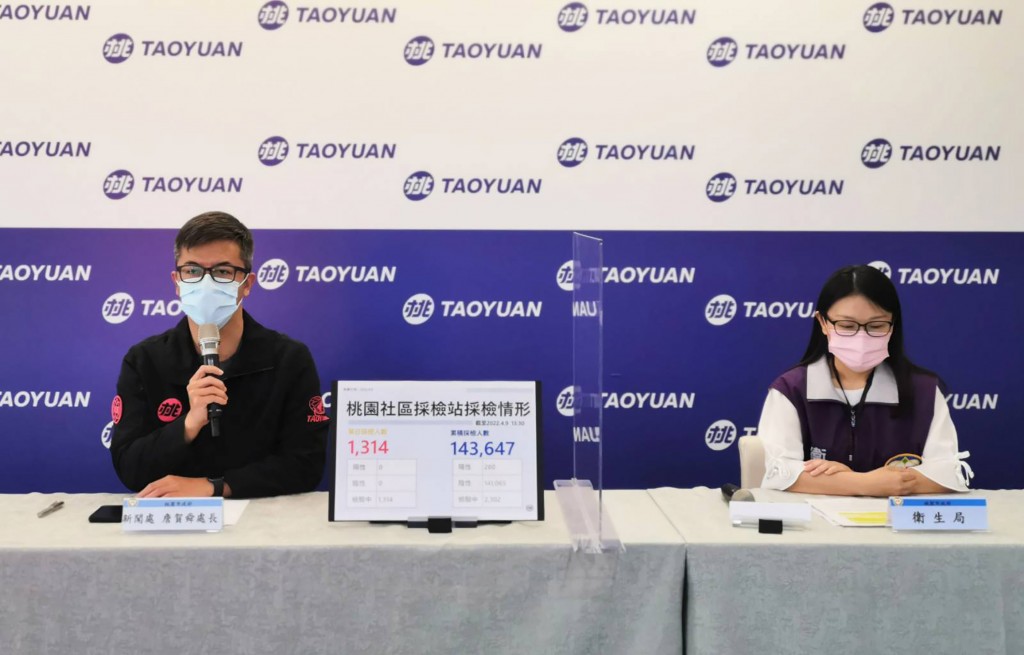 TAIPEI (Taiwan News) — A technology factory at an industrial park in Guishan Township reported 16 of its migrant workers have been infected with COVID-19, the Taoyuan City Government said Saturday (April 9).

The workers were among 41 new cases announced for the northern industrial city Saturday out of 442 local infections reported for the whole country.

The first case in the tech factory cluster emerged on Thursday evening (April 7), leading to COVID testing for 123 contacts and colleagues residing in the same dormitory, CNA reported. A total of 38 workers were moved to an official quarantine center, where 16 of them tested positive.

All 438 employees of the company are undergoing PCR testing, with the results not available yet as of Saturday afternoon, the report said.

Taiwan’s total of 442 new local infections is the highest single-day tally since early June 2021. The country also recorded one death and 136 imported cases.