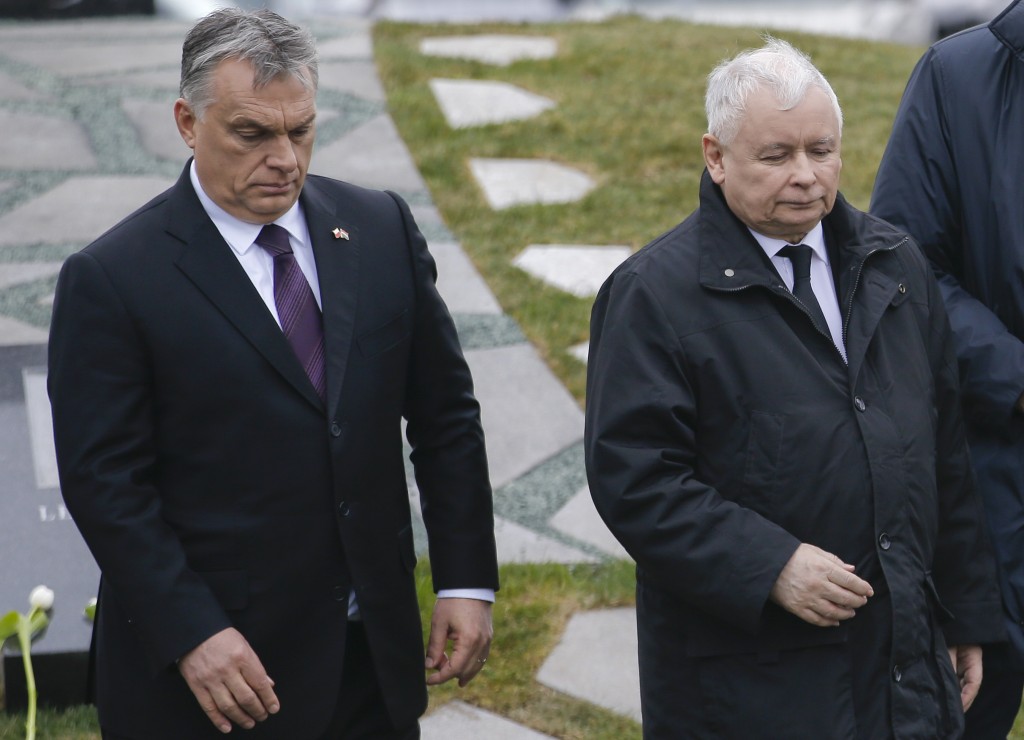 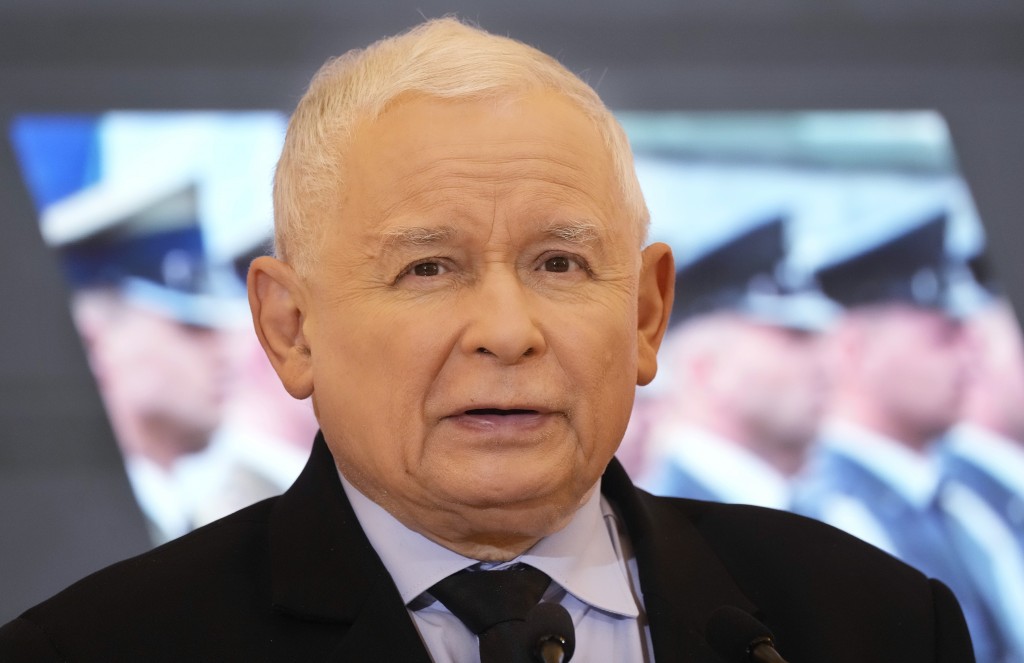 Jaroslaw Kaczynski said in a radio interview that he has an “unequivocally negative” opinion of Orban’s refusal to condemn Russian leader Vladimir Putin for the invasion of Ukraine or to help arm Ukraine and for saying that Ukraine President Volodymyr Zelenskyy is one of his “opponents.”

Kaczynski said Orban's attitude was “very sad” and a “disappointment.”

The condemnation comes as a great surprise, following years of close strategic cooperation between Poland’s and Hungary’s right-wing governments that have been backing each other in their separate rule of law and funding disputes with the European Union, at times blocking its decisions.

"When Prime Minister Orban says that he cannot see clearly what has happened in Bucha, then he should be advised to go and see an eye doctor, and that is a disappointment,” Kaczynski said on private Radio Plus that is focused on social and religion-related themes.

However, he tried to see Orban's goals.

“I believe that what Viktor Orban is doing is linked to a hope of playing some role in bringing this conflict (in Ukraine) to a stop, but I think this is a dead end, totally,” Kaczynski said

Following his electoral victory last weekend, Orban said he wants to strengthen partnership ties with Poland and put an end to the split over Russia's invasion of Ukraine. Poland is among Kyiv's staunchest allies.

Kaczynski responded Friday by saying that a change in relations would be a “good thing, on the condition that Viktor Orban changes" because, as things stand now, “we cannot cooperate.”

Hungary, alone among Ukraine’s EU neighbors, has refused to supply the embattled country with weapons and has not allowed their transfer across the Hungarian-Ukrainian border.

Orban, who has condemned Russia’s actions in Ukraine but avoided mentioning Putin by name, has also lobbied strongly against spreading EU sanctions against Moscow to Russian energy imports, on which Hungary is heavily reliant.

Hungary’s ambiguous position on the conflict raised the ire of Ukrainian officials, who have publicly called on Orban to take a firmer stance in their defense.

In an address to EU leaders at the end of March, Ukrainian President Volodymyr Zelenskyy told Orban that “you must decide for yourself who you are with,” and pointed to the devastating bombardment of the Ukrainian port city of Mariupol as a reason that Orban should assist his country with weapons.

But that appeal began a series of traded barbs between officials of the two countries. Hungary’s foreign minister accused Kyiv of attempting to interfere in Hungary’s elections, and Orban declared in a speech after his election victory that Zelenskyy had been one of the “opponents” he had defeated.

Justin Spike in Budapest contributed to this report.