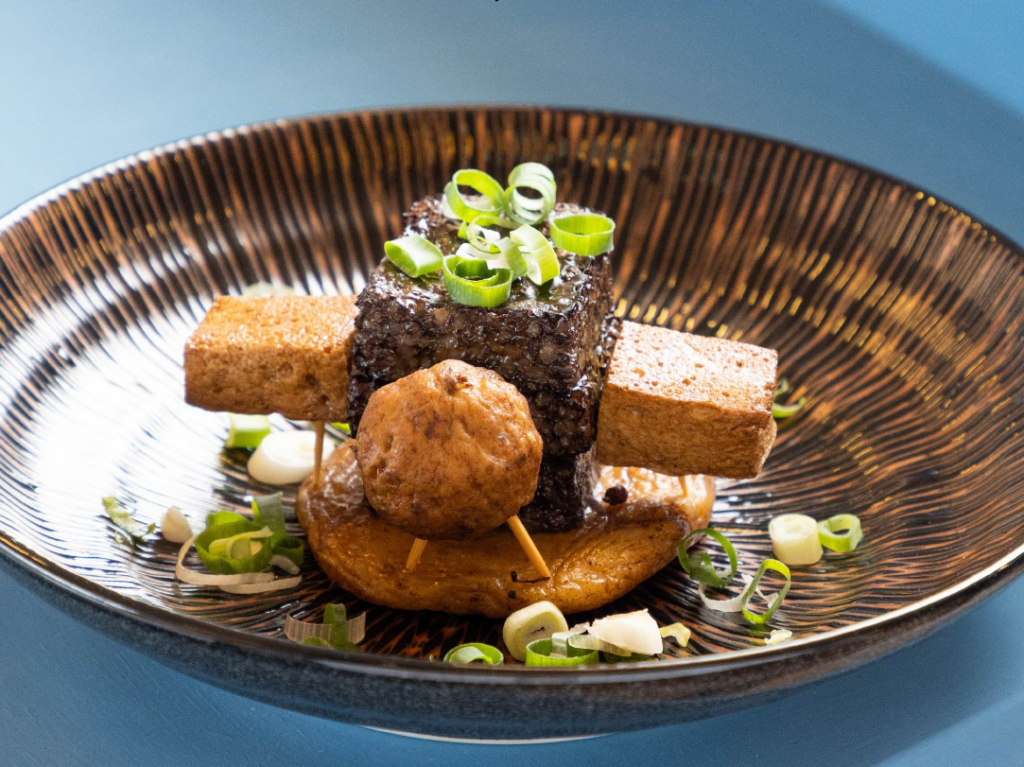 TAIPEI (Taiwan News) — Taipei Performing Arts Center (TPAC) has responded to memes suggesting the building looks like it was built from street food by launching a braised food promotion that can be sampled at the venue until Sunday (April 10).

An art venue intended to shape the future, the eye-catching TPAC building was inspired by the area’s most famous spot, Shilin Night Market. Designed by the Office for Metropolitan Architecture, it has been feted by CNN, the Guardian, and Time magazine.

Mio Lee (李易諠), executive director of MAZA Braising, said she took over the family business from her father and grandfather after studying at Le Cordon Bleu in France and hotel management in Switzerland. “I did not want to take the family restaurant at first, but I later saw the possibility of combining European haute cuisines and Taiwanese braising dishes.”

“Braised food can be as elegant as French dishes because of the small portions, so it can turn out to be fashionable classy fine dining,” Lee said. The smooth, spicy-and-sweet taste comes from the caramel, Sichuan peppercorn, and herbs in the more than 60-year-old recipes.

Lee said the TPAC project made her realize that food could be fun too. She took about 10 minutes to build a model of the TPAC out of pork balls, pork blood cake, tempura, and tofu.

“It is just like Lego," Lee said. "To make the model look like the TPAC, I have to cut the ingredients into small pieces, so it was challenging to put them all together with toothpicks.”

MAZA launched the exclusive TPAC-like braising sets, along with its signature dishes, on Friday (April 8) and the promotion ends Sunday. 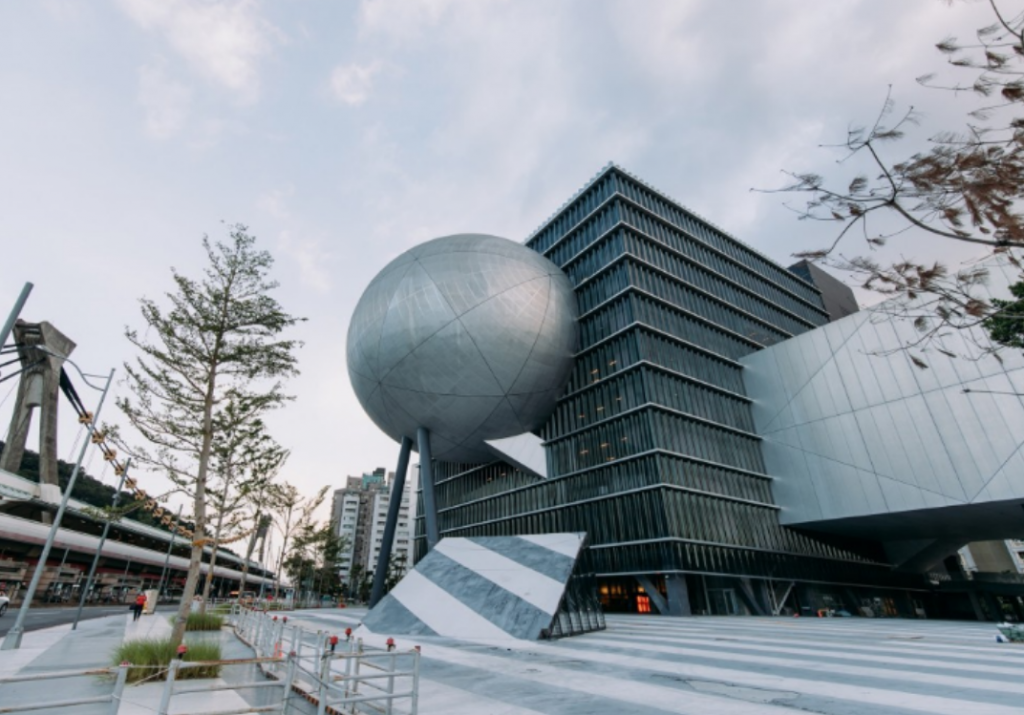 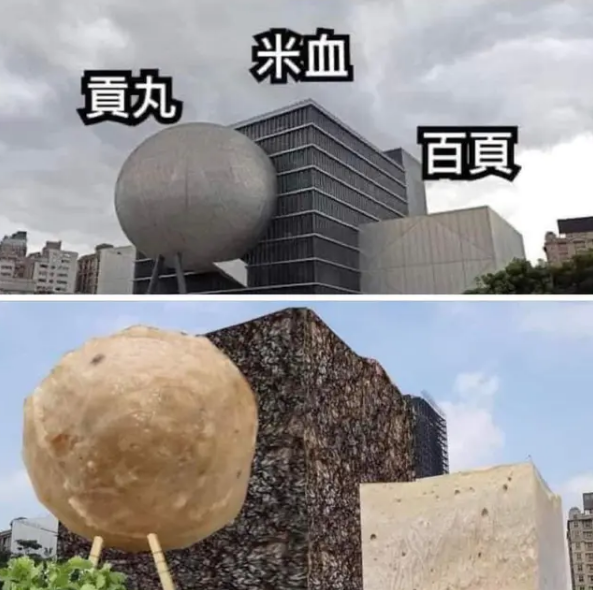 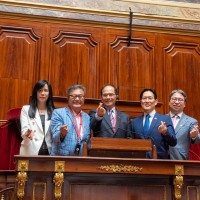