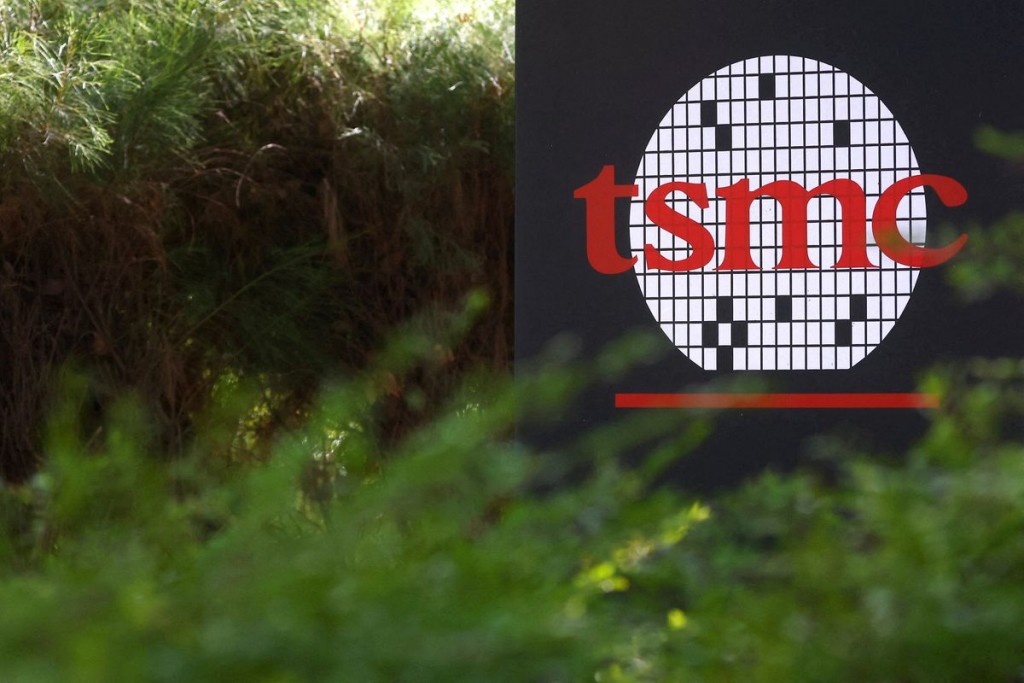 TSMC announced on Friday (April 8) that its total revenue leaped 36% to NT$491.1 billion (US$17 billion) in the first quarter of this year, according to a Bloomberg report. This was around NT$20 billion higher than the average prediction by market analysts.

TSMC, the world’s largest contract chipmaker, is slated to report full earnings later this month. Global demand for smartphones, TVs, and electronic consumer products from leading brands like Apple, Samsung, and others has stayed strong.

The revenue gain will lead to increased spending on environmental, social, and governance (ESG) initiatives by TSMC. On Wednesday (March 23), the company announced it will spend up to 2% of its annual revenue on ESG projects as part of its goal to hit net-zero emissions by 2050.