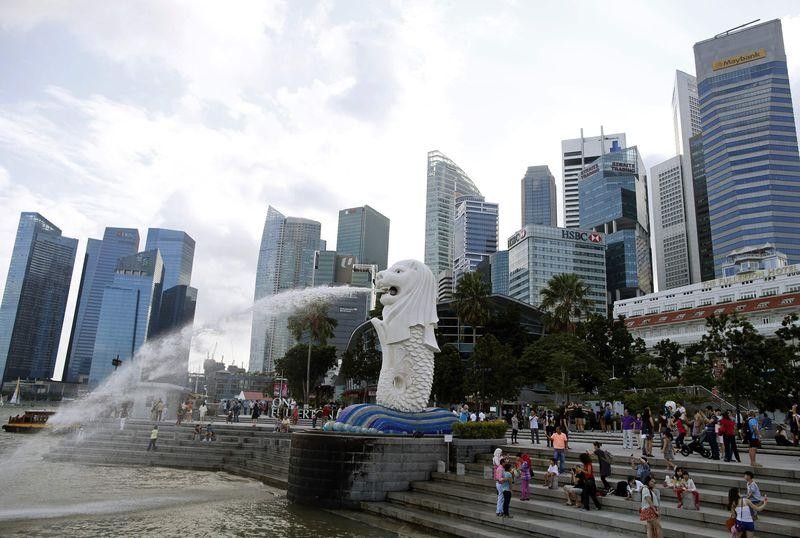 A Singapore court on Friday sentenced an Australian man to five and a half years in prison for killing an elderly Singaporean man and hurting his wife with a thrown wine bottle, in what the judge called an act of religious hostility toward Muslims.

Andrew Gosling was convicted of “causing death and grievous hurt by a rash act” for throwing a wine bottle at a group of people two storeys below him, striking a 73-year-old man and killing him in 2019. The bottle ricocheted and injured the shoulder of the man’s wife.

“I agree with the prosecution that the present offence involves an element of demonstration of religious hostility towards Muslims,” said judge Victor Yeo. “Such offences could seriously undermine Singapore’s racial and religious harmony and must not be tolerated and must be firmly dealt with.”

Singapore is a multiracial country of 5.5 million people, of whom about 16% are Muslim, with bigger Buddhist and Christian communities. It has a predominantly ethnic Chinese population with sizeable Malay and Indian minorities, according to the 2020 census. The victims have been identified as ethnic Malay Muslims.

The court had been told that Gosling admitted during the investigation he was “angry and upset” over Islamic militant attacks in Bali and Melbourne in which many Australians had died, and wanted to “startle” the group after identifying them as Muslims.

Gosling was given four years imprisonment under the first charge, and 18 months for the second charge.

The judge said he accepted the mitigating factors such as Gosling being “genuinely remorseful” for his actions after turning himself in to the authorities, his guilty plea and his voluntary compensation payment to the victims’ family.

Gosling’s lawyers had said alcohol may have impaired his judgement, citing a psychiatric report, and argued that his act is unlikely to be religiously motivated. They added he intends to appeal the sentence.

The prison sentence will commence retroactively from August 2019, when Gosling was taken into custody.