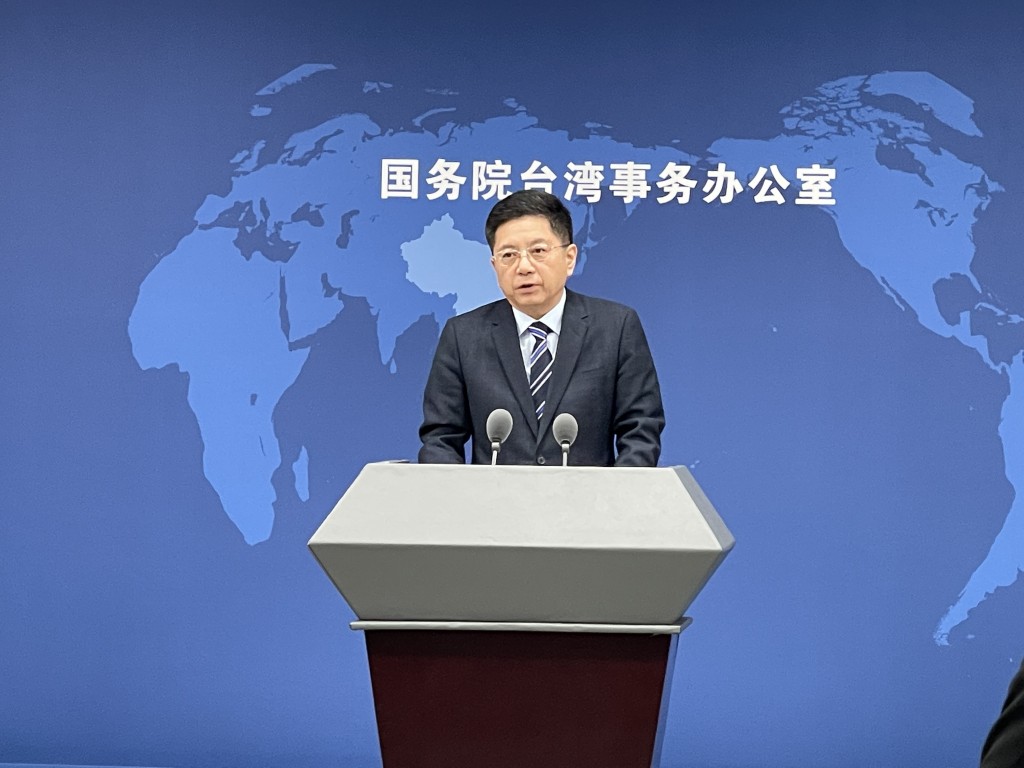 In a written statement, Ma said the DPP government "relies on the U.S. to seek independence" and some people in the U.S. government are constantly undermining the "one China" principle and the three U.S.-Sino joint communiques. He also accused the U.S. of playing the "Taiwan card" in order to control China and "increasing Taiwan-U.S. collusion" to engage in Taiwanese separatist activities, further exacerbating tension and turmoil in the Taiwan Strait, CNA reported.

Additionally, Chinese Foreign Ministry spokesman Zhao Lijian (趙立堅) said at a regular press conference Thursday afternoon that China firmly opposes any official exchanges between the U.S. and Taiwan. "The U.S. Congress is an integral part of the U.S. government and should strictly abide by the 'one China' policy,” he said.

Pelosi was reportedly planning to visit Taiwan on Sunday (April 10). However, on Thursday night, the House speaker was confirmed with COVID-19 and her travel plans were canceled.