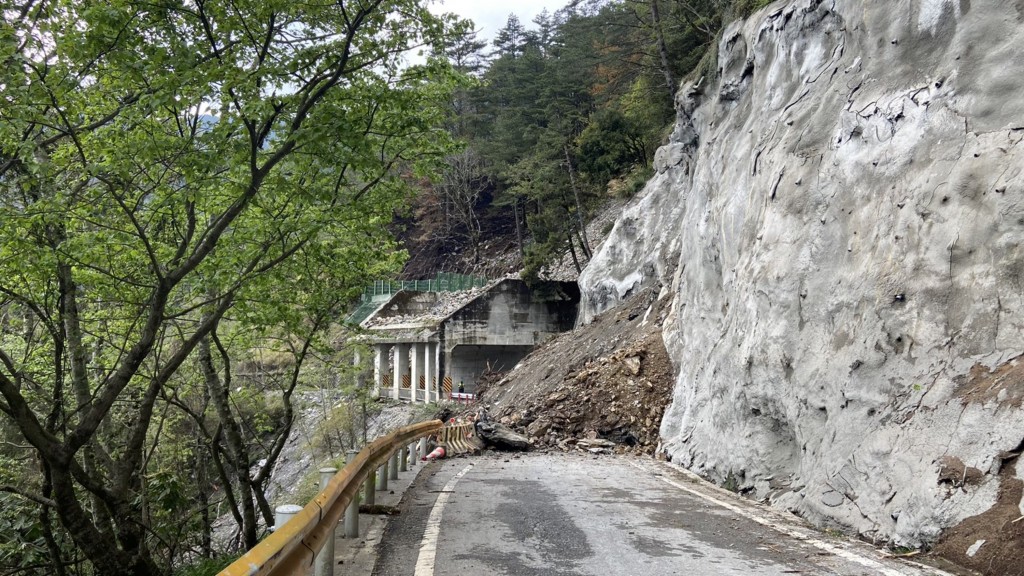 TAIPEI (Taiwan News) — The final stretch of the Southern Cross-Island Highway (Provincial Highway 20) in south Taiwan that is still closed for repair will open to traffic from the end of April, allowing travel from downtown Kaohsiung to Taitung, Directorate General of Highways (DGH) Director-General Chen Wen-juei (陳文瑞) said on Wednesday (April 6).

The stretch that is still under repair is the 20-kilometer section between Tianchi and Xiangyang.

Much of the Southern Cross-Island Highway’s mountainous section was closed after August 2009 when it suffered extensive damage during Typhoon Morakot.

After 13 years of repairs, the entire highway will open again from the end of April, CNA reported.

Also, the section between Meishankou and Xiangyang will only allow certain types of vehicles to enter from 7 a.m. to 2 p.m., DGH said, adding the section will also be closed to traffic every Tuesday and Thursday. 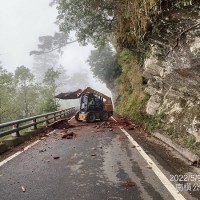 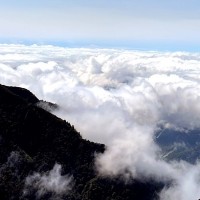 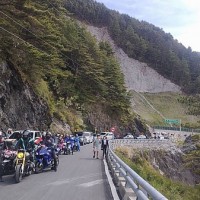 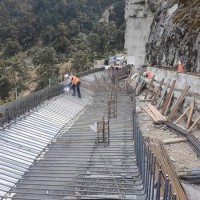