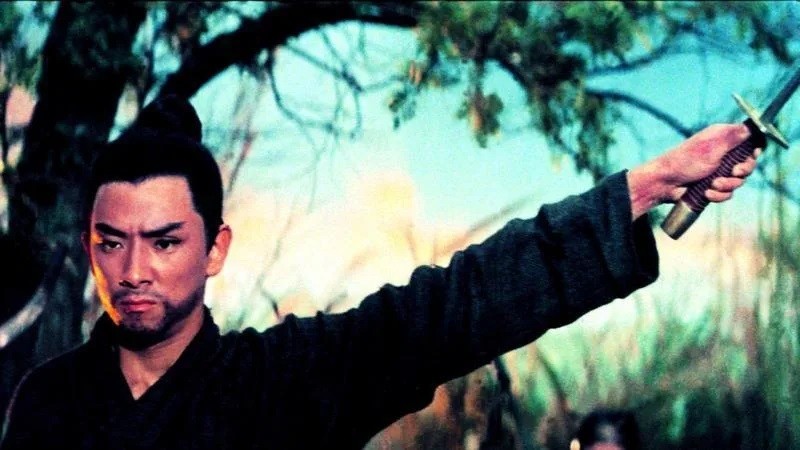 TAIPEI (Taiwan News) — The martial arts actor Jimmy Wang (王羽), best known for his role in the "One-Armed Swordsman," died on Tuesday morning (April 5) at the age of 79.

Wang's daughter, Linda Wong (王馨平), announced the passing of her father the same morning on Facebook. "It is with great sadness to tell everyone that our beloved father, Mr. Wang Yu, passed away peacefully on the morning of April 5 at Taipei Cheng Hsin General Hospital after a six-year battle with an illness."

Wang said her father was a man of loyalty who valued his friends and his life on and off the screen and had an iron-clad sense of chivalry.

She added that although her family will greatly miss their father, "I believe that his handsome image as the heroic one-armed swordsman will live on in film history and in the hearts of fans forever."

Wang, whose original name was Jimmy Cheng-chuan Wang (王正權), was born in Shanghai in 1943 but later moved to Hong Kong where he began his career in martial arts films with the Shaw Brothers Studio. The 1967 film "One-Armed Swordsman" set box office records and catapulted Wang to fame.

In the 1970s he moved to Taiwan and in a career that spanned six decades and over 70 films, he served as an actor, director, screenwriter, and producer. Some of his more notable films include "Golden Swallow," "Return of the One-Armed Swordsman," and "The Chinese Boxer."

In 2019, he was awarded the Lifetime Achievement Award at the Golden Horse Film Festival. The award was presented by Taiwanese-American director Ang Lee (李安) and accepted on his behalf by his daughter Carol Wong (王加露), as he was hospitalized at the time. 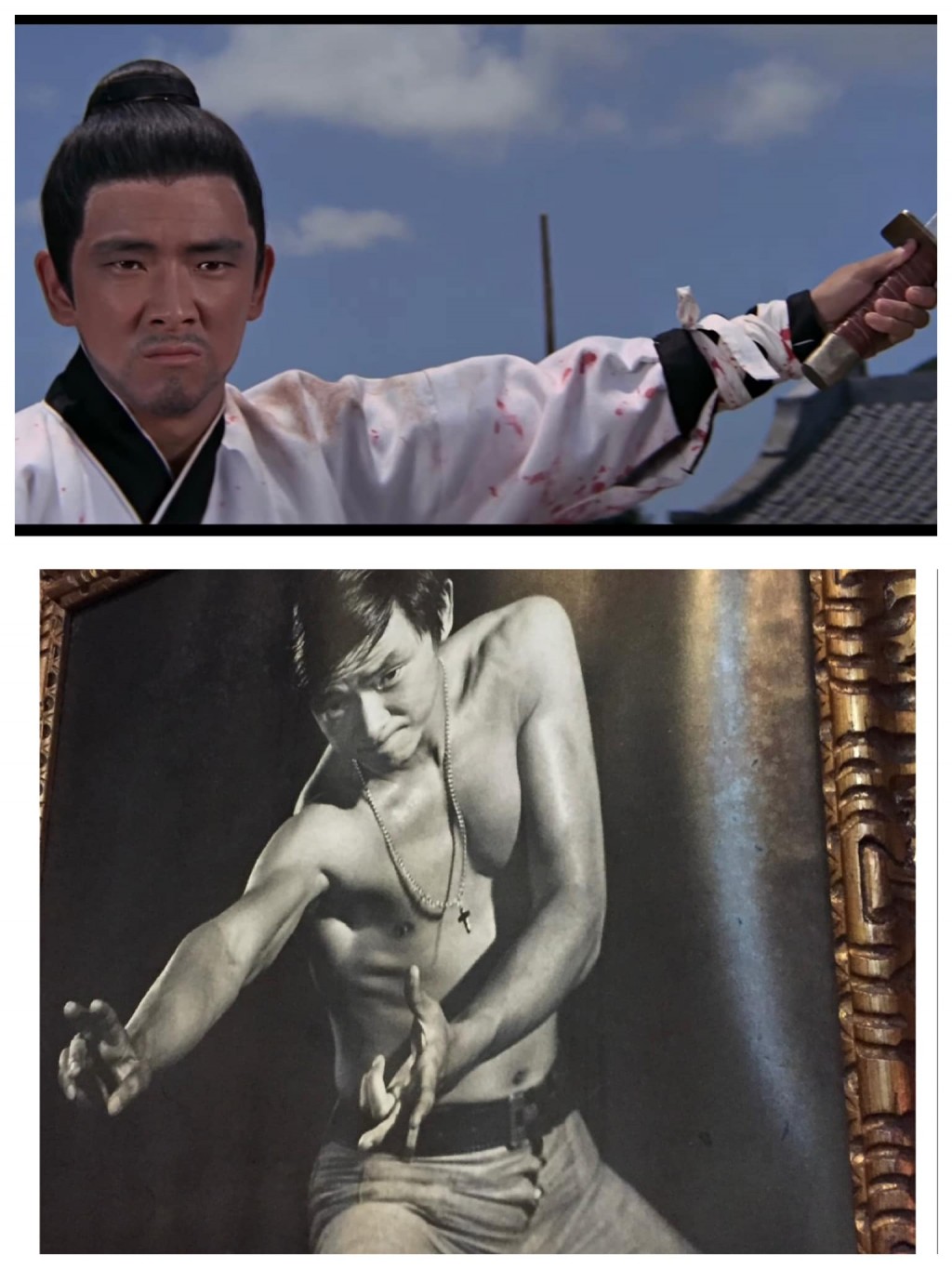 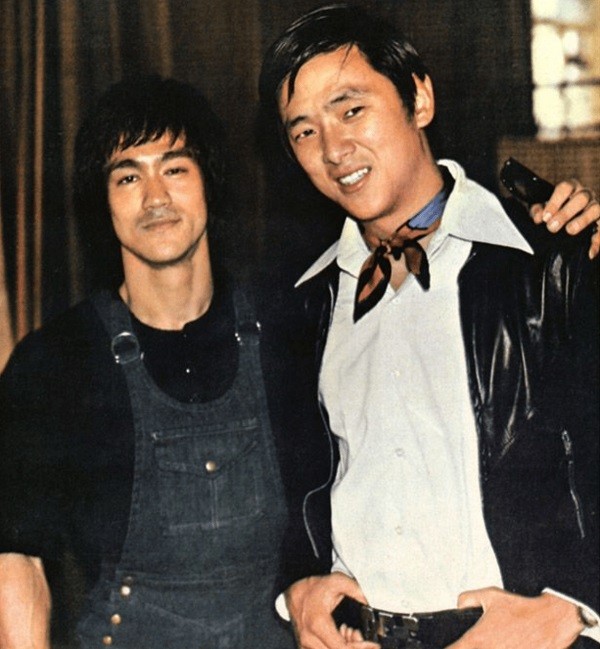 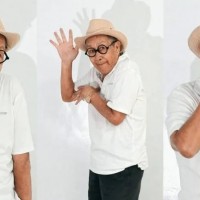 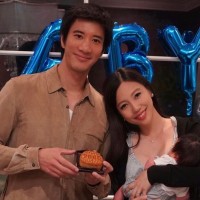 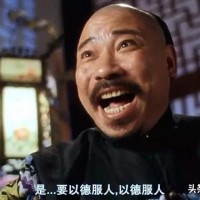