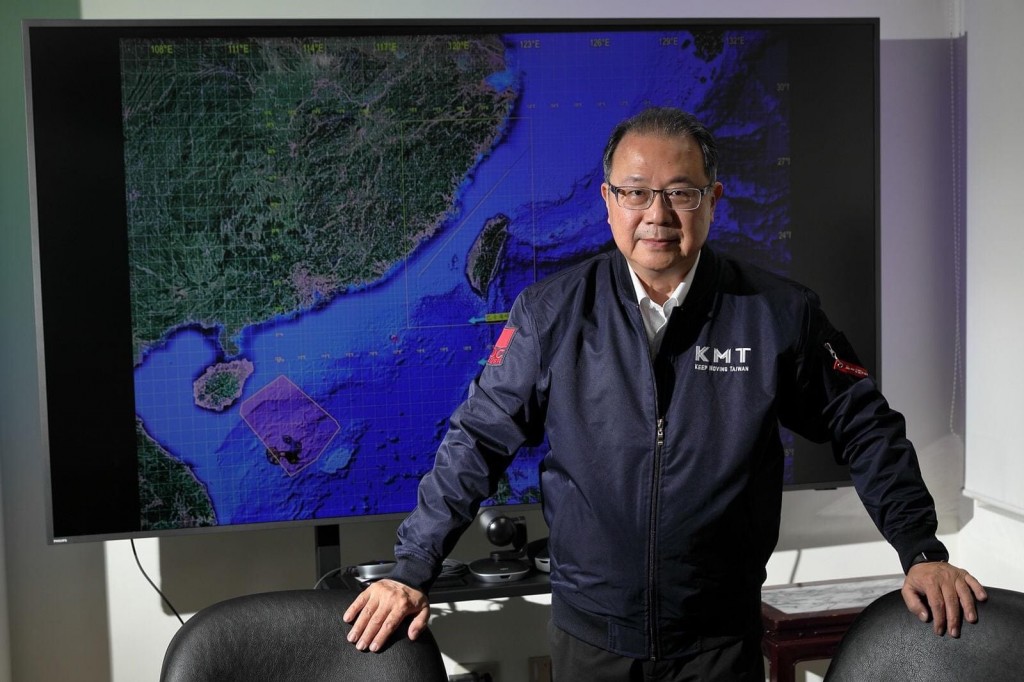 TAIPEI (Taiwan News) — The Kuomintang (KMT) on Wednesday (April 6) named its head of international affairs, Alexander Huang (黃介正), party representative in the United States and announced that party Chairman Eric Chu (朱立倫) may visit the country in late May.

The opposition party presented its new liaison office on Washington, D.C.’s Pennsylvania Avenue in January. Alexander Huang, a defense and foreign policy expert, will be based in the U.S. capital, where his current deputy, Eric Huang (黃裕鈞), will serve as his right-hand man, CNA reported.

Making the announcement at a KMT meeting Wednesday, Chu said talks are underway to plan for his visit to the U.S. It will most likely occur after mid-May, he said, adding he would be accompanied on the trip by Vice Chairman Andrew Hsia (夏立言), a former Mainland Affairs Council (MAC) minister.

The journey will reportedly have stopovers in Washington, New York, Los Angeles, and San Francisco and include meetings with government officials, members of Congress, and think tanks or universities.

Chu will also preside over the official unveiling of the new representative office. The party previously operated a bureau in Washington, D.C., from 2004 to 2008 but shuttered the center after its candidate Ma Ying-jeou (馬英九) was elected president in 2008. 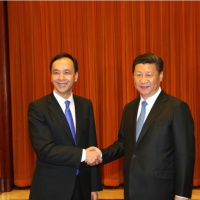 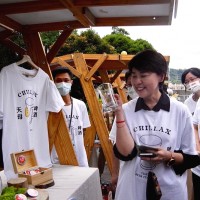